This Sunday night will see Westworld premiere its second season with “Journey Into Night.” While we’ve spent the week diving deep into the first season to elicit clues about the show’s sophomore run, we’re prepared to bet the house on one specific prediction: this episode will set viewership records for Westworld.

Of the show’s 10 total episodes, the season one finale, “The Bicameral Mind,” is its biggest outing with 2.24 million live linear network viewers and 3.6 million across all platforms for the night. When taking into account HBO Go/Now and delayed viewing (Live + 7 Days), Westworld averaged more than 12 million weekly viewers, making it HBO’s most-watched rookie series of all time.

So what kind of numbers should we expect for “Journey Into Night?”

Westworld saw live viewership increase over each of its last six episodes, a trend that should continue Sunday night, especially when accounting for routine premiere ratings bumps. Still fresh in just its sophomore effort, the show is not expected to suffer a cooling effect similar to what is going on with The Walking Dead. Throw in the longer than expected 16-month layoff, and you’ve got all the ingredients for a huge premiere night.

Here are the live viewership numbers for the show’s first season, so you have a baseline idea (per TV Series Finale):

Considering the exciting build-up to season two and its steady ratings increase in 2016, we wouldn’t be shocked to see “Journey Into Night” top 2.5 million live viewers, setting a new series record.

Keeping in mind that digital viewing for Westworld more than doubled over its first season run from October to December and that the season finale rose five percent compared to the penultimate episode, we’ll throw in an extra 1.5 million Sunday night streams for a night-of total of four million.

In the Live+ 7 Day metrics, Westworld added around eight million further viewers throughout the week. Assuming that trend holds steady, we’ll lowball the total audience for the season two premiere at 12.5 million viewers, which may very well be a discount.

It’s unrealistic to expect Westworld to approach the lofty heights of Game of Thrones, which set series and network records with the season seven finale (12.1 million live viewers and 16.5 million overall Sunday night viewers). But our estimates are relatively conservative, so expect big numbers no matter what. 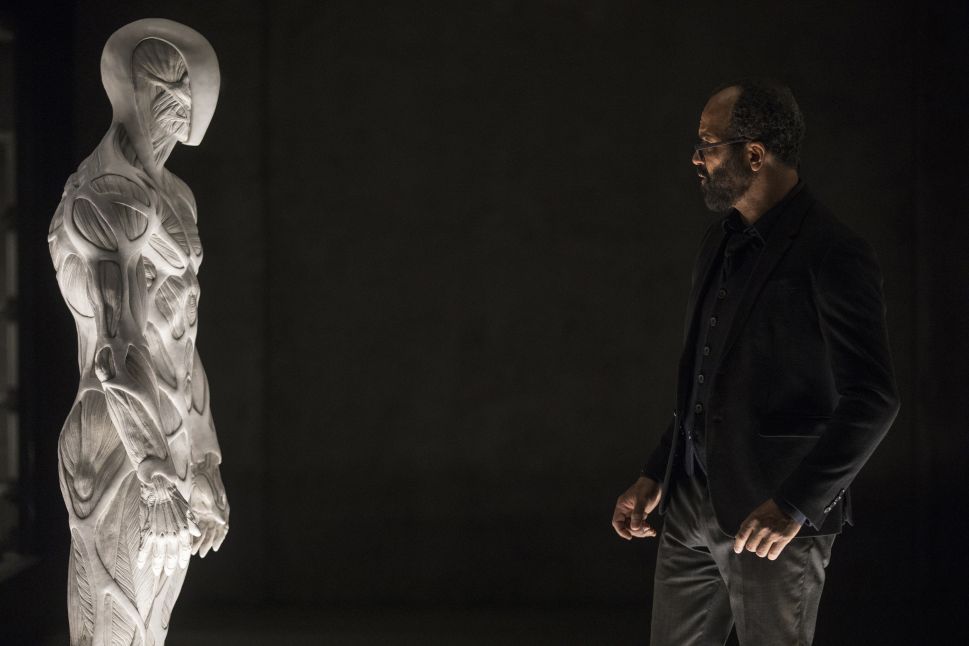