Bitcoin has taken investors on quite the adventure. As its price soared to nearly $20,000 late last year, the cryptocurrency swept up new converts in its momentum — many of whom were no doubt disappointed when that number plummeted to less than $6,000 in late January 2018.

True to form, however, bitcoin continued to keep people on their toes by rising in value again after that dangerous drop. Investors who enjoy the adrenaline rush that accompanies uncertain assets will continue to relish the thrill that comes with bitcoin’s price swings. No one is certain whether the cryptocurrency is a cash cow or a scam. Cryptocurrencies represent uncharted territories, and that makes them exciting. It’s no wonder even investors with lower risk tolerances are wading into the crypto space.

But bitcoin and other cryptocurrencies are more speculative vehicles than they are actual currencies at this point. True, some people have made small fortunes buying and selling bitcoin. However, it’s important to maintain a clear-headed perspective. Caving to bitcoin-induced FOMO (fear of missing out) could lead to significant losses.

Right now, bitcoin is the hot new investment. Other cryptocurrencies, such as Ethereum and Bitcoin Cash, are right on its heels. Everyone is looking for the next big thing that could make him or her very wealthy.

It’s important to remember, though, that there will always be another hot new product. Bitcoin is all anyone can talk about at the moment, but its glamor might fade eventually. Whether the next investment craze will be another cryptocurrency or a different product altogether is unclear, but it doesn’t really matter what it is. Bitcoin could quite possibly be just another in a long line of investing frenzies, and investors should view this opportunity through the lens of historical context.

That’s not to say that bitcoin hasn’t shown remarkable characteristics. At $180 billion, its market cap is roughly equal to that of Coca-Cola’s, and its skyrocketing price last year demonstrated the rabid interest in crypto investments.

But zoom out, and you’ll see that bitcoin isn’t all that much of a player in terms of global significance. Although it seems like many investors are making millions from bitcoin, the wealth created in the cryptocurrency this year is less than 3 percent of what has been added in the global stock market.

When people see bitcoin’s numbers and hear stories of how it could revolutionize financial transactions, they’re tempted to buy into the hype. A chance to earn millions and ride the first wave of a financial revolution — who wouldn’t be interested? No one wants to look back and say they missed out on the opportunity of a lifetime.

But envy is a tricky thing when it comes to investing. Healthy competition motivates people to take intelligent risks in their professional and personal lives, but it often has the opposite effect on their investments. Buying bitcoin because you don’t want to be outdone by your peers is a poor reason to make that decision. Unless you’re clear on the risks and on how cryptocurrencies fit into your broader investment strategy, envy buying could end badly for you.

I’m not arguing against cryptocurrency because it has the potential to be a great investment. But I am advocating for smart planning. The next time bitcoin’s price surges, resist the urge to jump in on the trend. Instead, look at your portfolio and your investment goals, and ask whether bitcoin has a place there. Perhaps you take a small initial risk on bitcoin and other cryptocurrencies. That allows you to get in on the excitement while waiting to see how regulatory and market concerns play out.

Sensational bitcoin wins are the stories that make headlines. But for all the attention given to bitcoin millionaires, there are likely many more stories of investors who lost money on crypto investments.

It’s also worth remembering that cryptocurrencies’ longevity isn’t a foregone conclusion. At present, digital currencies have little effect on traditional financial markets. Price volatility has many experts taking a wary eye to cryptocurrencies, and bitcoin would only rank about 25th among the biggest U.S. stocks.

Cryptocurrencies don’t produce cash flows through dividends or interest, and they’re not backed by tangible assets. A cryptocurrency’s value is only as high as what people are willing to pay for it. Therefore, digital currencies are susceptible to extreme price swings. With many governments cracking down on cryptocurrencies — or at least threatening to do so — bad news out of a major market can cause a significant price drop. API failures or system hacks also dramatically impact a digital currency’s value.

Again, I’m not suggesting that investors steer clear of cryptocurrencies altogether. But you need to go into these investments with eyes wide open. The reality is that because digital currencies don’t generate cash flows or aren’t based on tangible assets, most will ultimately be worth nothing. It’s impossible to say where crypto is headed in the long term, but we can safely assume that governments won’t allow a truly competitive currency that they don’t control to flourish.

Having said that, cryptocurrencies could be integrated into existing financial systems as stores of value or as a means of exchange. The SEC knows that it will need to embrace new technologies while guarding investors’ interests, and it seems likely that blockchain technology, in particular, will become increasingly prominent in the financial world. Some crypto exchanges have tried to ease investors’ minds by implementing SegWit, a program that allows for faster transactions and lower fees, which could make cryptocurrencies more palatable to regulators.

The Power of Envy

There is no definitive answer as to whether bitcoin and other cryptocurrencies are good investments. Speculation can be lucrative and exciting — when you do it with money you can afford to lose. But prices that go up usually come back down, and investors should heed this knowledge before chasing elusive millions in speculative crypto purchases.

For some people, bitcoin might be the investment of a lifetime. For others, it could be the worst investment decision they ever make. The difference comes down to personal context, market conditions, and the ability to check one’s worst emotional impulses. As Oliver Stone said, “Never underestimate the power of jealousy and the power of envy to destroy.” 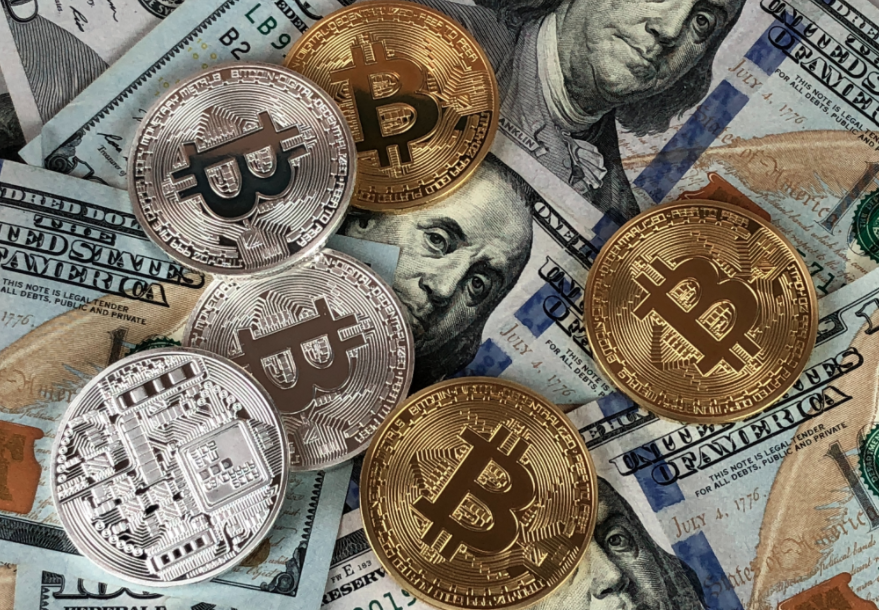