It’s hard not to get the impression that Elon Musk has written off planet Earth. The entire purpose behind SpaceX is to develop a feasible, sustainable mode of interplanetary transportation that can take humans to extraterrestrial worlds in order to help start and maintain a working colony on Mars. It’s a laudable goal, and surely one most of the world can get behind, but it’s one that gives you the feeling Musk, the founder and CEO of SpaceX, has called it a day for Earth and decided we ought to set our eyes on redder pastures.

And that sentiment becomes calcified by Musk’s own words. “I think there are really two fundamental paths,” Musk has said. “History is going to bifurcate along two directions. One path is we stay on Earth forever, and then there will be some eventual extinction event. I do not have an immediate doomsday prophecy, but eventually, history suggests, there will be some doomsday event. The alternative is to become a space-bearing civilization and a multiplanetary species, which I hope you would agree is the right way to go.”

Essentially, Elon Musk wants to go to Mars because he wants to save humanity. He believes setting up a permanent outpost on a new world—and ideally, several other new worlds—safeguards the species and ensures it will survive any calamity that might devastate Earth, whether it’s an asteroid, killer robots, irreversible climate change, or some other unpredictable event.

When it comes to raising the extinction alarm, Musk is a broken record. And his words can stand in stark contrast to the things Earth Day is supposed to represent: the conservation of this planet’s plants and animals; the protection of the environment from human influence and negative interference; the preservation of delicate ecosystems; and the celebration of the planet as a unique, rare place where life has evolved and thrived. Trying to build a new home on the Red Planet seems to suggest none of those things are worth pursuing.

Furthermore, colonizing Mars requires us to radically change the Martian environment. If we’re going to stay on Mars for the long haul, we have to terraform it. We need to generate an atmosphere that’s warm enough for liquid to pool into lakes and oceans, and that is perhaps oxygenated so we can breathe on our own. To do this, we have to intentionally pump greenhouse gases into the air until we get things nice and toasty. Our bad actions become good again!

On the surface, all of this might seem like a rebuke for everything Earth Day stands for. Instead of working to save Earth, going to Mars seems like a way to cut our losses and try again—and this time, our penchant to mess with and change our environment becomes an asset.

But going to Mars and preserving Earth are not mutually exclusive. “There really isn’t a dichotomy in thinking about Earth and thinking about becoming a spacefaring species,” Stephen Petranek, author of How We’ll Live on Mars, told Observer. “We can’t stay on Earth forever, because it will eventually be destroyed. But the timeframes are interesting.”

Petranek notes that Homo sapiens have been on Earth for about 200,000 years, and for most of that history, we’ve been a nomadic species, constantly moving around in search of new lands with new resources. He thinks this behavior is probably a survival mechanism embedded in our DNA that pushes us to explore other worlds beyond Earth.

Nevertheless, “[Homo sapiens] will probably survive on Earth for another million years,” he says. “Most of us are going to stay on this planet for an awful long time. So we really have to learn how to take care of it. We don’t have any other choices for certain, at the moment.” When we start to explore other worlds beyond Earth and settle them, it won’t mean abandoning Earth. “We’re an Earthbound species—this will be the home planet, for the vast, vast timeframe. At the same time, it’s smart to establish other outposts.”

Moreover, going to other planets may actually help us fix the destruction we’ve wrought to Earth. In Petranek’s view, extraterrestrial colonies can give us new incentives, resources, and space to test out radical technologies that could limit or reverse climate change, reduce pollution, and create or discover new resources here on Earth.

“It’s not wise to mess with the home planet’s ecosystem, because we know it works,” he says. “But Mars is an experiment waiting to happen. There’s not much to ruin—it’s an inhospitable place. Anything we do will likely make it more hospitable. As we do these things, we will learn so much about changing and helping Earth’s atmosphere, , and ecosystem. It’s going to be an extraordinary learning curve.” The sooner we get to Mars and run those experiments, the sooner we can apply those lessons to remedying and protecting Earth. Petranek has talked over these issues with many scientists and entrepreneurs involved with figuring out future missions to Mars—including Musk—and he thinks “people would be shocked” to know how many minds are thinking about how Mars and other places can be used in this capacity.

It’s also a mistake to think terraforming is an outright rejection of conservationism. “Terraforming Mars is broadly the question of restoring habitable conditions to a sustainable global ecology,” Chris McKay, a planetary scientist at NASA Ames Research Center, told Observer. McKay emphasizes that terraforming Mars will take centuries before things become suitable for microbial life, and millennia before Mars is a cozy place for animals. Humans will have to reorient their way of thinking from the short term to the long term—which is essentially a key tenet of what Earth Day is about. “This pushes us to consider the intrinsic value of a world rich in biology but not casually inhibited by humans,” says McKay.

Going to Mars doesn’t mean Earth becomes a distant memory and all who stay behind are lost. Musk and others know that space travel has a great value for Earth and could be key in saving the planet from destruction. It’s wrongheaded to outline the way forward as a pair of discrete paths, but there’s no question the values of Earth Day are not simply local to Earth. They’re things we’ll carry forward no matter where we go. 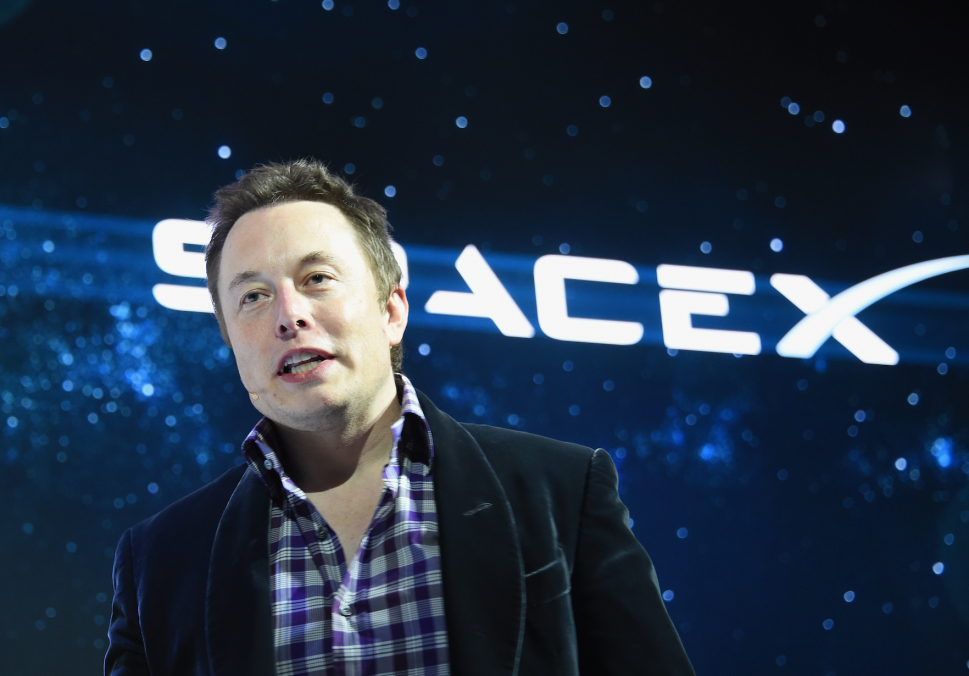