In one episode of The Office, Dwight says of Ryan’s flashy PowerPoint slides, “PowerPoints are the peacocks of the business world: all show, no meat.”

“We don’t do PowerPoint (or any other slide-oriented) presentations at Amazon. Instead, we write narratively structured six-page memos. We silently read one at the beginning of each meeting in a kind of ‘study hall,’” Bezos wrote in his annual letter to Amazon shareholders, which was published on Wednesday.

PowerPoints, in Bezos’ opinion, often fail to convey enough information and are prone to audience interruptions. A well-written memo, in contrast, allows one to more effectively communicate their thoughts.

“When you have to write your ideas out in complete sentences, complete paragraphs it forces a deeper clarity,” Bezos told Conor Neill, a business coach at IESE Business School in 2012. “If you have a traditional PowerPoint presentation, executives interrupt. If you read the whole six-page memo, on page two you have a question but on page four that question is answered.”

“At previous companies, I was constantly frustrated when decisions were made off of partial context without an opportunity to properly present the data. I would see logical flaws and statistical flaws, but not have the opportunity to probe them because others in the room didn’t have the same context or the same data,” Porter wrote in 2015. “I never have these challenges at Amazon.”

However, the downside of this approach is that writing a six-page evidence-based narrative ahead of every meeting isn’t an easy task. Even Bezos acknowledged the challenge.

“Not surprisingly, the quality of these memos varies widely,” he wrote. “Some have the clarity of angels singing. They are brilliant and thoughtful and set up the meeting for high-quality discussion. Sometimes they come in at the other end of the spectrum.”

A reasonable amount of time to prepare a good memo, Bezos estimates, is at least a week.

“The great memos are written and re-written, shared with colleagues who are asked to improve the work, set aside for a couple of days, and then edited again with a fresh mind. They simply can’t be done in a day or two,” he wrote.

It is in this revision process that employees organize their thoughts and fine-tune their arguments.

What’s more important is the six-page structure, which Matthew Tippett, an engineering manager at Amazon, calls “engineering within constraints.”

“To get the best out of people, you put them in a restrictive box across one or more dimensions and still maintain the expectation that they ‘figure it out,'” Tippett wrote on Quora.

“With the constraints in place, I’ve typically found that engineers will find higher quality solutions than if they are given a constraint free problem space,” he continued. “The narrative is actually fairly evil in its construction. The six pages and the structure of the document itself is ultimately arbitrary. It’s the forced revision, improvement and validation that is forced to fit into six pages that is critical.” 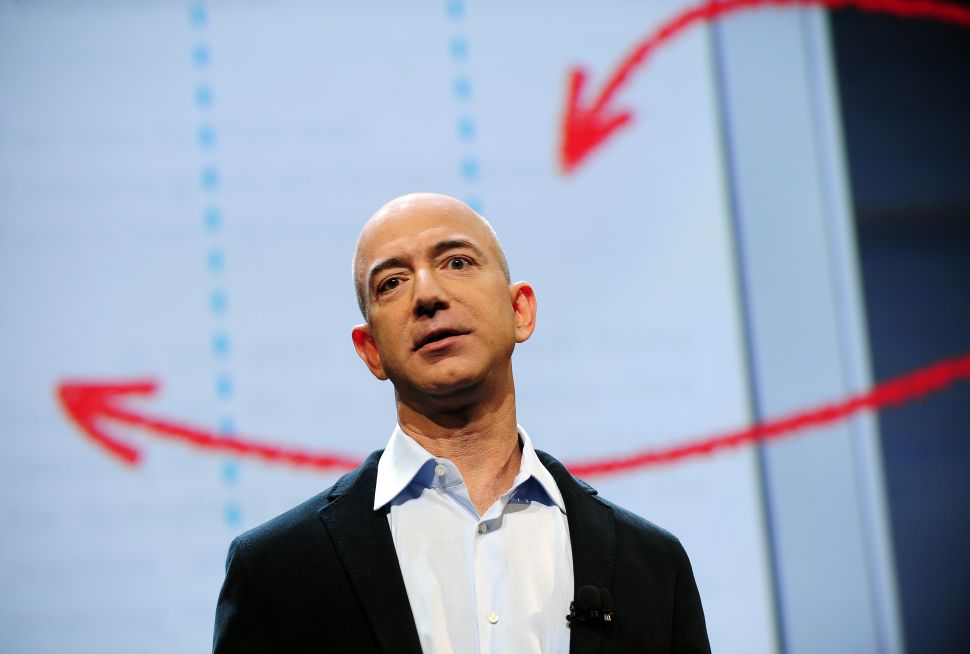