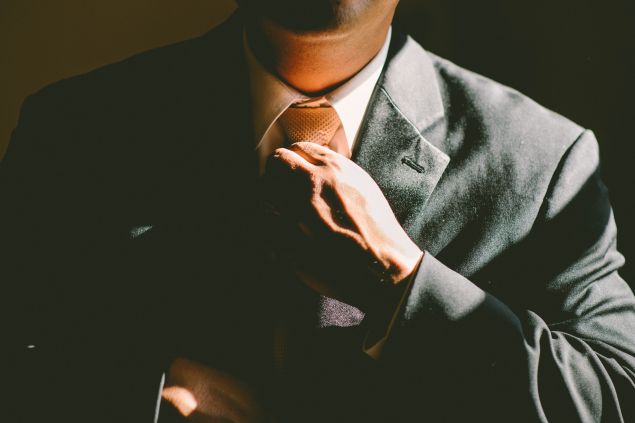 Last-minute tactics to unleash your confidant self. Ben Rosett/Unsplash

The clock is ticking. You are only 30 minutes away from giving your first ever presentation to your new company’s board. You’ve done the preparation and you’ve checked over your PowerPoint twice. You’ve rehearsed the whole thing out loud. Then, just to be sure, you recorded yourself on your phone and listened back to it.

You’ve done everything you can to ensure that you’re definitely, totally, no word of a lie, ready.

And you’re feeling it, too. That is, until a distant memory creeps into your mind—when you were giving an important briefing to the senior partners and some key investors, only to look down at your second page of notes and find a blank piece of paper. The printer had run out of ink…you were left with the first quarter of the report, and nothing else. The fumbling that ensued still makes you cringe. And suddenly, about to head into an even bigger meeting, your mouth is now Sahara-dry.

Jerry Seinfeld has a bit that goes: “I read a thing that says speaking in front of a crowd is considered the number one fear of the average person. I found that amazing—number two was death! That means, to the average person, if you have to be at a funeral you’d rather be in the casket than doing the eulogy.”

It’s funny, but it’s true. Embarrassing yourself in front of a large group of people is, for many, the ultimate fear.

Yet you’ve done the work—you know what you want to say and why. So now, in the final minutes before your big speech, the only thing left to do is boost your faith in yourself. Here are three last-minute tactics to unleash your confidence.

Smiling, widening your arm gestures so you take up more space and initiating physical contact (such as shaking hands) will make you appear confident, even if you’re feeling nervous.

How it works: According to research by Joseph Cesario, Associate Professor of psychology at Michigan State University, these “power” moves are non verbal displays of authority. When subtly enacted in front of people, they will make your audience take what you’re saying more seriously. So, start before they even enter. Take the stance that you’ll adopt once you have that whole room of eyes on you.

If you have a moment of privacy before the presentation, you could even try standing tall with your arms raised above your head for at least a full minute—the kind of pose you’d adopt for a quick second when you’ve finished a race or achieved some kind of success, when you throw your hands up into the air. Do any kind of physical action that you would in a moment of triumph. The body and mind have a powerful relationship. If you’re acting physically confidant, your mind will follow along.

By making your out breath twice as long as your in breath, you begin to reduce your anxious feelings and start to feel calmer. Breathe in while counting to three, then breathe out to a count of six. Keep this up for at least a minute before your big presentation.

How it works: According to Richard Brown, an associate clinical professor of Psychiatry at Columbia University and co-author of The Healing Power of the Breath, breathing this way adjusts the response of the body’s autonomic nervous system. This regulates unconscious processes such as heart rate and digestion as well as that all important stress response—the thing you’re trying to wrangle right before nerve-wracking experiences.

Sustained eye contact with different members of your audience will improve your presentation and make you more engaging to your audience. Remind yourself of this, and get ready when you see your audience members approach.

How it works: “Making eye contact…inspires powerful feelings of connection,” says Brian Wansink, a professor at Cornell’s Dyson School of Applied Economics and Management. Wansink’s research, which appeared in a recent issue of the journal Environment and Behavior, showed that people are more likely buy a cereal with a cartoon character that looks directly at them from the box. When speaking in public, direct eye contact slows down our words, making us sound more authoritative and in control. It also creates greater connection with your audience, who, according to Wansink’s research, are more likely to be convinced by what you’re saying. Beyond calming you down, this tactic will also make you more believable to the people listening to you. Call it a two for one. 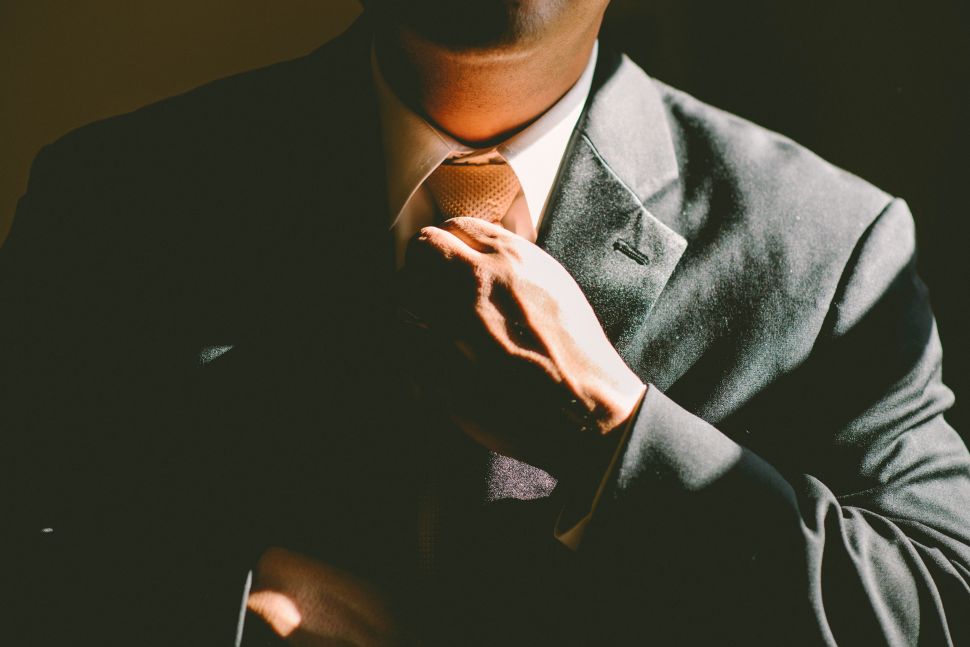