How will Bachelorette frontrunner Garrett Yrigoyen confront the racist memes he allegedly liked on Instagram?

The 29-year-old medical sales representative from Reno, Nevada, is a frontrunner on Becca Kufrin’s Bachelorette season by all accounts. Yrigoyen received the first impression rose and—no spoilers, but!—the last three Bachelorettes are all engaged to the men who received their first impression roses. Yrigoyen is also the dude who arrived in a minivan, to show how right his reasons for being there were.

For her part, Kufrin is rightfully looking for her happily ever after moment, complete with a Neil Lane ring and a man who’s actually ready to get married—and this time, to her. (Remember: Arie Luyendyk Jr. ended his engagement to Kufrin on the last season of The Bachelor, dumping her before proposing to his initial runner-up, Lauren Burnham.) 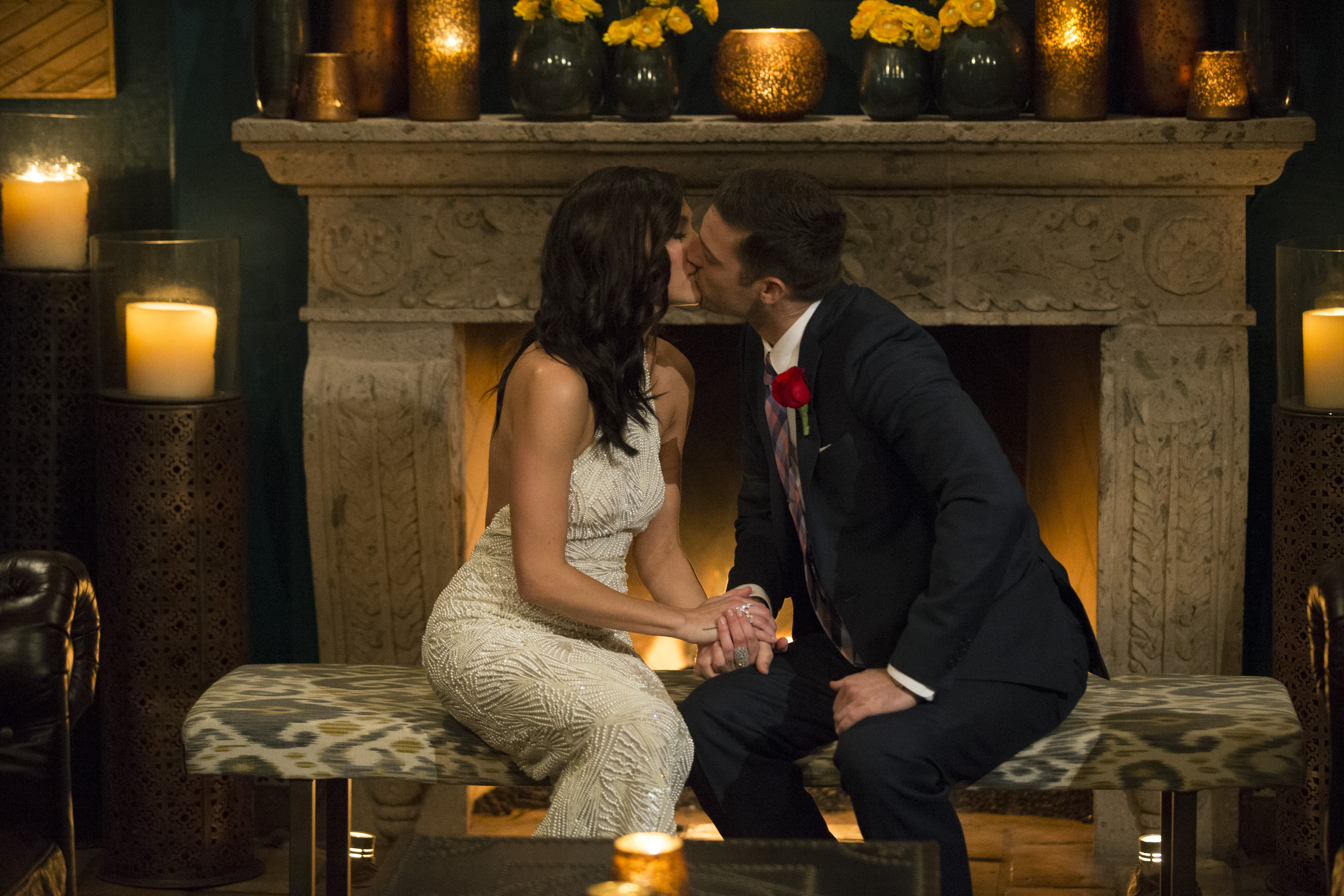 Yrigoyen’s Instagram is now on lockdown, but not before eagle-eyed Bachelor Nation members took screenshots of his transphobic, misogynistic and xenophobic likes. He liked posts that mocked the trans community, Parkland school shooting survivor David Hogg and Caitlyn Jenner’s transition, among other hot topics. Many of the posts are from Merica Supply Co., a T-shirt company with a penchant for ultra-conservative memes.

Former Bachelor contestant Ashley Spivey shared the images, some of which were liked as recently as November 2017. In one, conservative internet pundit Tomi Lahren, who previously dated Bachelorette contestant Chase McNary, is featured. Perhaps Yrigoyen was hoping for a shot with Lahren once the season ended.

Kufrin, however, has different political affiliations. She supported Hillary Clinton and attended the Women’s March with a poster and a Planned Parenthood hashtag and she even has a Biden 2020 T-shirt. Kufrin was unable to check social media while The Bachelorette was filming, but by now she’s certainly gone home and stalked all of her former ex-boyfriends (and current future husband) on Instagram.

Only the season premiere has aired so far, so that leaves plenty of time for Yrigoyen to speak out, although contestants never give interviews while the show is still on. Bachelor expert Reality Steve broke down the contestant’s options. Yrigoyen can say he was hacked or set up, apologize for liking the pages or simply admit to liking the controversial posts in question.

The most likely outcome is that after the finale airs he’ll issue an apology, especially since Kufrin will probably have questions, just like the first black Bachelorette, Rachel Lindsay, did when former contestant Lee Garrett’s racist tweets surfaced.

Kufrin already experienced the worst televised moment of her life when Luyendyk broke up with her on camera. Now, it’s entirely possible she’s chosen to spend the rest of her life (or at least until it’s time to promote FabFitFun boxes), with a man who’s even worse than her race car driving former fiancé. She could confront him in After the Final Rose, the final Bachelorette episode. But no one deserves that much heartbreak in just under six months. 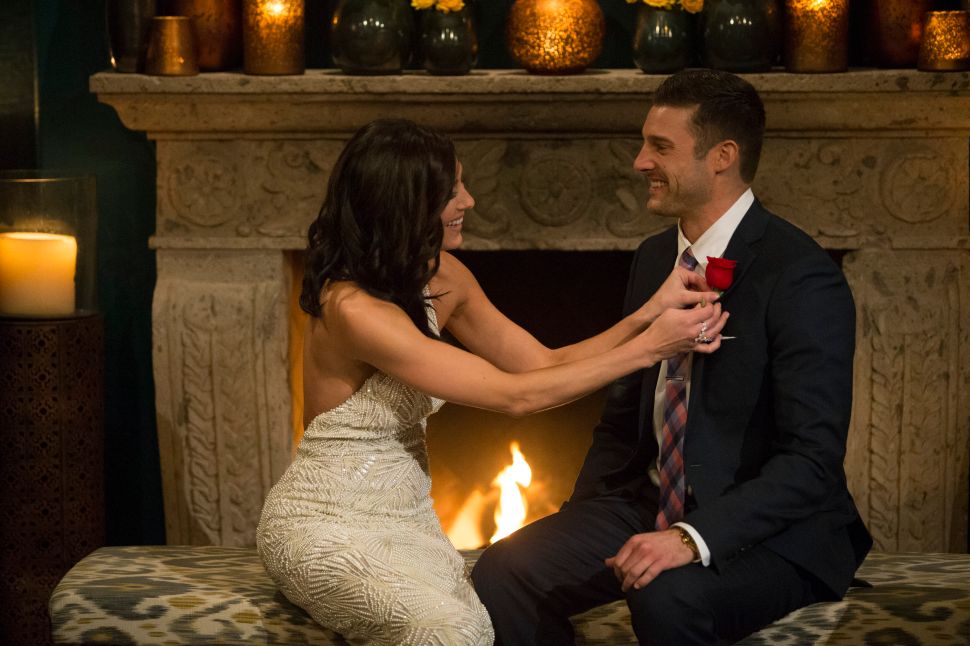