HBO couldn’t have expected its limited series Big Little Lies to breakout as successfully as it did. The network must of had high hopes, what with the high-profile talent involved such as Nicole Kidman, Reese Witherspoon and other big names. But had the premium cable provider seen what was really coming, they would have locked the cast down with longer contracts and are instead stuck paying the stars massive raises in the upcoming second season.

It’s a good problem to have.

Many viewers have voiced skepticism toward the new episodes given that Big Little Lies was designed as a limited series based on author Liane Moriarty’s novel of the same name.

Where would the story go in season two? How could it continue? These are questions that gave showrunner David E. Kelley legitimate pause.

“Yes,” he told THR when asked if he had any apprehension about returning. “I didn’t think it was a very good idea. We wrote it as a one-off, and we ended it in a way that was very lyrical. But we ended on a lie. I get so protective of characters and series, too, that I don’t want to damage them in any way, and I so loved how we ended year one, and I thought, ‘Let’s just leave it at that.'”

The self-contained storytelling of Big Little Lies was refreshing amid an entertainment landscape built on franchises, reboots, sequels and revivals. But that doesn’t mean season two can’t be equally as compelling—especially with the beloved Meryl Streep joining the cast.

First day on the set with Meryl and “my” darling boys! #BigLittleLies

“A multitude of forces, but mainly it came down to a creative analysis,” Kelley answered in response to what swung him on a second season. “Liane [Moriarty, author of the novel Big Little Lies] wrote a novella of [new] stories, and most of them we’re using. But the genius one was introducing this character who’s being played by Meryl Streep. It’s a delicious character, and I felt bringing her in was both liberating and daunting. Daunting because she sets a high bar and you have to measure up, but liberating in that now the show’s not going to be compared to last year. There was freedom in that.”

So even though HBO is stuck shelling out eight figures for its stars, the addition of Streep and Kelley’s confidence suggests it could be even bigger than season one.

The series managed to headline the pop culture conversation and build a weekly audience, kicking off in February 2017 with 1.1 million live viewers and ending in April with just under 2 million. That steady rise suggests growing buzz, which is what subscription services are all clamoring for. Maybe linear TV isn’t dead after all?

Season two isn’t expected to premiere until 2019 at the earliest. Better grab a glass of wine and get comfy for the wait. 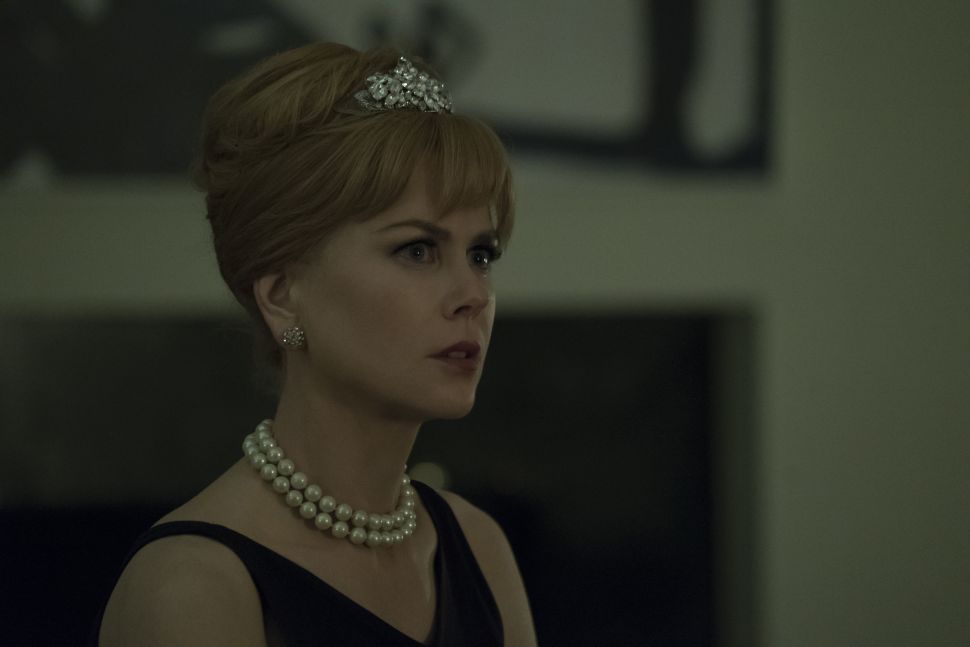