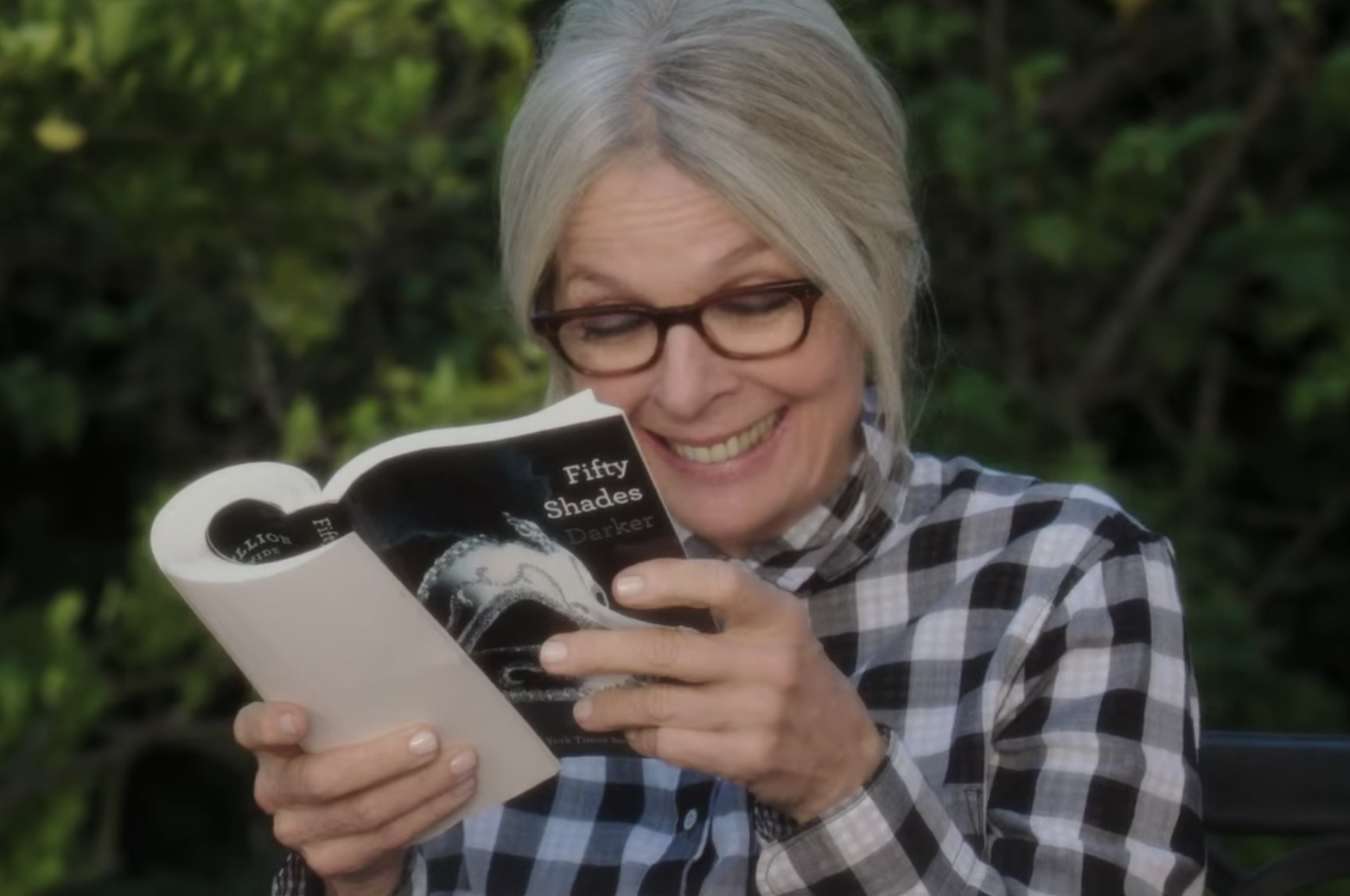 It’s such a pleasure to see four mature women, more beautiful, glamorous, desirable and pulled together than most of the ladies today who are half their age, share the screen in all their glory that it’s easy to forget how disappointing the movie is. Let’s face it—you can like Book Club or hate it, but you can’t argue with the fact that Diane Keaton, Jane Fonda, Candice Bergen and Mary Steenburgen have real marquee value. Their chemistry is the only thing that really matters in a mediocre movie that doesn’t deserve them, but oh boy, there’s enough verve in their formula to blow up the chemistry lab.

Best friends for 40 years, they get together once a month through thick and thin, drink what seems to be gallons of wine, and each one takes a turn selecting a new book to discuss. It’s usually heady literature, designed to stimulate their minds, keep them active and ward off old age, but when Vivian (Jane Fonda in an unflattering red wig) introduces Fifty Shades of Grey, it stimulates them in ways they never dreamed of. They devour it while riding on airplanes, watering their plants, getting patted and pummeled on massage tables, and trying to get their mojo back before they’re too old and Botoxed to care.

Suddenly the querulous quartet is making up for lost time. Sharon (Candice Bergen), a federal judge who has been divorced for 18 years but still pines for her ex-husband, heads for her computer and hooks up with not one but two prospects she meets on a dating website. Diane (Diane Keaton), a recent widow with two annoyingly over-protective daughters, escapes to a sexy weekend with an airplane pilot at his ranch in Arizona. Vivian, a hotel owner and the only one who never married, renews a flirtation with an old lover from her college years and reverses her philosophy (“I don’t sleep with people I like—I gave that up in the Nineties”). After 35 years of marriage, Carol (Mary Steenburgen) decides to revive her dying sex life by dropping a double dose of Viagra into her husband’s beer, which results in the film’s best sight gag below her red-faced husband’s belt line. Under the awkward, uneven direction of Bill Holderman, who co-wrote the lazy screenplay with Erin Simms, the movie never moves, it just meanders.

But the four stars make meandering hilarious to watch, and as the men who weave in and out of their narrative, Andy Garcia, Craig T. Nelson, Don Johnson and Richard Dreyfuss provide hardy support and sturdy balance. Book Club is such a trifle that the girls are forced to pour on extra charm to make their sudden empowerment less superficial and more spontaneous. Ready, willing and able as they are, they’re too good to be broadsided by a superficial comedy that leaves them stranded, like passengers in an airport terminal at midnight, waiting for a flight that’s just been canceled. 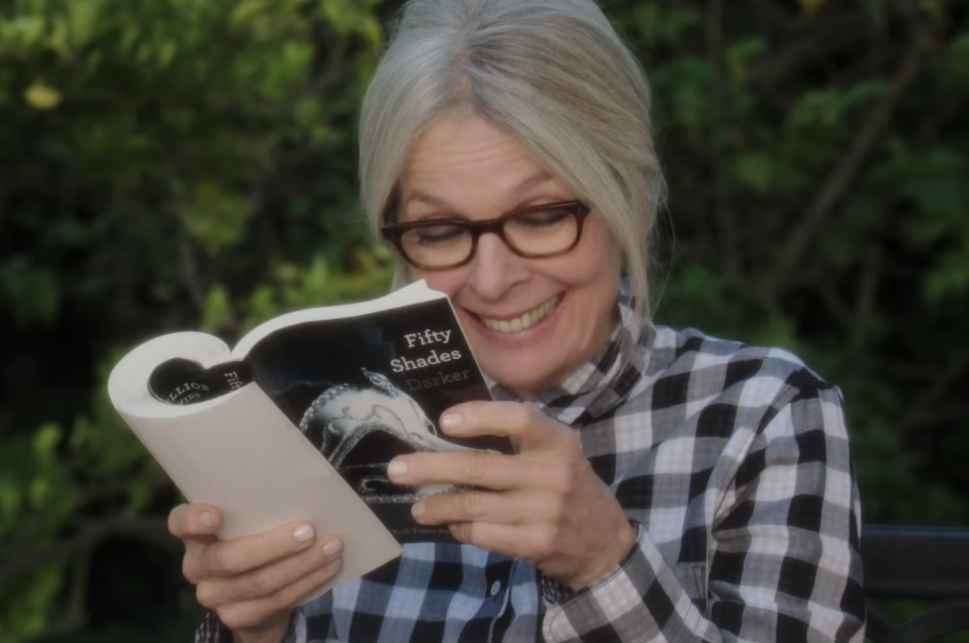