As corporate progressivism vies against Trumpian nationalism for the future of America’s Empire, celebrities are inciting their own upheaval within Hollywood.

American Psycho author Bret Easton Ellis warned for years of an impending shift against progressive values in a town long touted as a bastion of liberalism. Following Kanye West’s controversial break with liberalism over Twitter and TMZ, Ellis is seeing his premonition unfold.

“As someone who considers themselves a disillusioned Gen-X’er, I think there IS a backlash brewing against leftist hysteria,” Ellis told Observer over email. “What I used to semi-align myself with has no answers for anything right now, just constant bitching and finding ways to delegitimize an election.”

“That is not a plan for 2020, and if I was a hardcore Democrat I’d be very worried despite the blue wave of 2018, that may or may not fully arrive,” added the controversial novelist.

Though West’s initial pivot drew from New Right ideology—and promoted maligned conservatives with questionable pasts—the rapper has since sparked debate over the relationship between social movements and groupthink.

“I don’t know if Kanye was red pilled exactly,” said Ellis, referencing how individuals are converted to conservatism online similar to Neo’s awakening in the Matrix. “Kanye does not do this in a systematic or literal way: it’s sweeping, metaphorical and inchoate and in the age of digital literal-mindedness.”

In the age of digital literal-mindedness, Ellis and West, who were reported to be collaborating on a film together during the Obama years, became contrarian thinkers of the entertainment industry by flirting on the edges of the Overton window—the range of topics and viewpoints widely viewed as socially acceptable.

As the Overton window in media, academia and Hollywood shrinks—ejecting conservative voices like Kevin Williamson, while opposing centrists in the vein of New York Times opinion editor Bari Weiss—that on the right grows.

Kanye West’s embrace by New Right figures like Turning Point USA’s communications director Candace Owens is not predicated on his conservatism, so much as his rejection of the movement’s counter-ideology. Any backlash against progressivism, and the culture of political correctness falling underneath its umbrella, is welcomed by conservative operatives as part of a larger culture war.

And such backlash, Ellis warns, has finally come to Hollywood as the city’s residents and players break with the corporate hypocrisies of the progressive movement.

“Hollywood is both hysterically emotional about its liberalism, but it’s locked in a major hypocrisy because it is one of the least inclusive capitalist societies that exists—pure corporate culture with corporate rules,” said Ellis. “It’s about caving in creatively to the global marketplace and, for example, if that means no gay characters in movies because they won’t play in certain territories then so be it. And as I’ve always liked to point out: Beverly Hills voted for Trump in 2016—one of the only bits of red out here in a sea of blue, and that fact does not fit into a neat narrative about So-Cal Hollywood liberalism.” 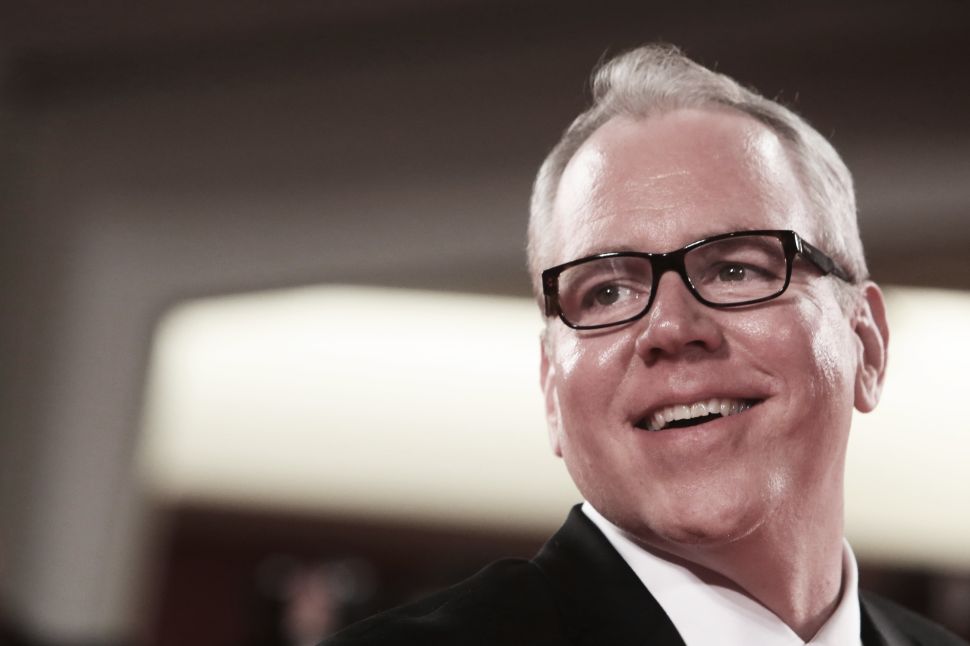