A federal district judge on Wednesday ruled that President Donald Trump is in violation of the Constitution when he blocks users with opposing political viewpoints over Twitter.

“Blocking of the plaintiffs based on their political speech constitutes viewpoint discrimination that violates the First Amendment,” wrote Buchwald, adding that Trump’s Twitter account is “a kind of digital town hall in which the president and his aides use the tweet function to communicate news and information to the public.”

The ruling reaffirmed the conception most American citizens had over what constitutes a public forum in an age of interconnectedness, despite Twitter being a private company—elected officials’ social media handles are maintained by government officials on the government’s payroll. But whether the ruling carries enough legal capital for enforcement seems unlikely, according to two experts we spoke with about the issue.

“If Twitter exercised control over blocking, the finding of government control would be undermined,” Eric Easton, the faculty director at the University of Baltimore’s School of Law’s LL.M. program, told Observer.”It’s not really a legal question, but a policy question for them on whether they do that.”

Twitter’s responsibility in policing the public forum was not mentioned in Buchwald’s ruling, creating a giant question mark over what specifics should be implemented going forward.

“How do you tell somebody that they cannot block somebody under their control? I don’t know how you’d enforce it,” reaffirmed Charles Mitchell, the University of Mississippi’s associate dean and professor of journalism. “A lot of times with First Amendment cases, the people who were affected by the decision come up with some kind of workaround so they’re still in compliance with the First Amendment [while] accomplishing their goals.”

Citing school uniforms as an example of how institutions deter students from wearing provocative or political clothing, Mitchell added that a ruling made in a district court does not set a legal precedent.

“There’s no way a president has to be required to accept comments they don’t want,” concluded the professor. 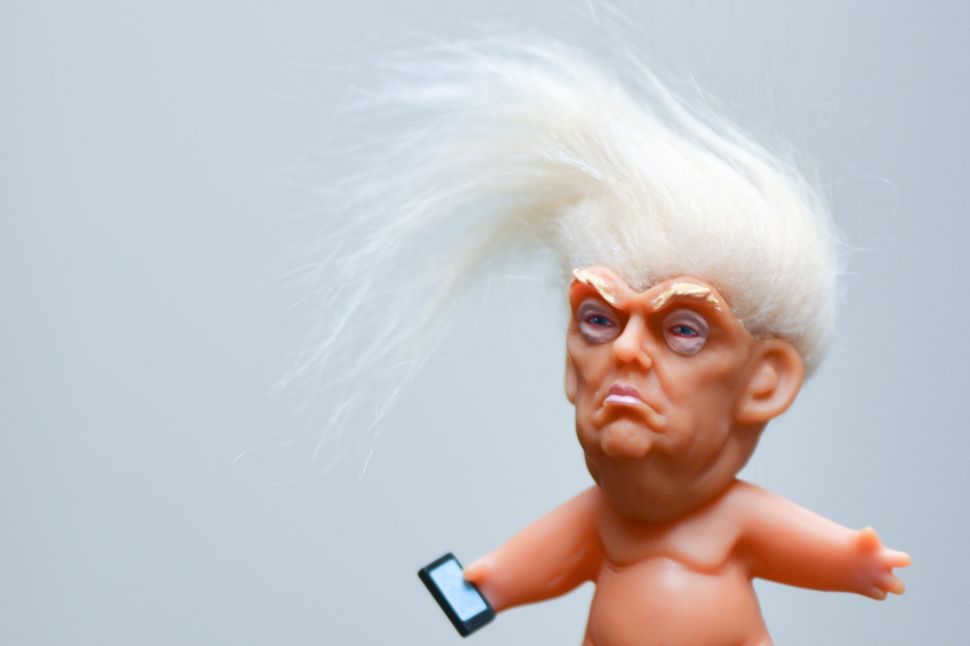