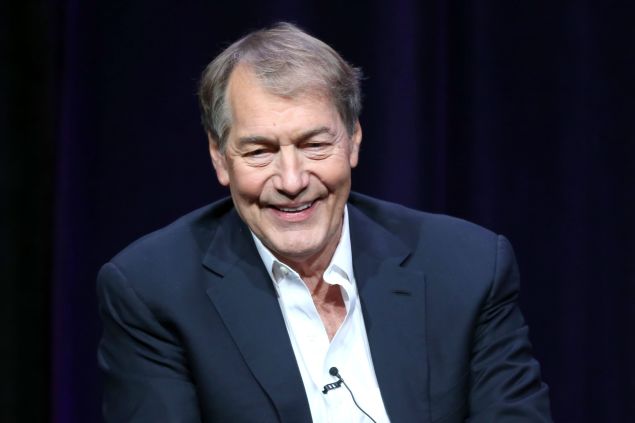 In November 2017, eight women accused Charlie Rose of sexual misconduct. In May 2018, 27 more did the same. Between that time, much happened to Rose. First, he was fired from his long-term position at CBS, alerting Gen Z-ers everywhere to the existence of both Rose and CBS.

While he was knocking around his mansion feeling lonely, he needn’t have — he had plenty of supporters, hundreds who petitioned for his return. Before the latest round of accusers came forward, word had it Rose was even shopping a new show featuring men who’d been accused of sexual transgressions, as a kind of comeback vehicle for all of them.

Instead of being ruined, a more precise description of Rose fate’s might be bruised, temporarily. Which brings us to how we speak about those who have been accused of sexual impropriety and what it means in the workforce.

There’s been a fair amount of catastrophizing about the fate of accused sexual harassers like Rose and their ability to survive an accusation, professionally speaking. The fear is that guilty or not, those accused of misbehavior will permanently lose the ability to work and descend into exiled paupery, wearing sawed-off caboodles for shoes and eating mud pies to live.

This thought exercise is beneficial to a point. It can help develop a societal rubric for what’s appropriate in dealing with people who have acted wrongly. And, let us not forget, certain people have lost more than their jobs because of sexual assault allegations. Untold black men suffered gruesome deaths because of the word of a white woman. It’s important to understand where unchecked accusations can lead — a true worst-case scenario.

However, in #metoo discussions, the threat of permanent loss of income seems misguided. Despite the belief that feminists are deranged zombies sated only by the decimation of any man who has ever made questionable eye contact, the truth is that most humans aren’t retaliatory by nature. The vast majority of people believe that people who are guilty of sexual assault — or any kind of criminal behavior — should be able to go through a robust and well-supervised rehabilitation process proportionate to their wrongdoing and re-enter the workforce in some capacity, if not always in the same position or industry.

Let’s not forget the fact that sexual assault has ruined or set back plenty of careers. It’s just primarily been those of women.

Take Tippi Hedrin, who suffered through ongoing, unwanted sexual advances of married director Alfred Hitchcock, who told Hedrin that he would ruin her career before subsequently doing so. Hitchcock kept her in a two-year contract without allowing her to work, ruining her visibility and relevance in the process. He even blocked her from being considered for an Academy Award.

How about Ashley Judd, whose rebuff of Harvey Weinstein earned her a label of being a “nightmare,” which scared off directors like Peter Jackson from hiring her. Or Salma Hayek, who detailed the numerous methods Weinstein used to ruin her projects and stifle her upward trajectory. Or Lupita Nyong’o, who managed to come out comparatively unscathed, but not before being threatened with career ruin.

It isn’t just in Hollywood where lives are ruined. In Washington, a dalliance earned Bill Clinton a slap on the wrist and — bafflingly—didn’t dissuade eternal liberal fawning, while it marked Monica Lewinsky with a lifelong slut brand that she’s spent decades shedding, interrupting the promise of an otherwise bright individual who had an internship at the White House. And while Clarence Thomas still sits on the Supreme Court, Anita Hill was brutally maligned throughout her testimony that might have prevented him from attaining the position, had anyone listened.

There are numerous, documented instances of women having their careers destroyed or set back for turning down advances by men more powerful than they, from factories to Fortune 500 companies. Imagine all the other women whose names you don’t know, because they were stopped short before becoming one you do. And still, it’s tough gaining traction.

Seven women’s stories were not enough to derail Rose’s career, save for a few months’ pause. I don’t know if 35 will be enough. It took 60 women to take down Bill Cosby. It took even more than that for Weinstein, and collectively about 10 decades between them.

Meanwhile, even among cries of witch hunts and public shamings, some men who have been accused of being predatory (without being necessarily criminal) like Aziz Ansari and Louis C.K. enjoy widespread support, making their comeback seem virtually indistinguishable from a regularly scheduled smoke break. As a society, we can’t seem to decide if this re-acceptance into the fold is just, but the numbers suggest it’s normal: Ninety-five percent of those who have been accused of workplace harassment go unpunished. This mirrors criminal convictions, which are inexplicably low.

From women’s entry into the workforce until 1975, around the time the term sexual harassment was coined, there were about 30 years where victims didn’t even have a word for what was happening to them, much less any meaningful recourse. Though the numbers are fuzzy (due to differing definitions of assault), we know that incidences of workplace misconduct have declined ever since there was the option to discuss it.

Thus, there have been few and light consequences for harassers and achingly slow progress for workers, but that progress is hastened when called out. Essentially, talking about alleged sexual abusers is the worst punishment many of them will ever see. For even the worst offenders, a move to a different city, industry or level of visibility would effectively end their woes. The same can’t be said for their victims.

While we try to come to terms with sexual assault as a society, in our friend groups, families, dating situations and workplaces, let us remember something important. The loss of income and the torpedoing of a career is certainly serious, as is being passed over or retaliated against because of your boss’s sexual attraction (or lack thereof). If you wonder how that feels, you can ask almost any woman you know. You might even find she says she wouldn’t wish an outcome like that on her worst enemy. 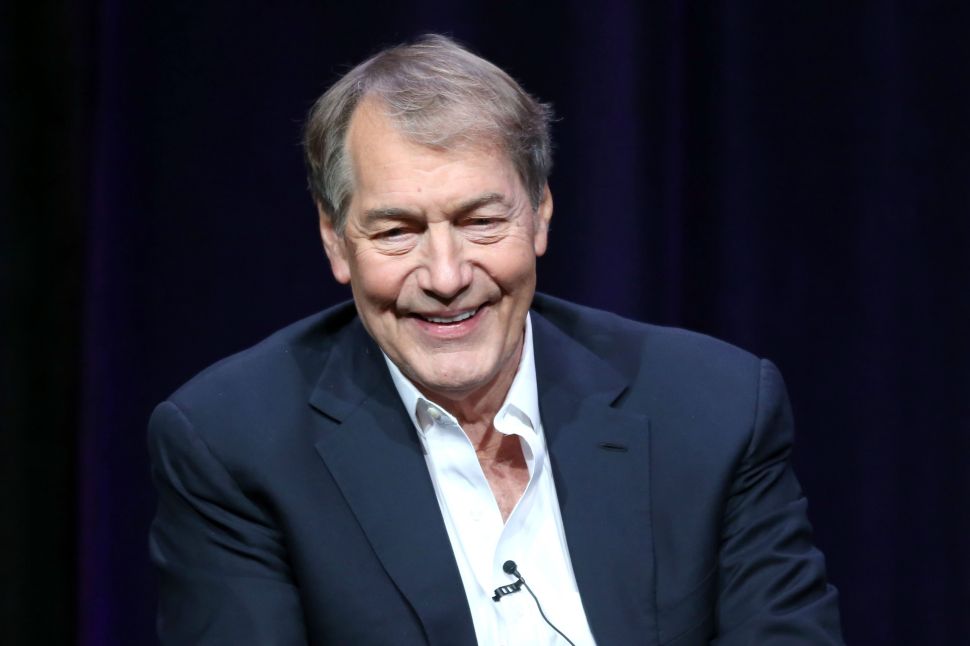