PBS made the announcement this afternoon during its annual meeting. The Hollywood Reporter first broke the story, though financial terms of the deal were not disclosed.

The new hourlong show replaces Amanpour, a half-hour CNN International program which had been simulcast on PBS since December. Amanpour, CNN’s chief international correspondent, will continue to host the CNN show on weekdays.

Amanpour was inserted into the late night slot after multiple women accused Rose of sexual harassment. He was also fired from CBS This Morning after these allegations.

The “company” of the new show will consist of four contributors:

Amanpour is based in London, but her cohorts will produce the show from the WNET studios at New York’s Lincoln Center.

“I’m delighted to expand my role at PBS from interim to permanent along with this remarkable diversity of voices and views,” the 60-year-old journalist said in a statement. “Never has the time for exploring our world and America’s place in it been so urgent. I am also thrilled to be a female filling this role at this time.” 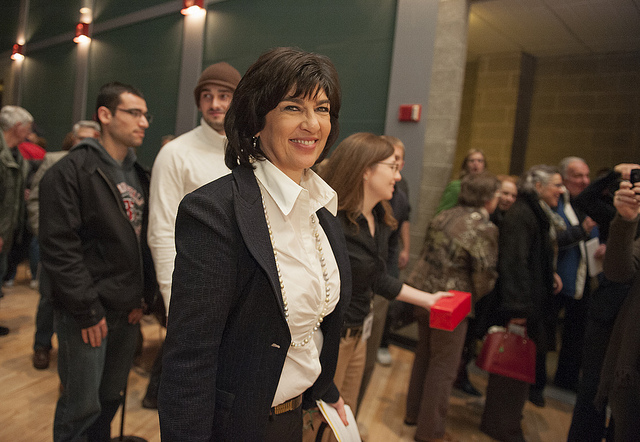