Dear Bernie Sanders and Cynthia Nixon supporters: Welcome to the revolution! True, it’s not the revolution you dreamed of at Oberlin. But it will empower people to participate in our democracy and finally deliver a government that reflects the views and needs of the mainstream.

According to the New York Post, the Progressive Action Network is circulating a resolution that would force the New York State Democratic Committee to allow independents to vote in the Democratic primary for governor on September 13. Why? Because the wider the pool of voters, the better Nixon’s chances of besting New York Governor Andrew Cuomo and winning the nomination. The Progressive Action Network argues New York has among the nation’s most restrictive voting laws, locking many voters—especially young voters—out of the primary process. They’re absolutely right. But they’re not going nearly far enough.

Unless you’re a lobbyist for the NRA or the American Federation of Teachers (AFT), it’s hard to argue that our democracy works. Virtually every legislative district at every level of government—federal, state and municipal—is gerrymandered. And since each district is drawn to ensure that a specific party wins, the only competitive element of electoral races happens in the primaries.

But voter turnout in primaries, like the New York governor’s race, is abysmally low, so the ideologues on the far left and far right—and the special interests who throw money at the elections—control the process. Of course, this means they decide the outcome and ultimately shape the nature of our government. This is why nothing gets done and why our government is so polarized, so dysfunctional, so extreme, and so pathetic.

To change this cycle, true political reform is necessary. What Sanders’ and Nixon’s supporters are asking for—to allow more people to participate in primaries—is a basic first step. Though they are specifically trying to game the system in this one primary, they have the right idea. Our system is written to help those who have power stay in power. And absent radical change, Rome will eventually burn to the ground—or, in our case, be overwhelmed by rising seas.

There are a lot of good ideas for reform out there: allow independent redistricting, open primaries, reform campaign finance, and, most importantly, establish mobile voting. Traditionally, groups like the Progressive Action Network oppose reform because it weakens their vice grip on the all-important primary system. And while the Progressive Action Network’s motives are far from pure, increased participation is a favorable outcome for all.

Even though they came to this solution inadvertently, let’s embrace these calls for change. Let’s admit what we have now isn’t working and that all of the arguing and fighting we do on every issue—from gun control to climate change to education to immigration to health care and beyond—won’t accomplish much unless we change the way we choose our elected officials.

I’m not naive. I know the Progressive Action Network doesn’t mean well. But let’s not look a gift horse in the mouth. I hope they succeed. We need it. 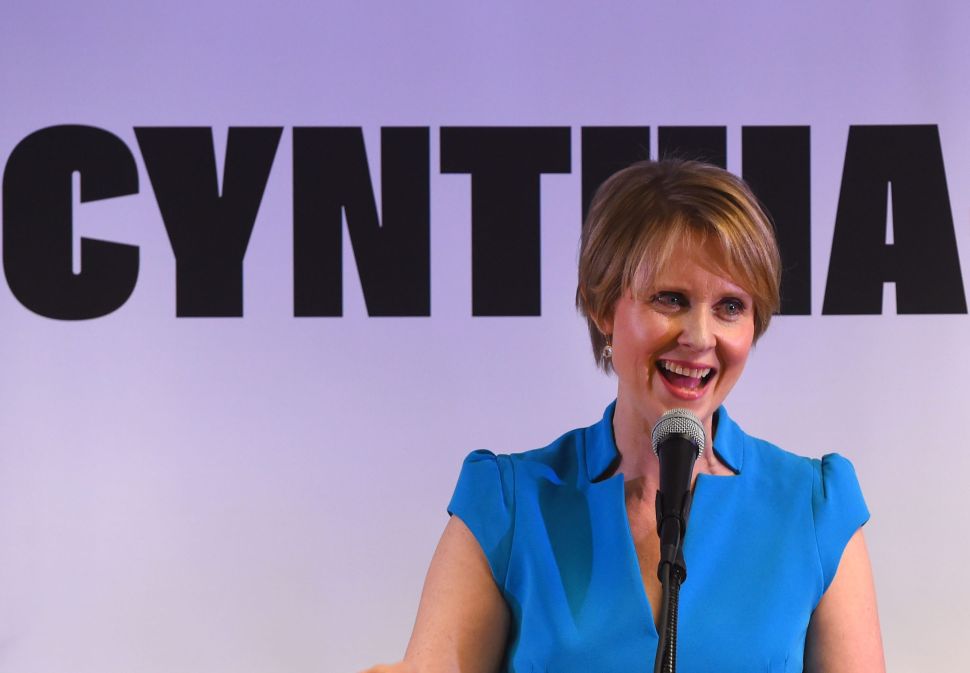