Mark Zuckerberg surprised us yesterday at Facebook’s annual developers conference when he announced that Facebook will soon launch a dating feature.

The initiative will be a crucial part of Facebook’s grand goal in 2018 to foster more “meaningful relationships” among its two billion members.

“There are 200 million people on Facebook who list themselves as single, so clearly there’s something to do here,” Zuckerberg said onstage. “If we’re focused on helping people build meaningful relationships, this is perhaps the most meaningful of all.”

The announcement certainly caught the dating app community off guard.

Within hours, shares of Match Group, which owns Tinder, Match and seven other dating apps, tanked by 22 percent, its worst single-day loss ever. IAC, which owns about 20 percent of Match Group, took an 18 percent hit in share price, its biggest drop in over a decade.

In a statement to Bloomberg, Match CEO Mandy Ginsberg said she felt “flattered” that Facebook is coming into the online dating space, although she was “surprised at the timing given the amount of personal and sensitive data that comes with this territory.”

“Regardless, we’re going to continue to delight our users through product innovation and relentless focus on relationship success. We understand this category better than anyone. Facebook’s entry will only be invigorating to all of us,” Ginsberg said.

Joey Levin, CEO of IAC, asserted his confidence in the matchmaking game in a more direct tone.

“Come on in. The ’s warm. Their product could be great for U.S./Russia relationships,” he responded to the news in a statement.

“The fact that a company as big as Facebook is jumping into dating speaks to the growing demand and the market opportunity of this space,” Kang told Observer. “We are happy to see Facebook acknowledging the need to create meaningful relationships beyond hookups, as the online dating culture definitely needs to shift away from quantity vs. quality interactions.”

Zuckerberg made it clear that the upcoming dating feature will be for building “real, long-term relationships,” not just hookups.

But how? It doesn’t seem like Zuckerberg has thought it through.

In order to protect privacy, the dating feature will allow you to build a dating profile that’s only visible to non-friends who have also opted in for the game. Messaging will also take place in a separate box from Messenger.

Skeptics doubt if there’s a better chance to find love with complete strangers than through acquaintances.

“So, bad news for those of you trying to slide into the private messages of a person you met once at a party; good news for people who are very interested in finding new people to have coffee with and then never speak to again,” wrote Elle humorist R. Eric Thomas, who could not be less excited. 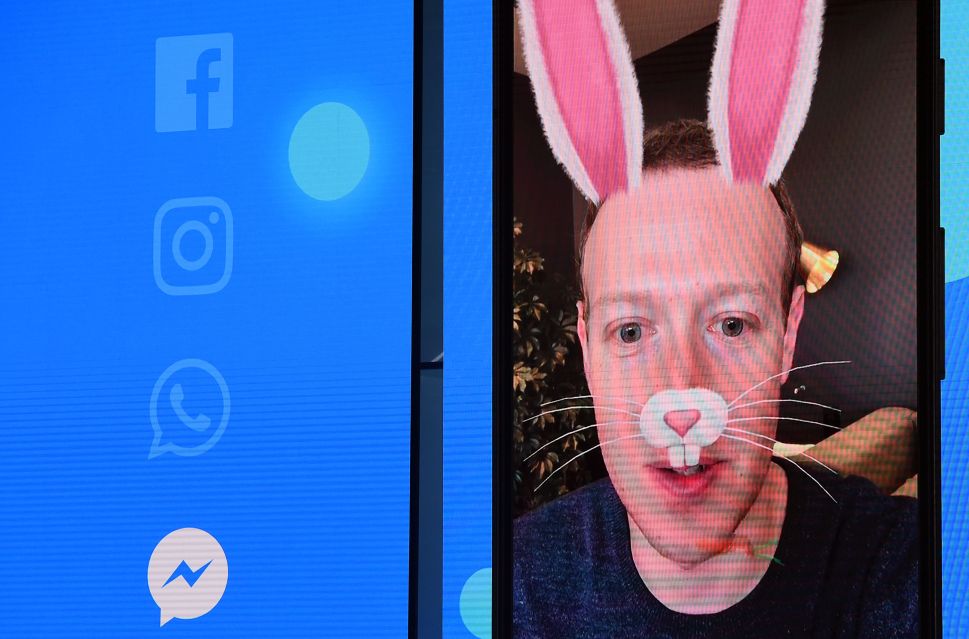