Stop me if you’ve heard this one before: Marvel movies make a ton of money, specifically those set in the Marvel Cinematic Universe (MCU). All Disney has to do is sit back and watch those box office numbers climb higher and higher. Thus far in 2018, the Mouse House has already banked two monster hits with Black Panther ($1.3 billion worldwide) and Avengers: Infinity War ($1.6 billion and counting). But 20th Century Fox is now looking to elbow its way in on all that money and end Infinity War‘s three-week reign at No. 1.

Deadpool 2 hits theaters this weekend, and by all accounts, it’s going to make a pretty penny. Fox has been cultivating audience excitement for this hotly-anticipated sequel for more than a year, and its brilliantly creative promotional campaign looks to have worked.

The 2016 original shocked the movie-going world by opening with $132 million stateside, a February record at the time. The outlet notes that internal expectations at the studio are on the lower end of the projected range, while industry insiders expect the sequel to outdo its predecessor. Should Deadpool top $130 million, it will open higher than several recent breakout MCU successes such as Spider-Man: Homecoming ($117 million opening) and Thor: Ragnarok ($122 million); Guardians of the Galaxy Vol. 2 opened to $146 million last May. All three films went on to top the $800 million worldwide mark.

Will Deadpool 2 get there?

It’s hard to say. The film is a raunchy and ultra-violent R-rated adventure, limiting its potential audience reach. However, Fox is releasing the movie on more than 4,300 screens, the widest release in studio history and the most screens for an R-rated film ever. It will have every opportunity to succeed.

But even if Deadpool 2 opens bigger than the original, it will have a tough time putting together as leggy of a run. Opening over Valentine’s Day weekend in 2016, Deadpool had the benefit of a clear schedule that allowed it to soak up all of the box office attention for weeks. The closest competition came March 4 with Disney’s Zootopia and March 25 with Warner Bros.’ Batman v Superman: Dawn of Justice.

Deadpool 2, on the other hand, is smack dab in the middle of one of the most blockbuster-y summers in recent memory.

Just one week after it opens, Lucasfilm’s Solo: A Star Wars Story hits theaters (and we all brace for the rising toxicity of Star Wars fandom to let loose). Each big release—Ocean’s 8 (June 8), The Incredibles 2 (June 15), Jurassic World: Fallen Kingdom (June 22), Sicario 2: Day of the Soldado (June 29), Ant-Man and the Wasp (July 6) and Mission: Impossible – Fallout (July 27)—will cut into Deadpool 2‘s earning potential. It is going to need to be hugely frontloaded to top the original.

We could be looking at a scenario where the sequel makes slightly less domestic (over/under $320 million compared to $363 million) and around the same amount overseas ($420 million).

But remember: Deadpool 2 doesn’t need to beat the first movie to be considered a massive success. The original cost just $58 million to make, and it’s doubtful the sequel was that much more expensive. Studios typically like to triple the production budget at the box office, so if we’re still talking about a worldwide take of around $700 million, Fox executives will be doing backflips. 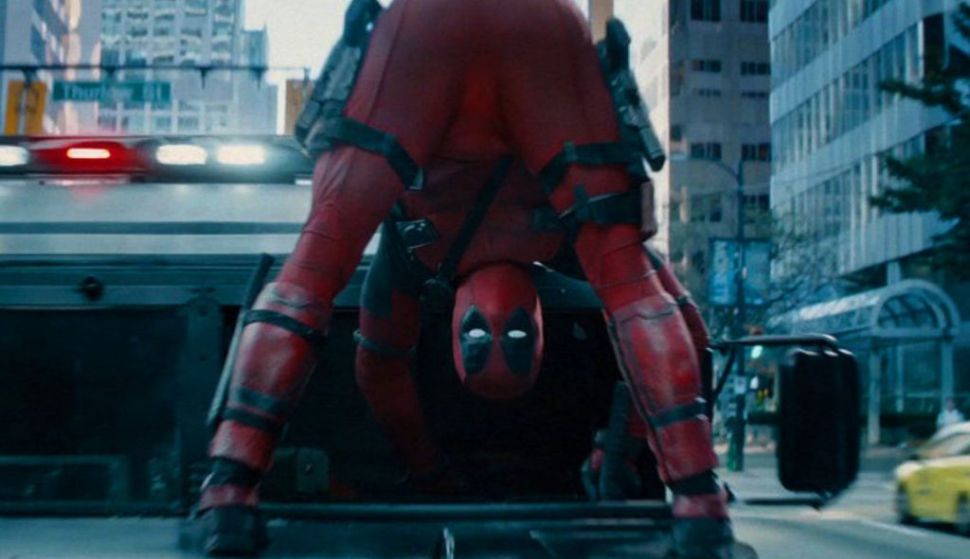