Sorry in advance for throwing a wet blanket on the cheers and flowers of graduation season.

College education in the U.S. is the most expensive in the world, and it’s only going to get worse. In 18 years, tuition at every single college will almost double, according to forecasts by Millennial-focused digital financial planner Wealthfront.

Prestigious public institutions are barely any cheaper. Cost of attending the University of Michigan, for instance, will rise to $435,000 (for out-of-state residents) from the current rate of $249,000. In-state rates for public colleges are less frightening but are bound to grow at the same pace. (The City University of New York will cost $94,000, and the University of Arizona will cost $289,000 in 2036.)

The main reason for these increases is a persistent above-inflation growth rate of college tuition.

Wealthfront’s calculation is based on an annual growth rate of inflation plus 1.1 percent, a number estimated by the Department of Education. Given the low inflation rate in the U.S. right now, 1.1 percent extra doesn’t sound like much, but, over a period of 18 years, it really adds up.

“A lot of people in our generation graduated from college with massive student debt, so ideally they want to cover 100 percent of college expense for their kids. But that doesn’t mean they will be able to pay the 100 percent when the time comes,” Kate Wauck, a spokesperson for Wealthfront, told Observer.

Wealthfront provides an automated lookup tool that allows you to find out how much a specific school will cost at a specific year in the future. This transparency gives many young parents a sobering look at how expensive college education will be when their kids grow up, which is prompting many to think about their futures realistically.

“We’ve had clients that told us, ‘if I send my kids to Stanford on student loan, it will take them over a decade to pay that off. So we’ll probably send them to a state school,’” Wauck said.

Either way, parents need to think about savings if they don’t want their children to live a life burdened with debt.

The good news is, although a 100 percent increase in 18 years sounds terrifying, a sensible saving or investment plan can generate about enough earnings to cover the gap over the same period of time. If you think about a five percent annual return, which is achievable with a reasonably good investment portfolio, the total return over 18 years will be 140 percent.

For those without initial savings to start a portfolio with, tax-free savings plans can help achieve the same goal.

For example, Section 529 of the Internal Revenue Code, or legally known as “qualified tuition plans,” allows tax-paying residents to put aside a portion of their monthly income for future college (and K-12 education) expenses.

Similar to IRA and 401(k) plans, any financial advisor would tell you to start saving as early as possible. But that’s increasingly difficult for Millennials whose personal finances are strangled by already piling debt and stagnant wages, let alone those with newborns to take care of.

According to Wealthfront’s data of 529 plan participants in their 30s and 40s, the average savings in a 529 account is just over $17,000. While many would love to fully fund their children’s college education, eventually they will need to rely on additional resources like gifts from grandparents, financial aid and scholarships, Wauck said. 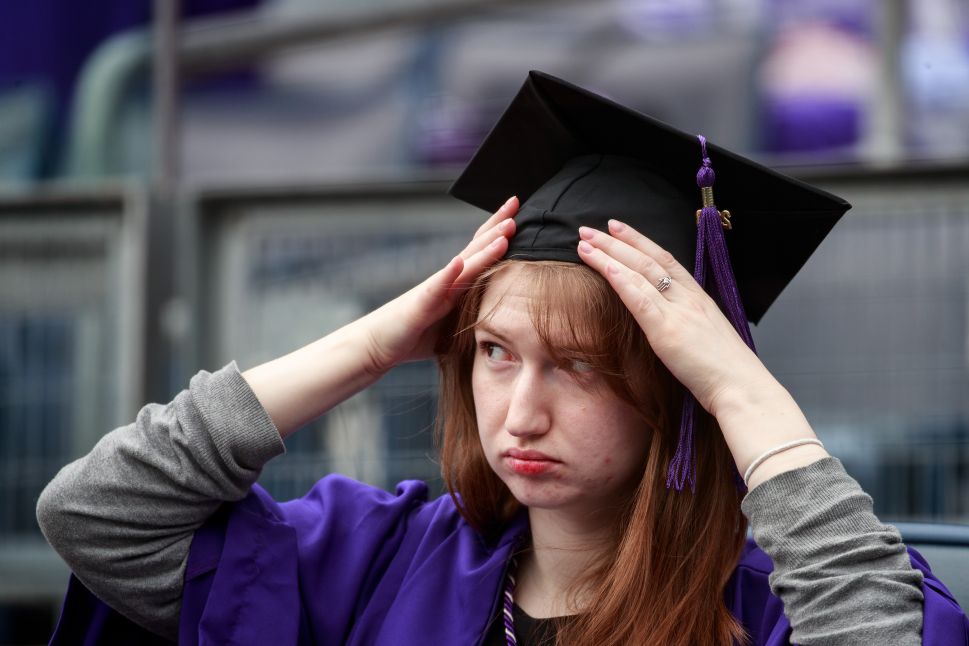