The current stage of America’s economy is hard to define. While some economists claim we’ve moved past the post-recession period and entered another pre-recession time, others doubt the recovery is complete.

Per estimates by the Federal Open Market Committee, the economy is considered running at full-speed when the unemployment rate reaches 4.5 percent. However, despite the unemployment rate falling from the 2009 peak of 10 percent to 3.9 percent as of last month, an 18-year low, the average wage has barely grown accordingly. Neither has inflation.

Neel Kashkari, president of the Federal Reserve Bank of Minneapolis (one of the 12 regional Federal Reserve banks), believes the culprit lies within the unemployment calculation itself.

“The headline U.S. unemployment rate captures only those who are actively looking for work. For example, it ignores people who are out of the labor force because they have given up looking for a job,” he wrote in an op-ed for the Financial Times on Wednesday.

The Great Recession pushed many working-age Americans out of the labor market. Although the economic recovery has brought some of these people back to the workforce, it’s unknown how many are still left behind.

That means a lot of people have simply stopped looking for jobs.

“It could be that the 3.9 percent measure does not capture the true slack in the labor market and that additional, hidden slack explains today’s modest wage growth,” Kashkari explained.

A more reliable measure of workforce robustness, Kashkari suggested, is the employment-to-population ratio of prime age workers (aged 25 to 54).

“By focusing on prime-age adults, this measure of how many people are actually working helps adjust for demographic trends such as aging,” he added.

This ratio, as of today, is 79.2 percent, down from 80 percent in 2007. The difference represents one million people.

“That drop suggests that approximately one million additional prime-age Americans would be available to work if the U.S. labor market recovered to its pre-recession strength,” Kashkari wrote.

The prime-age labor participation has also been declining in recent years. Although in some sectors the decline of human labor has been a result of technological advancement, which is actually good news, to the broader economy, this is an alarming sign—particularly when this rate is rising in other developed countries.

According to the most recent data from the San Francisco Fed, prime-age labor participation rates in Germany, Canada and the U.K. all exceeded 85 percent as of 2015.

“Each of these countries is experiencing falling fertility rates and an aging population, just like the U.S.” Kashkari noted. “The truth is, we don’t know how much slack still remains in the U.S. labor market. But international labor markets offer a hopeful sign that many more Americans might choose to work if wages picked up.” 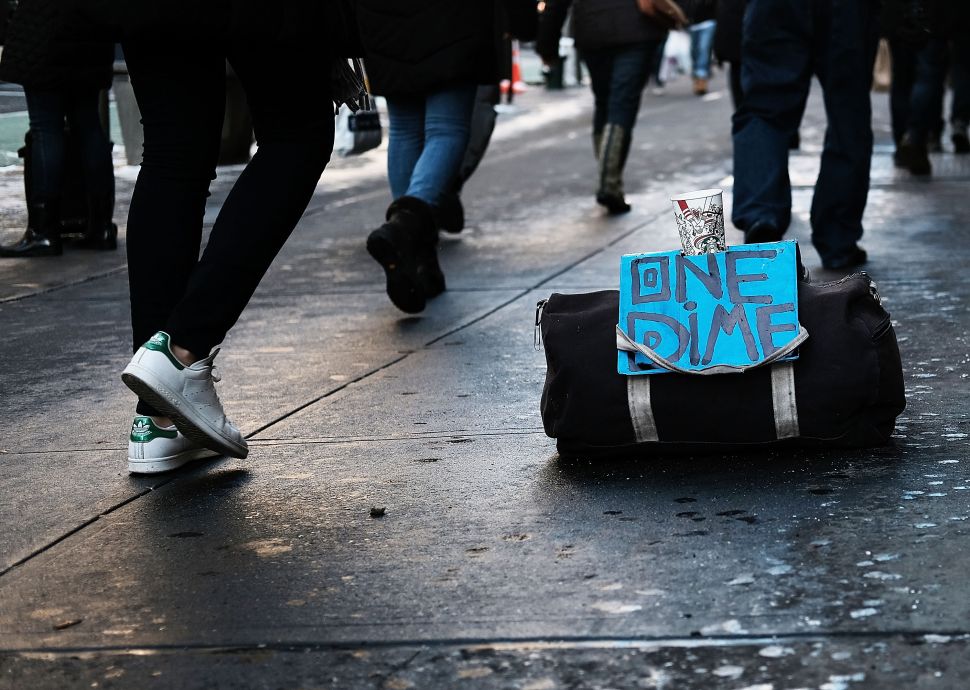