Snyder’s follow up, The Road to Unfreedom, examines the rise of global fascism alongside disruptions in technology. According to the professor, the two have formed a “Fascism 2.0 language” spread through online networks.

“Fascism is not so much about any particular idea as it is about the fundamental axioms that emotion and will are more important than reason and ideas,” Snyder told Observer.

“I think the basic connection between the rise of the Internet and fascism is that in many platforms, in many situations, the Internet is good at getting at our emotions,” said Snyder. “That’s what fascists always dreamed of being able to do… they were trying to use language to get at people’s sense of friend and enemy to arouse anxiety and elation.”

Although technology is often seen as a tool for radicalizing entire populations, with social media users having emotive words rewarded with engagement, the sentiments remain largely contained in a virtual world.

“What’s different is that fascism was largely about the 3D world. It was about getting people to go out and conquer territory, to go out and march,” explained Synder. “Whereas, I think Fascism 2.0 is not about that. It’s about getting us angry at the enemy, but not really doing anything about it.”

Employed by figures in the alt-right movement, across message boards like 4chan and Reddit, Fascism 2.0 cloaks dangerous ideologies under the guise of irony.

When we interviewed Milo Yiannopoulos last October, who lost his career following a Buzzfeed report linking him to known white supremacists and neo-Nazis, the fading right-wing provocateur told us that he deliberately sought to blur the line between hate speech and humor.

“[When] CNN went crazy about the ‘OK sign’ supposedly being a white power movement, it was me and my friends having a laugh. It was literally seeing what crazy shit we could make CNN publish,” Yiannopoulos told Observer.

“What 21st century culture has introduced is that nothing is really serious. And that is an interestingly dangerous idea,” said Snyder. “Because if nothing is serious, you can have this ambiguity where you can actually be doing something very serious, but you’re pretending not to. And you can always fall back and say, well that was just a joke, because everything is just a joke. But of course you don’t really believe that everything is just a joke, or you wouldn’t be promoting fascism, or white supremacy or whatever it may be.”

“It’s a challenge to world views that say that everything is mainly about discourse, and that there aren’t really facts and truth,” added the professor. “Because what people can do, when we’re in a world where everything is about discourse, is you can say, ‘I might be suggesting that millions of people should be killed, but you can’t prove it, and I’m in control of my own discourse and if somebody misunderstands me that’s their own problem.’ It throws us back in a way that people who lived under tyranny were thrown back to being really serious about the language.” 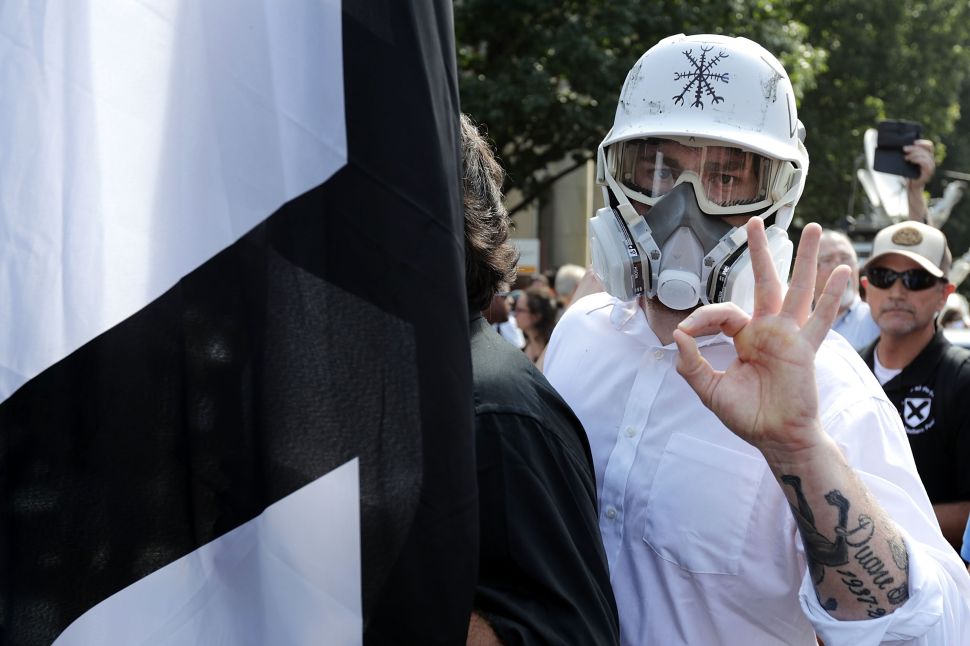