As we’re seeing in the Marvel Cinematic Universe with Avengers: Age of Ultron, old heroes are clearing out to make way for the young upstarts eager to take their positions. Funnily enough, the same trend is unfolding in the action-packed world of streaming, where the major players are waging war for the future of television.

Netflix and Amazon have long been at the top of the food chain, with Apple and Disney expected to disrupt the natural order of things once they officially enter the fray. But lost among all these giants is the rapid development of Hulu, a smaller but more clearly defined threat in the marketplace.

Thanks to the runaway breakout success of The Handmaid’s Tale—which was the first streaming series to ever claim an Emmy Award and Golden Globe for Best Drama—Hulu is the fastest-growing streamer in the United States.

At the company’s annual News Upfront presentation on Wednesday, Hulu announced it had surpassed 20 million subscribers (the service is only available in the U.S. and Japan), which marks a dramatic rise of three million in just four months. Netflix, meanwhile, added “just” 1.96 million domestic customers in the first quarter of 2018. It all adds up to a competitive race for our eyeballs over the next few months.

“This is going to be one of the most hotly contested battles in consumer marketing this summer,” Jim Fosina, CEO of Fosina Marketing Group, told Observer. “There is a huge battle being fought this summer among the big players in the over-the-top sector. The battle is focused on who will emerge as the leading provider and source of content and subscribers.”

When you take a step back from the streaming landscape, there’s simply no way Hulu can compete with Netflix and Amazon on a large scale. Netflix boasts 55 million subscribers domestically, while Amazon Prime Video is estimated to have anywhere between 25 million and 45 million active users. The former is investing $8 billion into content this year while the latter is shelling out north of $4.5 billion. Hulu is estimated to be spending around $2.5 billion per year on content.

But in the here and now, Hulu is taking monumental leaps forward.

During the NewsFront presentation, executives announced that the April 25 season two premiere of The Handmaid’s Tale drew double the audience compared to the first season premiere. The streamer’s broader offering of television—its library boasts 75,000 episodes—is bigger than Amazon and Netflix’s and just scored the exclusive streaming rights to The Good Doctor, TV’s biggest freshman series of the season, and ER two months ago. In 2017, subscribers streamed more than six billion hours of premium content.

Off the back of the gripping success of The Handmaid’s Tale, Hulu is set to add to its library of interesting originals with a George Clooney-directed adaptation of Catch-22, the Stephen King-based Castle Rock, Mindy Kaling’s Four Weddings and a Funeral and more.

“It’s clear that Hulu is playing on the ‘we are hot right now’ concept, versus the other players,” Fosina said. “A lot of this is the marketing spin that the players in second or third place use to reinforce that they are ‘gaining’ on the leaders. It’s a marketing and consumer perception battle. Subscribe to Hulu because we are red hot, versus Netflix who isn’t as active at this point.”

Despite Hulu’s recent surge over the last year, the company will have to start working towards profitability as its business model is not yet a money maker. The streamer is projected to lose a staggering $800 million in 2018 with Disney—set to take on a majority stake in the company once its purchase of Fox is approved—losing $250 million on the venture alone.

Amazon is investing heavily in a handful of splashy big-budget broad appeal blockbusters, and Netflix is set to roll out season two of its breakout hit 13 Reasons Why later this summer. Both streamers will fight their way back into the spotlight. But for now, Hulu owns the day and is doing everything it can to capitalize on its momentum.

Fosina had one fun warning to TV fans: “Buckle up, it’s going to be a crazy ride this summer.” 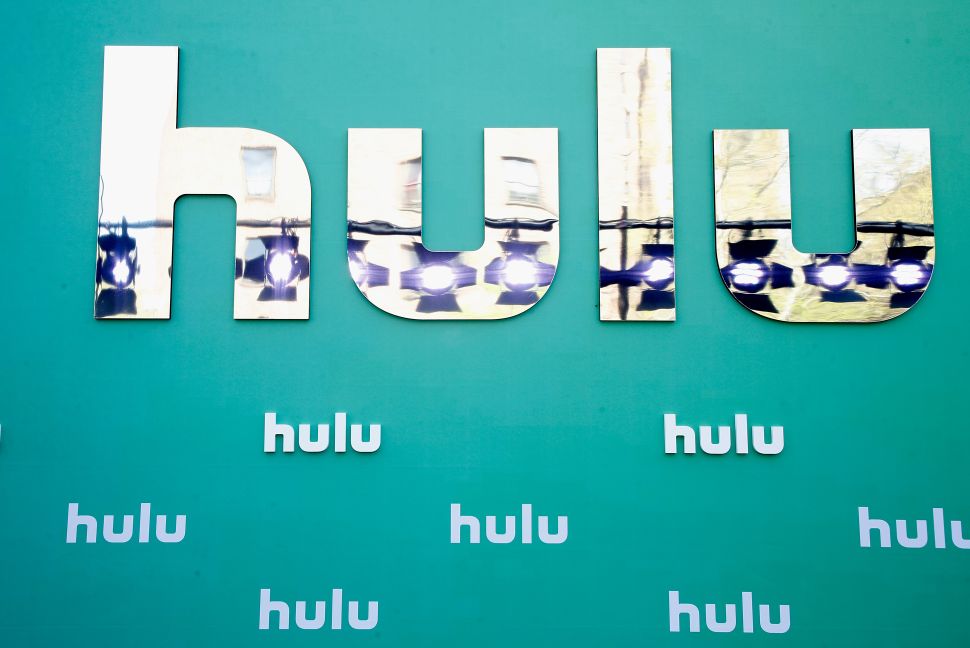