Lyft has often portrayed itself as the do-gooder alternative to Uber. The ride-sharing company donated $1 million to the ACLU after the Trump travel ban, and it now offers free rides to low-income people. As of last month, all Lyft rides are also carbon neutral.

These changes have helped Lyft capture 35 percent of the ride hailing market—the company offers 50 million rides a month in the U.S.

So now that Lyft is catching up to Uber economically and outdoing it morally, the next step is improving its technology.

At the Collision conference in New Orleans yesterday, Lyft co-founder and president John Zimmer reiterated his 2016 prediction that the majority of Lyft rides will be autonomous by 2021 provided a regulatory framework is in place.

But Zimmer also made another forecast about ride sharing’s future: by 2025, it won’t make economic sense to own a car in a dense urban environment.

Moderator Dylan Byers of CNN pushed back on this prediction.

“I follow everything Elon Musk does, so I’m very familiar with missed deadlines,” he said.

Zimmer stood firm, however. He said the conventional fantasy of driving a car with the windows open and the wind in your hair was no longer realistic.

“The car in America has always symbolized freedom, but now it’s an annual expense and ball and chain,” Zimmer said.

Of course, if fewer people owned cars that would mean more people would use services like Lyft—but Zimmer said his belief was rooted in urban planning rather than business. He hopes to reshape land use in major cities.

“Any entrepreneur building a product or service thinks about who they’re serving,” Zimmer said. “The city should be serving all of us, but instead it’s serving a parked car. That’s a travesty.”

Indeed, a 2016 study found that cars are parked 95 percent of the day and only used for five percent.

One solution is to ban motor vehicles in certain areas with high foot traffic. For example, certain areas of Times Square were closed off to cars in 2009, which made it easier for the flood of tourists to walk through the area.

But given that Lyft is a transportation company, it still needs to get people around somehow. That’s why Zimmer is so bullish on driverless cars, despite the March accident in which a pedestrian was killed by one of Uber’s autonomous vehicles.

“We shouldn’t bring technology to market before it’s ready, but over 100 people die every day in car accidents, and we still drive them,” Zimmer (who still owns a car given that he has a two-year-old daughter) said.

As such, Lyft is confident that its autonomous innovations are enough to pull it ahead in the ride-sharing game. 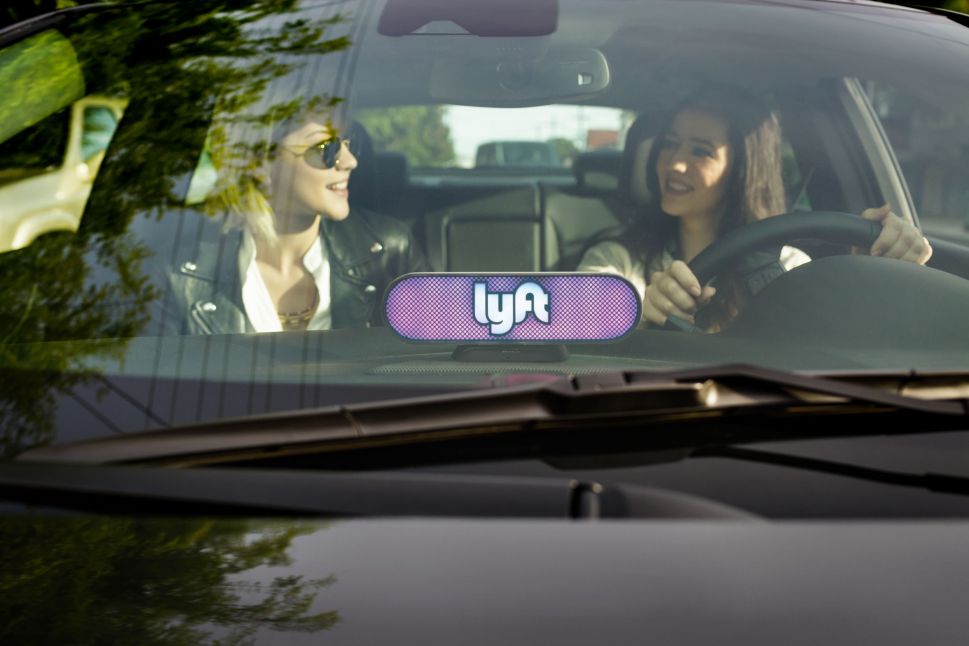