Scott Pilgrim vs. the World, the most recent two Die Hard movies (OK, maybe you didn’t like those as much), 10 Cloverfield Lane, the third season of Fargo (you definitely liked that). In all of the stuff that you’ve seen her in and probably liked, she’s never not been good. Winstead always manages to make a small role memorable or a big role unassailable. She can be both sympathetic and the hardest-edged character in an ensemble, and she can be both hilarious and pained in a small character drama.

Yet nobody outside of committed entertainment junkies knows who she is. I polled 10 friends who have all seen something she’s appeared in, and not one of them knew her by name.

That’s why I was hoping All About Nina, her dark comedy written and directed by Eva Vives that premiered at the Tribeca Film Festival, would be her “breakout role,” a movie that would shoot her into a higher conversation and garner more industry prestige. Maybe, just maybe, she’d finally be put on more first-call lists.

But after seeing the film—which is very good and worth seeing but perhaps too sincere and honest (that’s a compliment) to gain a ton of mainstream traction—I realized there was nothing wrong with Winstead’s profile. There was something wrong with how I perceived success in Hollywood.

My millennial generation is predicated on immediate gratification; we want what we want when want it and so help the poor barista who makes us wait for our gluten-free muffin. Culturally speaking, we are the era that spawned “insta-famous,” something for which I cannot profess a sincere enough apology.

As a result, we are conditioned to define fame and success by a quantitative measurement of likes and retweets, which is just about the most superficial benchmark we could have possibly mustered (we’re also extremely socially progressive and politically engaged, so don’t count us out just yet).

But there are other definitions and metrics of success, or at least a better way to view professional prosperity.

Mark Rylance may very well be the most talented actor in the world, but casual film fans likely only know him from Bridge of Spies and Ready Player One. My editor saw him star in Jez Butterworth’s three-hour play Jerusalem seven times. [Editor’s Note: This is true—good listening, Brandon!—Mark Rylance is a god.]

Christoph Waltz is another example of a beloved theater actor who has more than successfully crossed over into film, but casual moviegoers may not recognize as a true blue star. But when you actually examine his work, you see how monumentally valuable he is to any production and how meaningless the perceived connection between fame and success really is.

For a while now, I’ve been hoping Winstead could get a little more shine as a name in Hollywood and be viewed as a major player. She’s talented, she’s in a lot of good films and TV shows and she deserves it. But if you’re consistently good, like Winstead is, and you’re appearing in quality projects that make audiences think and feel, do you really need name recognition and splashy awards?

It’s nice, but Winstead has put together a robust career so far without it and is still rolling; she’s starring alongside Will Smith in Ang Lee’s Gemini Man next year, suggesting that more top-tier filmmakers are finally starting to take notice.

Look, I have no idea what Winstead herself wants for her career. I could be completely off the mark here. But as an entertainment fan, I appreciate what she’s done so far given the relative lack of spotlight she’s been given.

Saoirse Ronan is more than deserving of the three Oscar nominations she’s racked up at just 24 because she’s absolutely amazing. But maybe just a touch of her stardom—not her success, which she earned 10 times over, but her fame—is tied to that fantastic statistic. It makes for a great narrative that immediately hooks you in because it speaks to her talent, yes, but also her prestige in Hollywood.

I thought that’s what Winstead was missing to become a “Star,” but I was wrong. You don’t have to be famous to be a star, you just need to be good.

And, damn, is she always good. 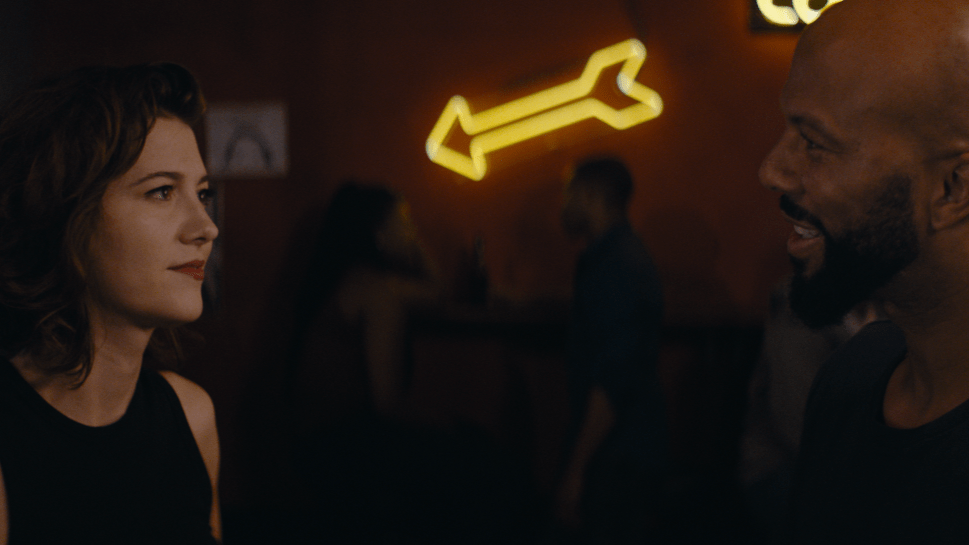