Searches for Markle’s name increased steadily in the days before and after the wedding, peaking on May 21 with a 2,812 percent increase in search traffic.

Funnily enough, only three-quarters of people who searched for the royal bride were able to spell her name correctly. The most popular variations included “Megan Markle” and “Megan Markel.”

Interest in the general term “royal” also grew at a very impressive clip, with 1,865 percent more searches in the days after the ceremony.

The other royal couple at Windsor Castle was also very popular—of course, we mean the Beckhams. Searches for Victoria’s name were up 4,213 percent, while interest in David shot up 3,440 percent.

For example, the site found that searches for Star Wars content increased 10,000 percent on “May the Fourth.” And on the day Avengers: Infinity War was released, traffic for superhero content was up 356 percent. 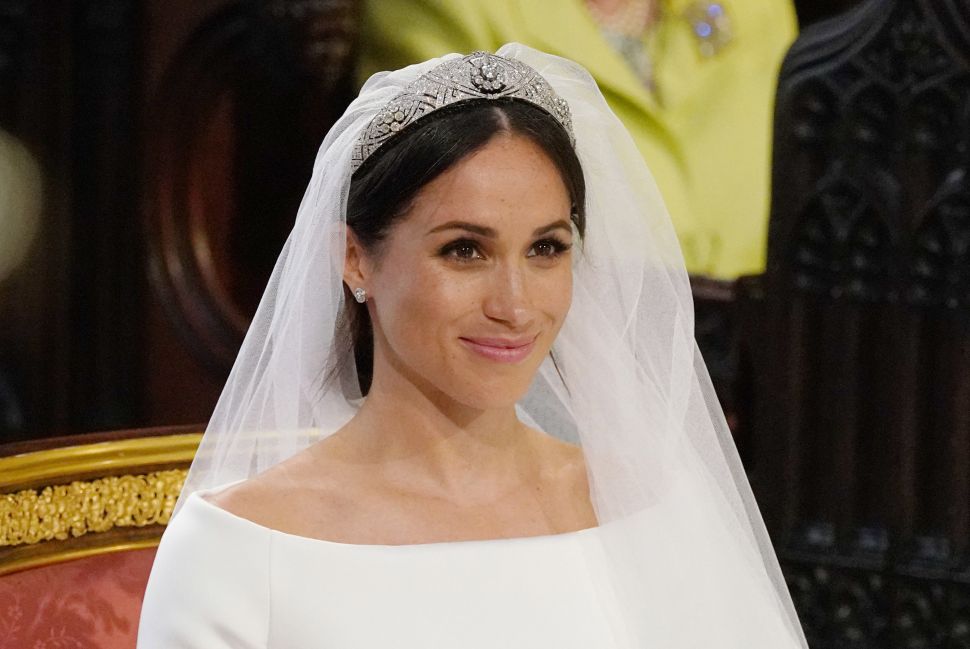