A coalition of civil rights and other groups sued the state of New Jersey on Thursday in a bid to desegregate the state’s schools, asking the court to strike down laws that largely require students to attend schools where they live.

Filed on the 64th anniversary of the U.S. Supreme Court’s landmark Brown v. Board of Education decision, the lawsuit claims the state’s segregated school system violates students’ rights under the New Jersey Constitution and asks the court to force the legislature and Department of Education to remedy the issue.

New Jersey has the nation’s sixth-most segregated public-school system for black students and seventh-most for Latinos, according to a UCLA study. Roughly 270,000 of the state’s black and Latino students—nearly half—attend schools that are more than 90 percent non-white, according to the lawsuit.

“Our segregation is a historic failure, spanning many decades and many administrations,” said retired state Supreme Court Justice Gary Stein, who leads the coalition. “This lawsuit is not hostile either to the current administration or to the state as a whole. It’s filed really to get New Jersey to finally address its longstanding history of public school segregation.”

Segregation in New Jersey’s schools, according to the lawsuit, is the result of residential segregation, the design of school districts to be almost entirely contiguous within municipal boundaries, and state laws assigning students to public schools by residency.

These factors “yield segregation on the basis of race and socioeconomic class in the public school system that have long been common knowledge in New Jersey,” the lawsuit states.

The complaint, filed in Mercer County, asks the court to fix this by striking down two provisions of state law: one that requires students of public schools to almost exclusively attend their local school, and another that requires charter schools to prioritize enrollment of students from their home districts.

The lawsuit suggests three possible alternatives: allowing black and Latino students to choose schools outside their local school district; regional “magnet schools,” which often focus on specialized areas of learning; and “regional controlled choice,” in which students would be assigned to schools based on their personal preferences and the collective goal of diverse schools.

A spokesman for Gov. Phil Murphy said the governor’s office can’t comment on pending litigation but said “the governor is deeply committed to boosting diversity in our schools.”

“As the head of one of the most diverse states in the nation and on the anniversary of the landmark Brown v. Board of Education decision, Governor Murphy believes strongly that we must combat the deeply rooted problem of segregation,” spokesman Dan Bryan said in a statement.

The group leading the school integration effort, called the New Jersey Coalition for Diverse & Inclusive Schools, includes the Latino Action Network, the state branch of the NAACP and the United Methodist Church of Greater New Jersey, among other organizations.

The plaintiffs of the case are represented by seasoned litigators Lawrence Lustberg of Gibbons P.C. and Michael Stein, who is retired Justice Gary Stein’s son and a managing partner at Pashman Stein Walder Hayden. 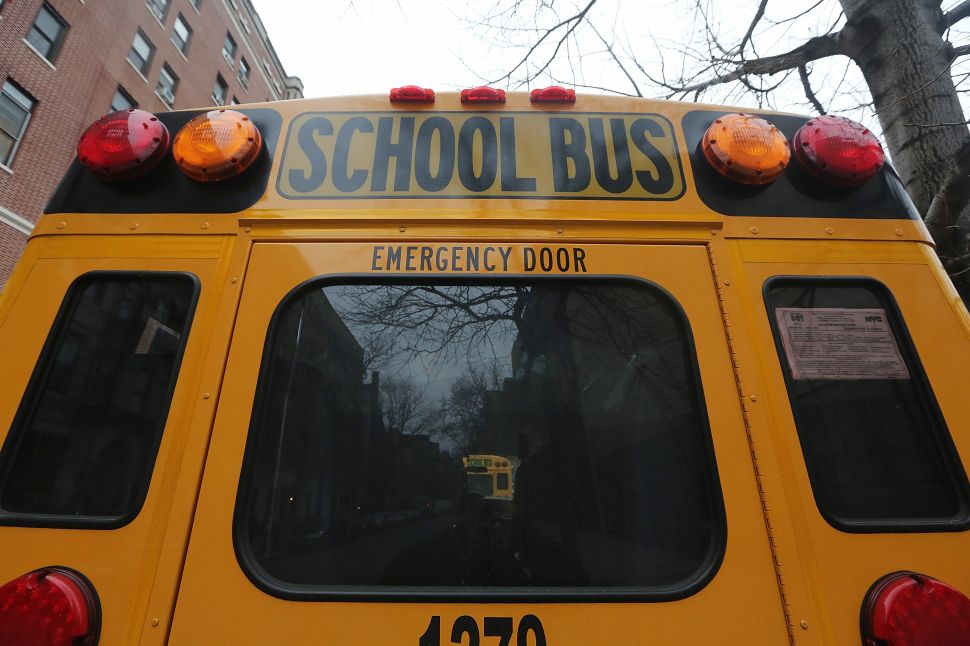