Yes, the pro-pot governor has smoked marijuana before. But he says he won’t toke ever again.

“Here’s the deal: I’ve tried marijuana literally once or twice many years ago, and I don’t have any desire to partake again. But this effort isn’t about me—this is about social justice,” Murphy wrote on Twitter Thursday after dodging the burning question for a second straight day.

He added: “There are 24,000 marijuana-related arrests each year in NJ, with black residents arrested at three times the rate of white residents. NJ has the largest black-white incarceration gap in the nation—that’s shameful, and legalizing marijuana is critical to reducing that disparity.”

Murphy, who wants to legalize and tax recreational marijuana, gave a hazy answer when asked on Wednesday if he’s ever smoked bud. He told reporters that he has “never been a marijuana guy.” He declined to answer the question again on Thursday, saying “we’ll deal with that some other time.”

Murphy is banking on $60 million in new tax revenue from legal weed sales in his $37.4 billion budget. 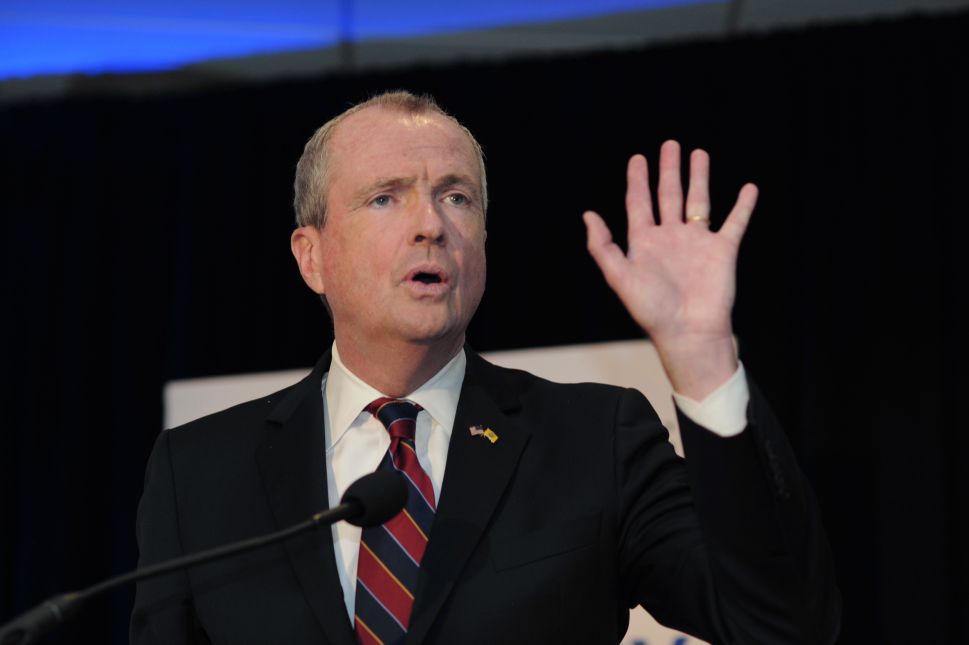