If first-term congressmen were ranked in order of effectiveness, New Jersey Rep. Josh Gottheimer would rank at the top of his class. He defied tradition and broke out from his freshman class early when his rail safety bill was approved. Considering the fact that he is a Democrat in a House controlled by Republicans, this is a particularly remarkable achievement.

The tradition in Congress is that freshman lawmakers should be seen and not heard.

As The Washington Post noted, Senator Ted Kennedy waited 17 months before he gave his first speech on the floor of the Senate—even though his brother was the President of the United States at the time.

There was no waiting for Josh Gottheimer.

This new generation New Jersey Democrat from the Republican leaning 5th district saw his first bill passed by the U.S. House of Representatives in less time than it takes many first termers to learn where the bathrooms are located. The freshman lawmaker’s proposed legislation to improve rail safety in New Jersey, and throughout the country, was adopted by the House in record time by any measure in today’s highly partisan political climate on Capitol Hill.

Gottheimer represents New Jersey’s 5th Congressional District, which includes parts of Bergen, Passaic, Sussex and Warren counties. He took office in January 2017 and is quickly becoming one of the Democratic party’s rising stars.

In April, the Lugar Center, established by former U.S. Senator Richard Lugar, and the McCourt School of Public Policy at Georgetown University named Gottheimer as the most bipartisan Democratic Freshman Member of Congress based on their newly released Bipartisan Index (BPI) Rankings for 2017.

The U.S. Chamber of Commerce also recently awarded Gottheimer with its annual Spirit of Enterprise Award, given in recognition of his support for pro-growth policies in the first session of the 115th Congress. He was one of only 13 Democrats in the House of Representatives to receive the Chamber’s award.

Among other provisions, the FRA Safety Data Improvement Act mandates better reporting of railway safety data. It requires a plan and the implementation of recommendations set forth in a report from the Department of Transportation’s Inspector General. The legislation also improves and standardizes reporting and training around railway accidents. To ensure compliance, the bill requires the Federal Railroad Administration (FRA) to update the House Transportation and Infrastructure Committee and the Senate Commerce Committee annually on its progress.

“Our roads and rails in New Jersey and across our country are literally crumbling—and our rail safety is way behind where it should be. From administration to administration, our rail safety too often is the subject of political games and partisan politics. We can’t play partisan games with the safety of our children and family,” said Gottheimer.

It was Gottheimer’s first stand-alone bill to pass the House and certainly not the last. 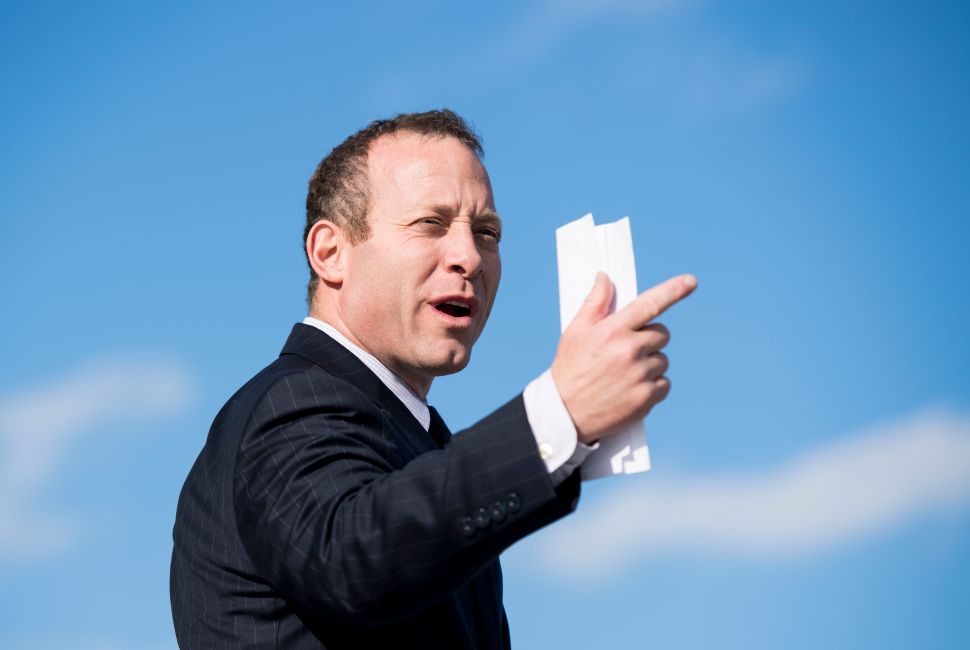