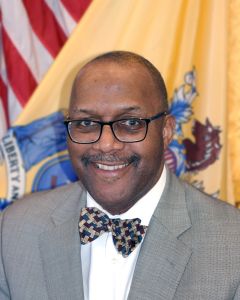 The New Jersey Victims of Crime Compensation Office is supposed to help victims of violent crimes, but a report by radio station NJ101.5 shows the agency has been cutting back on its aid while increasing the salaries paid to staff members.

As the cost of running the agency has risen, agency personnel have cracked down on payments they approve, according to the report. In 2013, the agency rejected 5 percent of claims because it found the victim to be partially at fault. In 2016, that number rose to 7.5 percent, the report said.

Quote of the Day: “They took something that was working beautifully and just pretty much erased it and turned it into a bad bureaucracy. That’s what it is; that’s what it became,” Richard Pompelio, director of the New Jersey Crime Victims’ Law Center, on the state Victims of Crime Compensation Office.

NJ Victims Agency Blames Victims, Rejects Payments As Office Costs Soar
Cheryl Adamousky was devastated in February when she got the news that her 21-year-old daughter Jenna had been killed by a drunk driver.
NJ101.5 Read more

No Jersey sales tax hike, top Democrats tell Phil Murphy. Is a state shutdown looming?
Don’t be shocked if your plans for Fourth of July weekend are derailed by another state government shutdown.
NJ.com Read more

Mulshine: Gov. Phil Murphy faces a squeeze play on the budget
Our new governor has a penchant for expressing himself in cliches, often those from the baseball world.
NJ.com Read more

Renewed pressure on Murphy to give undocumented immigrants access to NJ driver’s licenses
Gov. Phil Murphy fulfilled a campaign promise last week when he made undocumented college and university students eligible for financial aid. Now, advocates are applying renewed pressure on Murphy to make good on another pledge: to let people who are living in New Jersey without legal status apply for a state driver’s license.
The Record Read more

DWI dismissals in New Jersey are on the rise. Here’s why
If a New Jersey police officer makes a driving while intoxicated (DWI) arrest today, the driver has a better chance of getting out of the charge compared to a decade ago, statistically speaking.
NJ.com Read more

Moran: Scholarships for Dreamers. God Bless America.
During the Reagan era, I traveled a good deal in Central America, and ran into a bunch of Americans who pretended to be Canadian because they were so horrified by U.S. support for right-wing rebels in Nicaragua.
NJ.com Read more

Murphy’s First High-Profile Conditional Veto Draws Applause From All Quarters
Gov. Phil Murphy has conditionally vetoed a bill that would give New Jersey police officers and firefighters more direct control over the management of their retirement funds, making it the first high-profile piece of legislation he’s sent back to lawmakers for changes.
NJSpotlight Read more

NJ Loses Track of 80 Sex Offenders
Law enforcement officials have lost track of dozens and dozens of convicted sex offenders who have failed to follow the reporting requirements of the sex offender registry.
NJ101.5 Read more

Atlantic City event draws 400 people to clear arrest warrants
Both of the first-floor ballrooms of the All Wars Memorial Building were packed Saturday with people who wanted to clear their outstanding warrants in Atlantic or Cape May counties without fear of being arrested.
Press of Atlantic City Read more

NJEDA, Devco in accord on New Brunswick Hub project
The New Jersey Economic Development Authority Board on Friday approved an agreement with the New Brunswick Development Corp. to spur development of The Hub in New Brunswick and a venture fund investment that will support technology companies.
NJBiz Read more

Cory Booker on His Side, Newark’s Mayor Charts a Pragmatic Second Term
Mayor Ras J. Baraka strode through the room with confidence as he took the stage in a hotel in downtown Newark, which is booming with development that four years ago some feared Mr. Baraka might forestall.
New York Times Read more

NJ gas prices: Brace for $3 a gallon with summer approaching
Gas prices at the Shore are closing in on $3 a gallon amid falling supply, rising demand and Trump administration threats to scuttle the Iran nuclear deal, analysts said.
Asbury Park Press Read more

Jersey City Reaches Agreement on Moving Massacre Memorial
The contentious debate over where to move a statue honoring a Polish historical moments has been resolved.
NJ101.5 Read more

Did a mayor fill town hall with friends? An investigation is underway
The Phillipsburg council is investigating claims that the mayor filled public jobs throughout the town with friends and political donors.
NJ.com Read more

NJ Ranked a Great State For Working Moms
With more than 70 percent of mothers with young children working today, the personal finance website Wallethub has released its report on 2018’s Best and Worst States for Working Moms.
NJ101.5 Read more

Lawmakers Want to Improve Ratio of Aides to Patients in NJ Nursing Homes
New Jersey nursing homes would be required to hire scores of additional certified aides to help residents bathe, dress and get around, under legislation designed to improve care and safety for some of the state’s most vulnerable seniors and institutionalized residents.
NJSpotlight Read more

What is ‘stigma free’ and why are towns embracing it?
The fear of stigma too often keeps people who are struggling with mental illness from seeking the help they need.
The Record Read more

After 12 years, South Jersey town’s battle over former Bancroft site may be far from over
Haddonfield, N.J., officials say a plan to build 80 townhouses on the former Bancroft school campus satisfies the community’s longstanding goals for the 19.2-acre property. But opponents, including two former mayors, have filed suit to block the project.
Inquirer Read more

Editorial: N.J.’s jails are not asylums. Stop locking up the mentally ill
Less than 48 hours after yelling at the cops, “I want to jump off a bridge,” a suicidal 26-year-old man was found hanging in his jail cell, a laundry bag roped around his neck.
Star-Ledger Read more 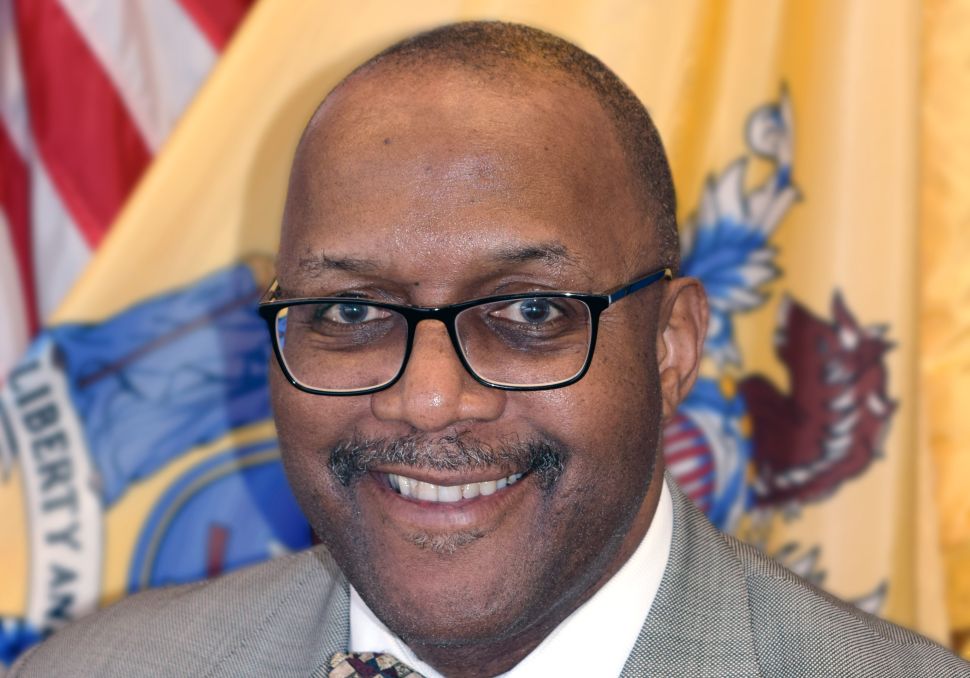