After a four-year search, the missing Malaysia Airlines flight MH370 and its 239 passengers onboard are still yet to be found.

Ocean Infinity, the Houston, Texas-based technology company commissioned by the Malaysian government to conduct a 90-day search in January, announced on Tuesday that the hunt is coming to an end. (The last day will likely be Wednesday, a company spokesperson said.)

Both Ocean Infinity and the Malaysian government had high hopes of finding the plane, which vanished four years ago en route from Kuala Lumpur to Beijing, as two pieces of new information—satellite interpretation of possible surface debris two weeks after the plane’s disappearance and drift analysis of MH370’s pieces that were washed ashore on Réunion Island in the Indian Ocean—helped locate a search zone (25,000 square kilometers) much smaller than the original search area in 2015.

Malaysia’s transport minister had said there was an 85 percent chance of finding the wreckage in the new zone.

However, Ocean Infinity ended up searching a much larger area spanning over 112,000 square kilometers, almost the same size as the 2015 range. Thanks to its untethered autonomous underwater vehicles that can explore up to 6,000 meters underwater, Ocean Infinity was able to cover the target zone fast and therefore decided to extend the search area, a company spokesperson told Observer.

“I would firstly like to extend the thoughts of everyone at Ocean Infinity to the families of those who have lost loved ones on MH370. Part of our motivation for renewing the search was to try to provide some answers to those affected. It is therefore with a heavy heart that we end our current search without having achieved that aim,” Ocean Infinity’s CEO Oliver Plunkett said in a statement.

Under the contract with the Malaysian government, Ocean Infinity was promised a reward between $20 million and $70 million if the wreckage was found. Otherwise the company would bear all of the costs.

Ocean Infinity hasn’t broken down the cost of the search yet. The company said it didn’t receive any external funding during the 90-day project (not including the time taken for resupply and crew change).

The previous 2.5-year search, coordinated by the governments of Australia, Malaysia and China, cost $160 million.

Last week, Malaysia’s newly elected Prime Minister Mahathir Mohamad said the government would release a full report on the investigation into MH370 after Ocean Infinity’s search is complete, although no specific date was announced.

“We sincerely hope that we will be able to again offer our services in the search for MH370 in [the] future,” Plunkett said. 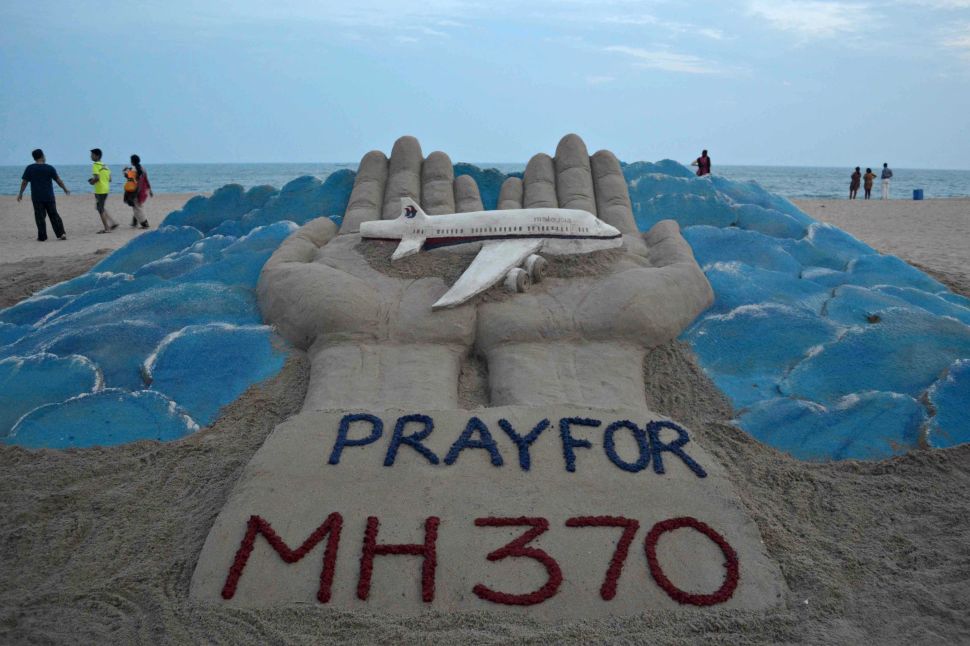