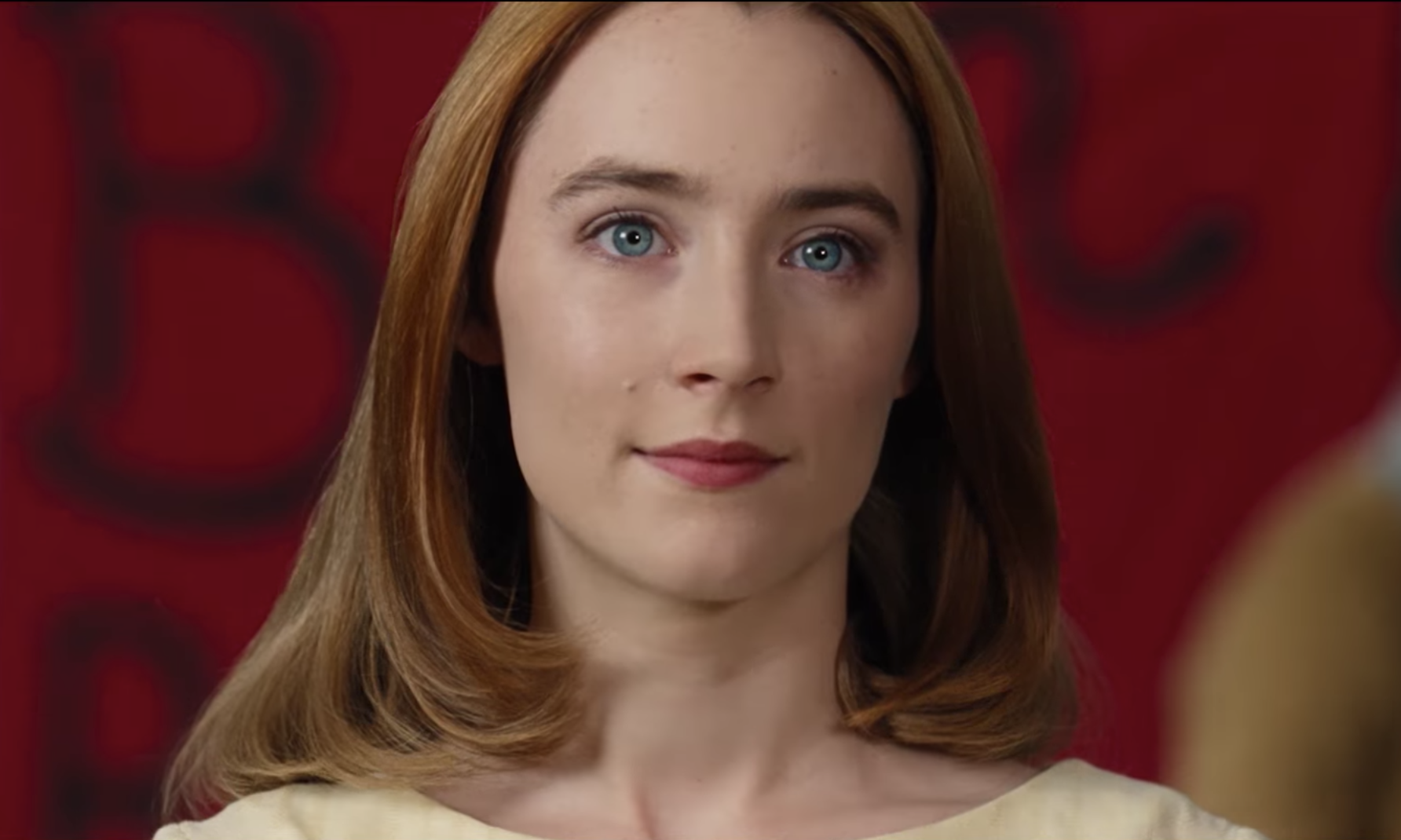 Pretty to look at and sensitively acted (Saoirse Ronan again, in her second film of the month)—but so devoid of any physical action or cinematic excitement that it might as well be a radio show—On Chesil Beach is a sad and tarnished vision of a domestic breakdown about a pair of newlyweds who meet, fall in love, and break up on their honeymoon night before they ever get to know each other. Based on a slow, episodic novel by Ian McEwan, who ill-advisedly adapted his own screenplay, and directed as a debut film by stage director Dominic Cooke, who has a lot to learn about camera movement and how to frame a scene, the literary roots are inescapable.

You watch the movie like you read a book, which leads to eventual tedium. You can’t put a bookmark in a movie, come back later, and pick up where you left off.

The year is 1962. John F. Kennedy is the U.S. president and Edward Mayhew (Billy Howle) is mad about the advent of rock-n-roll when he meets Florence Ponting (Saoirse Ronan) at a campaign for nuclear disarmament in Oxford.

It’s love at first sight, followed by a proper courtship, wedding, and honeymoon to a posh resort hotel on Chesil Beach in Dorset where they realize how ill-suited they are to each other and how poorly prepared they are for life together. She doesn’t understand his music, he calls her “the squarest person in western civilization” because she doesn’t know (or care) who Chuck Berry is, they disagree about everything including the food, neither one knows what to do in bed. It’s a marriage of strangers, and in one weekend, they struggle awkwardly with sex, mope incessantly, and part as swiftly as they joined together.

The movie drags on through flashbacks and sections of memory to the year 2007. Florence now has three grown children, five grandchildren, and a celebrated career as a renowned violinist with a popular classical string quintet. Forty-five years have passed, but when she spots Edward in the audience, everything comes flooding back, and the movie makes a poignant attempt to contemplate the roads not taken on the journey of life before the final credits.

Where did they go wrong? Part of the problem from the start was their clashing backgrounds. Edward’s father (Adrian Scarborough) was a starchy headmaster and his mother (Anne-Marie Duff) was brain-damaged after being struck by a moving train and a tremendous drain on Edward’s family life. Florence’s parents were wealthy, overbearing snobs who never thought her choice of a husband was good enough for their daughter (“Is he one of us?” sneered her mother, played by Emily Watson).

Myriad details appear to give you the impression that the young lovers were too ignorant of life’s realities to know better, but I had the gnawing impression that they were two immature brats who simply lacked the patience to work things out with the passing of time. Ian McEwan’s screenplay, like his novel, is not chronological. It jumps around in time, in and out of sequence like a drunken hummingbird. And Dominic Cooke’s direction has moments of obvious tenderness, but that doesn’t quite make up for the film’s almost total absence of energy.

On Chesil Beach is a more intelligent film than most, but the rewards are slim. Bring No-Doz to ward off slumber. 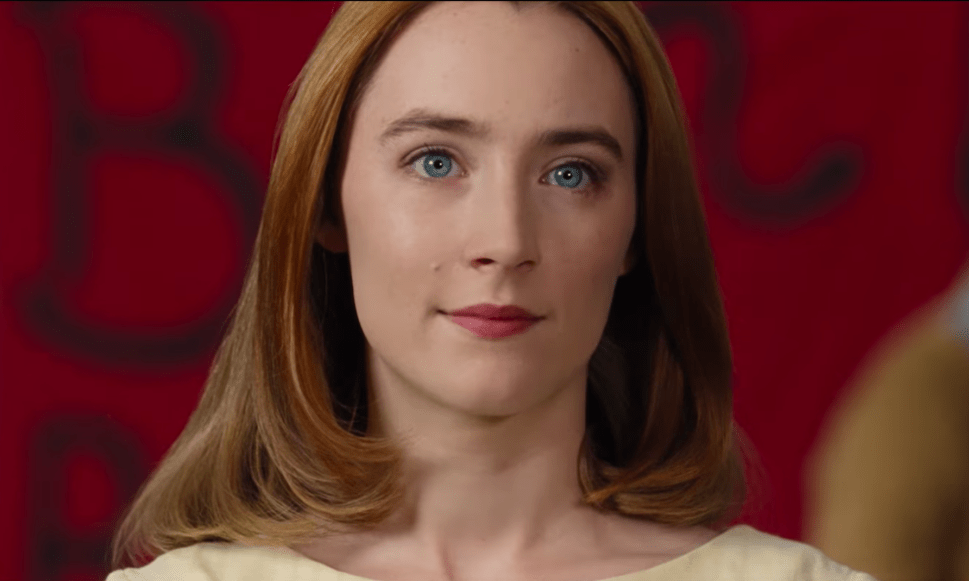