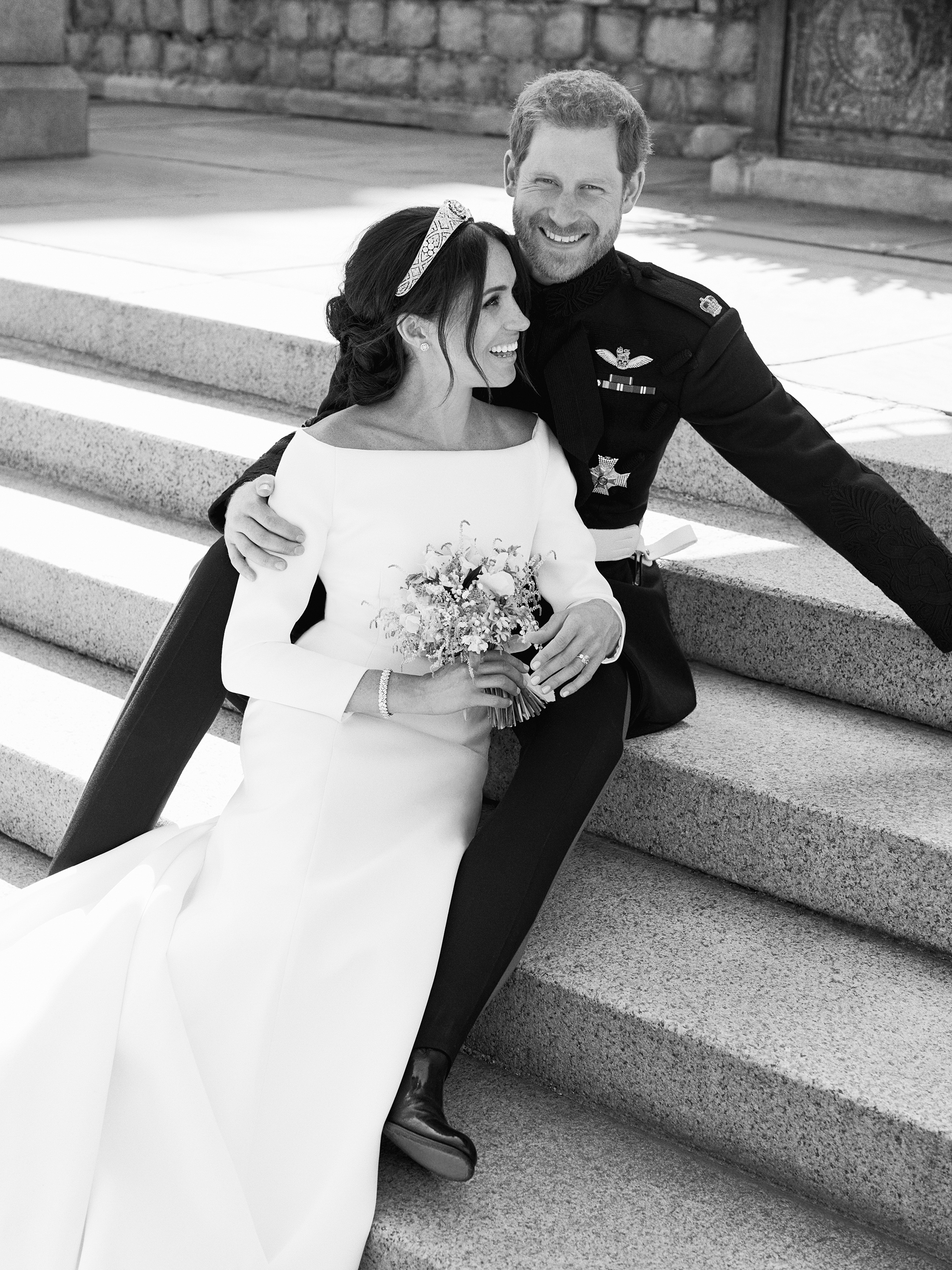 There’s a reason Prince Harry and Meghan Markle look so comfortable in their official wedding portrait—it was a candid moment after an exhausting morning.

Fashion photographer Alexi Lubomirski, who also shot the couple’s glamorous engagement photos, told People he only had three and a half minutes to capture the new Duke and Duchess of Sussex alone together. The black and white photo depicting them laughing while Markle looks into the distance isn’t a carefully staged shot; instead, it was entirely impromptu. 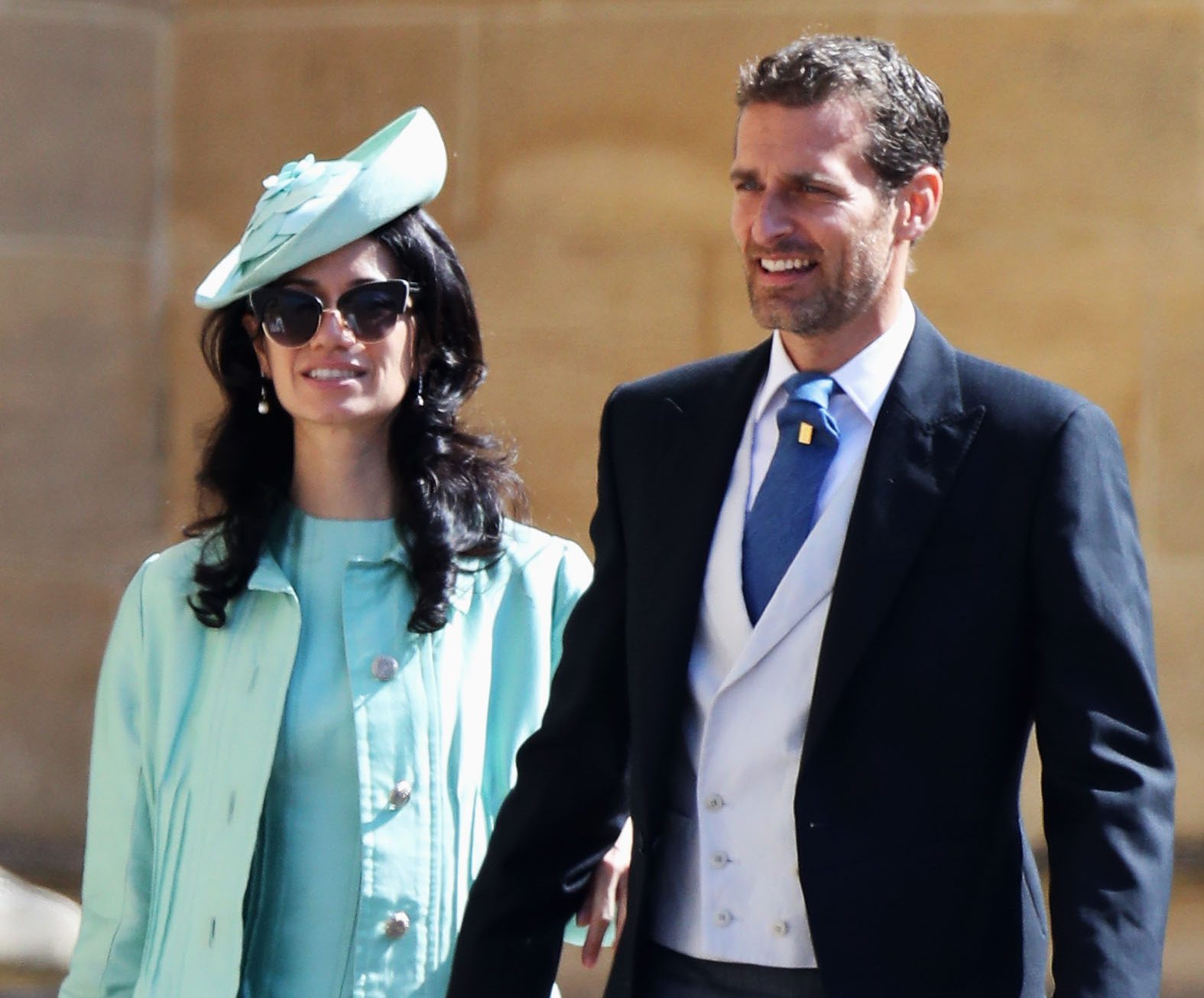 After Lubomirski captured the family, including a beaming Prince George, they went into the rose garden during the reception for a few intimate pictures. “They are in love, walking around this beautiful garden, and then we walked around for a bit, and then just got pictures of them. And they are in this elated state of mind,” Lubomirski said of the shoot. But it was only after the staged images that he took the black and white one they chose as their official wedding portrait.

This shot is different than the most recent royal wedding photos. Kate Middleton and Prince William’s official portrait was much more formal, but that’s mostly because he’s the future King of England. Those were taken by Hugo Burnand, who also took the Prince of Wales and Camilla’s similarly ceremonial wedding photos.

Burnand might have been the photographer, but Middleton gave her opinion. The Duchess of Cambridge is a noted photographer, and even releases personal snapshots of her children every year. Like Lubomirski, Burnand was also given only a short time to stage the photographs, including the ones with the bridesmaids and page boys, who are notoriously difficult to wrangle. At least Lubomirski didn’t have to deal with a grumpy bridesmaid this year. 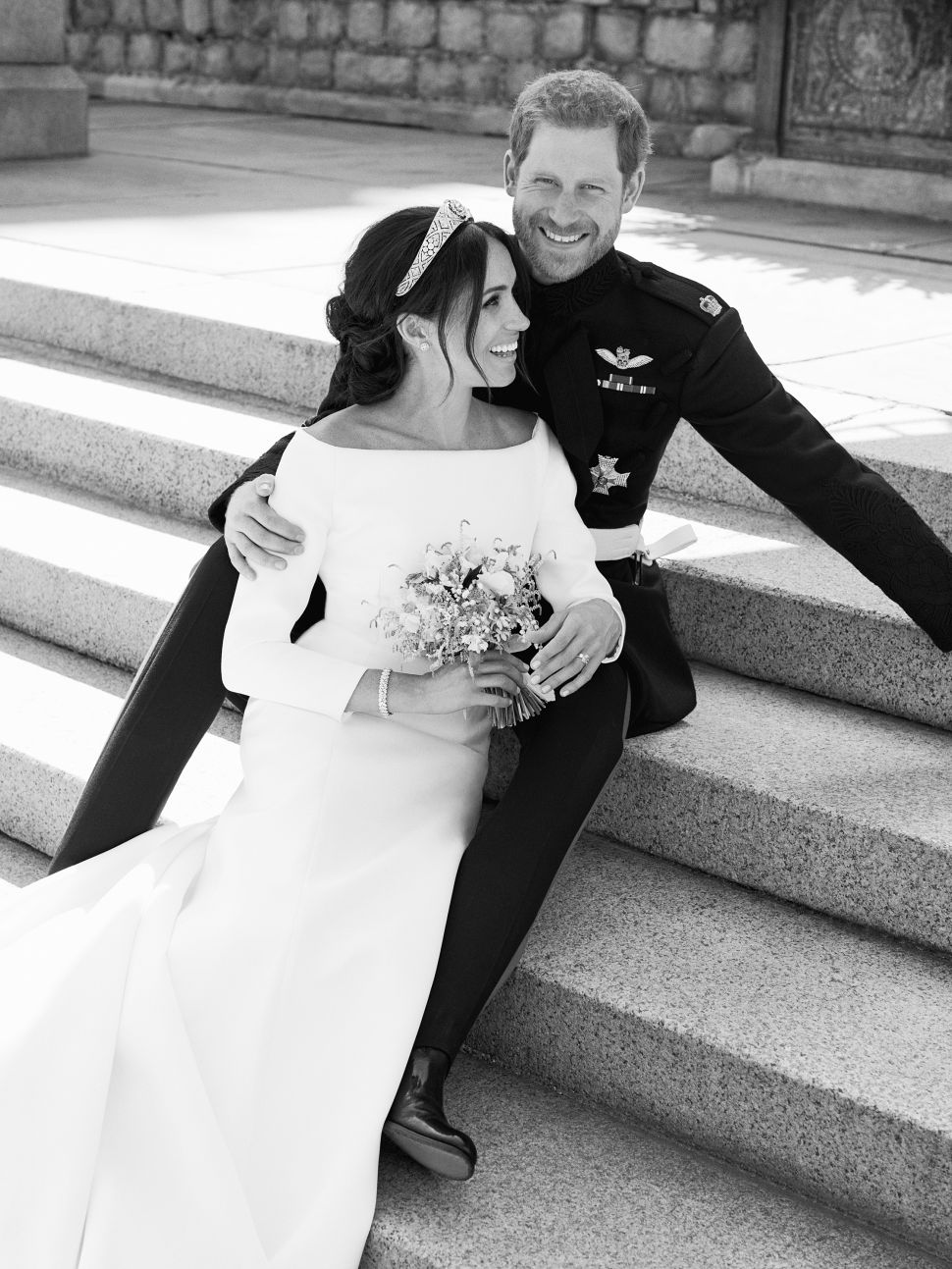