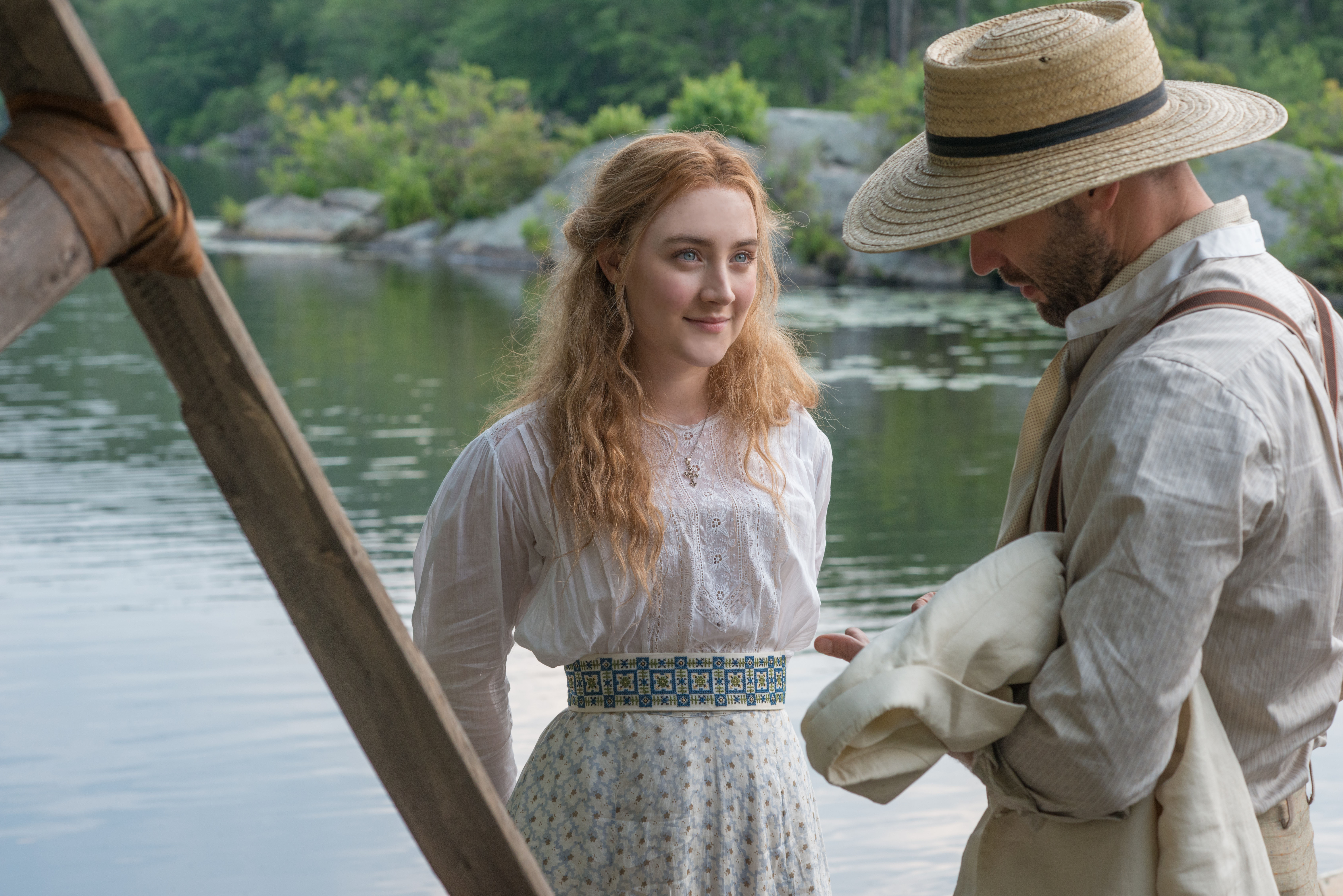 Saoirse Ronan as Nina in ‘The Seagull’ Sony Pictures Classics

Only masochists try to make movies out of Chekhov. They keep trying, and they never get it right.

Sidney Lumet came close in 1969, but a diverse cast with a scramble of accents that included Simone Signoret and James Mason turned a great Russian play about boredom, jealousy, the quest for love and the agony of quiet despair into something resembling a series of cabaret acts. The same thing is true of the new, shorter version adapted by New York playwright Steven Karam (The Humans) and overloaded with maddening camera tricks by director Michael Mayer. A wonderful group of actors headed by Annette Bening works overtime to protect Anton Chekhov’s bored, disillusioned, selfish characters from becoming pitiable grotesques, the way they often do in British repertory, but the director hasn’t done much to make them very Russian, either.

Since the impressive but diverse cast is once again composed of more Brits than Americans, they seem more like English eccentrics than coarsened and insignificant Russian country gentry. I remember once reading an observation by someone—Peter Ustinov, I believe—that teamwork and Chekhov are, in acting terms, incompatible. This movie is a good example. The very theme is estrangement; every character is in love with someone else. A hand kiss is as far as anyone gets to another’s soul. Nobody chews the scenery, but they sometimes interrupt each other’s speeches and often seem to be playing their own solos.

As good as she is, it’s hard to buy the versatile and gifted Bening as the 19th century Moscow stage actress Irina Arkadina. She is innately contemporary; one can imagine a pair of Reeboks under her flowing Russian costumes. Self-centered, rude, shrewd and bitchy, she is always watchable, even when the director cuts away from her in distracting cross-closeups of other actors. As her earnest, loving but suicidal son Konstantin, Billy Howle lacks any kind of definition at all. He’s supposed to be melancholy—not bloodless as a celery stalk.

Irina’s lover, the celebrated author Boris Trigorin, is supposed to be a writer with no talent or ambition who is irresistible to women. I could have thought of a more appealing physical type than the bland Corey Stoll. Saoirse Ronan, as Nina, the neighboring 18-year-old country girl Trigorin seduces to pass the time, is properly tragic.

Elisabeth Moss’s cynical, miserable and destroyed Masha, hopelessly in love with the wrong kind of man, epitomizes girls of every age for whom life has been a supreme swindle. I’ve liked her work since I never missed a single installment of Mad Men on television, but she glows brighter in every role as her career progresses. Brian Dennehy takes Irina’s older brother Sorin inward, succumbing to old age and senility on his way to death as though he’s acting in an entirely different movie from everyone else. Their tangled relationships never blend, and under Mayer’s frantic direction, they couldn’t meld even if they wanted to.

Finally, all that tedious soul-searching, unrequited breast-beating, and self-revelation about the insignificance of the individual left me disturbed, unfulfilled and exhausted. I went to see Chekhov, and I got Katherine Mansfield instead. 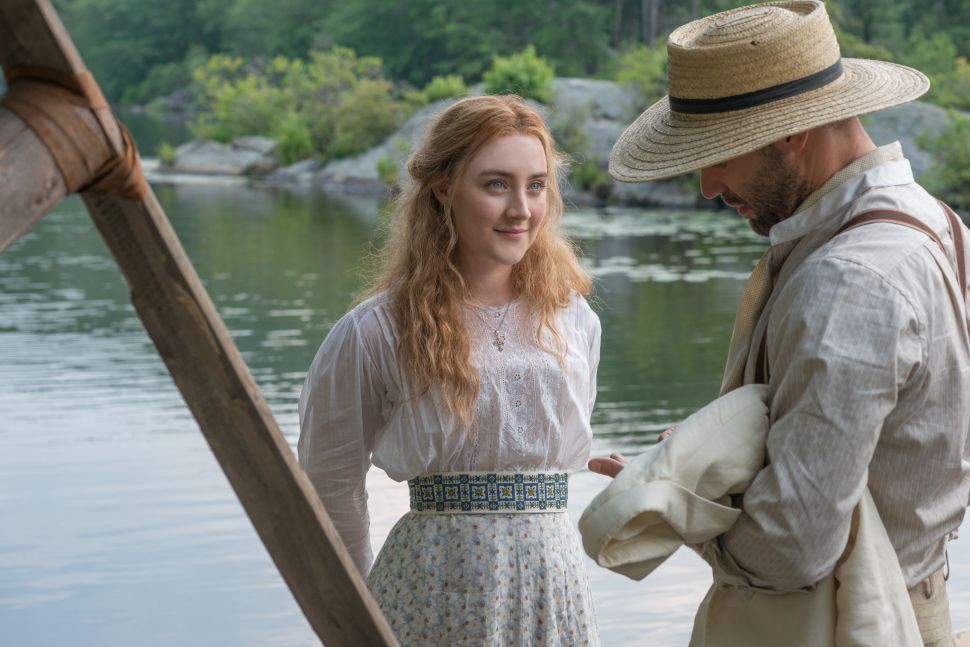