Sometimes we need to look to the past to help with the present.

As part of the 1986 tax reform package, Congress rejected a House proposal to expand the tax credit and instead repealed it. The repeal removed an important incentive for taxpayers to participate in democracy by making small donations.

Much like today, campaign financing was changing 32 years ago.

In an op-ed column in The New York Times on July 30, 1986, Norman J. Ornstein noted that during the previous decade, contributions by special interest political action committees (PACs) had increased from 17 percent to 37 percent of total receipts.

The same trend was taking shape in New Jersey. PACs were becoming a driving force in legislative elections.

The Election Law Enforcement Commission’s white paper “Is There a PAC Plague in New Jersey” stated that PACs had grown in number between 1983 and 1987 from 109 to 238.  Between those legislative elections, contributions from PACs increased 87 percent, $1.5 million to $2.8 million.

In the column mentioned above, Ornstein expressed concern that ending the tax credit for political donations would lead to more clout for PACs and less for individual contributors.

Ornstein wrote: “Most reformers have focused on the PAC side of the equation… But it will be difficult to alter the balance without… finding ways to encourage individual citizens to get involved in the process and contribute, in small amounts, to campaigns, thereby giving candidates a greater incentive to solicit money from individuals instead of groups and PACs.”

He continued, “unfortunately, the tax reform package is in danger of moving in the opposite direction…” Which, in the end, it did.

Information available from the Campaign Finance Institute shows some unusually charismatic candidates have had recent success raising money from small donors, most notably presidential candidates Donald Trump (69 percent) and Bernie Sanders (44 percent). But most candidates raise only a fraction of their war chests through small contributions.

Restoring and perhaps expanding a tax credit would help increase their clout. Especially now that history is repeating itself.

Today, instead of a PAC plague, there is a minefield of independent, often secretive, groups plaguing the electoral landscape.

Just like with PAC spending in the 1980s, the trend in independent group activity, which began nationally, trickled down to the states.

In New Jersey, it has become a dominant force in elections, both at the state level and increasingly at the local level of politics.

Increasingly, independent groups are dominating elections in New Jersey, more so than weakened political parties and even the candidates themselves.

The Election Law Enforcement Commission (ELEC) has put forth proposals to offset the influence of secretive groups by strengthening political parties, reforming pay-to-play and requiring registration and disclosure by independent groups.

Now is the time to add an additional proposal to the package above: tax credits for political donations to political parties and candidates.

To make matters even better, tax credits would serve as an incentive for citizens to involve themselves in elections through donating to parties and candidates in small amounts. 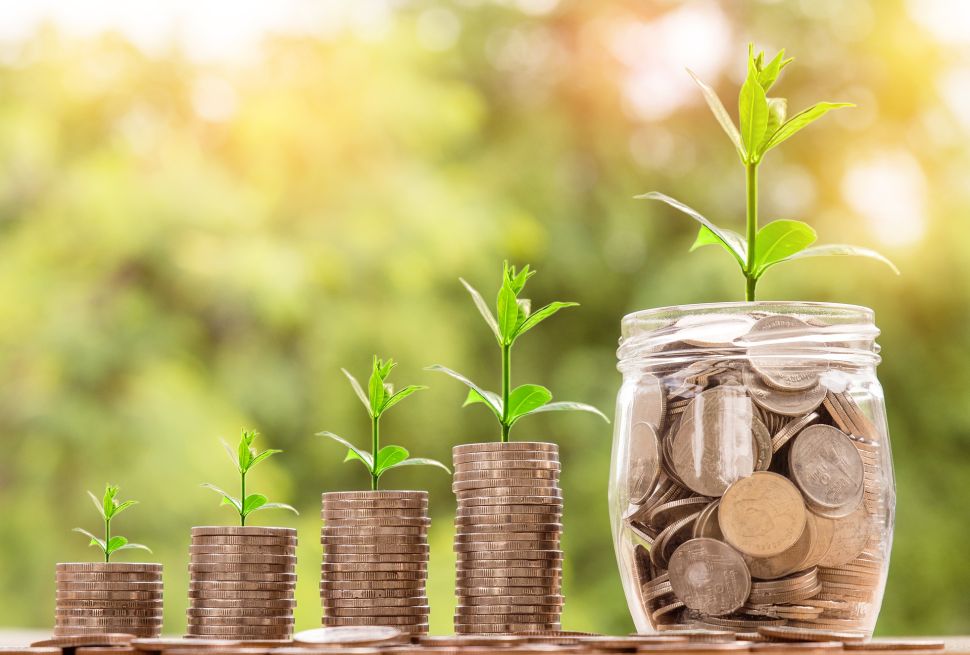