In an interview with The Atlantic published on Monday, the self-described “conservative social-justice warrior” called Christopher Nolan’s Batman movie The Dark Knight Rises the best film he’s seen in the past 15 years.

“It takes on the issue of anarchy and social breakdown in a really interesting way,” said Miller before chastising his interviewer for not picking up on Nolan’s commentary on the French Revolution.

“There’s a lot going on in the film that you, of all people, I’d have thought would be all over,” added the White House aide. “It’s just your reputation as a very deep thinker.”

Released in the aftermath of the 2008 Financial Crisis, The Dark Knight Rises follows a billionaire vigilante’s quest to restore law and order to the battered city of Gotham after anarchists convert a clean energy fusion reactor into a nuclear bomb. Perhaps inspired by the film, Miller pledged loyalty to a billionaire vigilante promising to restore law and order to the United States, one who, like Batman, has dismantled safeguards against climate change.

Another movie Miller enjoys is Passion of the Christ, so much so that he penned an op-ed for his student newspaper at Duke University lamenting that director Mel Gibson was denied an Oscar.

“American cinema is being converted into a propaganda machine,” wrote young Miller. “There is no doubt that the left has a monopoly in entertainment and that it’s one they guard carefully. It’s no coincidence that Michael Moore may be sitting at home right now admiring his Oscar while Mel Gibson didn’t even get a nomination for his heralded film, Passion of the Christ.”

On his taste in literature, Miller told The Atlantic that his worldview was informed by outgoing NRA president Wayne LaPierre’s book co-authored with Tom Clancy: Guns, Crime, and Freedom.

“I remember thinking to myself, ‘If what I believe is true is so wrong on these issues… what else could I be wrong about?,’” reflected Miller.

Breaking from conservative academics like Milton Friedman, William F. Buckley Jr. and Friedrich Hayek, Miller added that he had a preference for the scribblings of right-wing radio host Rush Limbaugh during his formative years.

“When I read Rush Limbaugh’s The Way Things Ought to Be, it was like a page-turning thriller to me,” added Miller. “Every page was like some new revelation.” 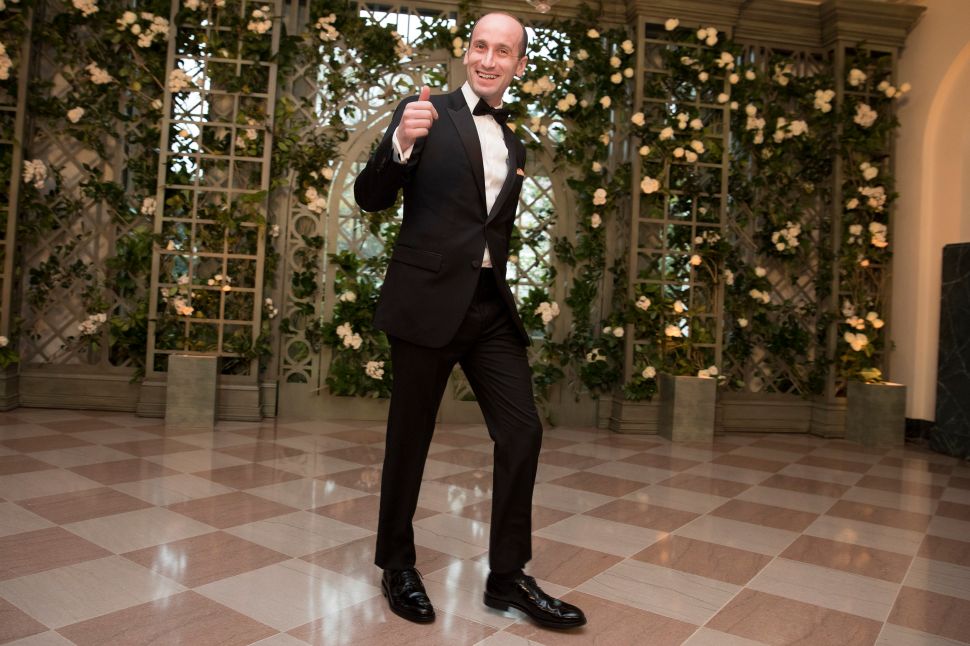