Are you hitting snooze multiple times a morning, grabbing a coffee midday to keep from slumping onto your desk, or finding yourself on autopilot? If so, you may be suffering from sleep deprivation.

When we’re busy or overwhelmed, sleep is often the first thing to go. As the saying goes, you can sleep when you’re dead, right? Well, not really. Sleep deprivation is linked to an increased risk of obesity, diabetes and heart disease. It’s also a public health problem; it’s estimated that “drowsy driving” is responsible for 20 percent of all car accidents.

Most experts recommend that adults get between seven and nine hours of sleep per night. And if you regularly get less than that, you may have convinced yourself that you actually don’t require much sleep. However, the effects of sleep deprivation aren’t limited to incessant yawning.

Here are five signs you’re not getting enough sleep:

You have mood swings. If you’re feeling more irritable, cranky or moody than usual, it may be because you’re not sleeping enough. The link between sleep and mood has long been studied in the medical community, and researchers have found that not only can lack of sleep trigger mood disorders, but individuals suffering from depression or anxiety often also have trouble sleeping.

Even partial sleep deprivation can make you more likely to be overly upset by issues that are normally inconsequential. Additionally, feelings of depression or anxiety can make it more difficult to fall and stay asleep, resulting in a vicious cycle of never getting enough sleep.

You feel stressed all the time. While we like to make light of it, stress is a serious problem, and it can be exacerbated by a lack of sleep. Chronic stress isn’t just unhealthy for your mind; it wreaks havoc on your body and increases your risk of cardiovascular disease.

Levels of the hormone cortisol, which triggers the body’s flight or fight response, increase with added stress. While helpful when you’re facing real danger, constantly elevated cortisol levels can cause weight gain, anxiety, hormonal imbalances, and, of course, trouble sleeping. Ironically, getting more sleep is one of the best ways to naturally lower cortisol levels. Taking adaptogen herbs, exercising, and using essential oils like lavender will also help lower your cortisol levels and get more sleep.

You have trouble processing and remembering information. More than just an annoying occurrence that makes paying attention in a meeting impossible, brain fog is a medical condition that can be caused and exacerbated by a lack of sleep.

When hormones that dictate cognitive function aren’t balanced, even simple tasks can become difficult. And, as is the case with cortisol, getting optimal sleep each night ensures these hormones remain at the appropriate levels. Cortisol is actually a factor in brain fog as well, since high cortisol levels (triggered by lack of sleep) depress dopamine levels. Once thought to be the neurotransmitter that governed the body’s reward response, dopamine is now known as the chemical that regulates desire and motivation—which explains why you have a hard time finishing that assignment or starting a new one when dopamine levels are low.

You’re gaining weight. Getting enough rest is critical for losing and maintaining weight because sleep deprivation throws your body’s ability to regulate insulin out of whack. When insulin sensitivity decreases, your body creates even more insulin, and that excess insulin causes fats to be stored instead of removed via the blood, which can lead to weight gain and diseases like diabetes.

Two hormones that regulate hunger, leptin and ghrelin, are affected when you don’t sleep enough. Leptin tells your brain you’re full, while ghrelin signals that you’re hungry. When they’re out of whack, leptin is less sensitive—meaning it takes longer for you to feel full—while ghrelin levels increase, meaning your body thinks it needs to eat.

You crave carbs (and sweets and starches). Ghrelin strikes again here, putting the body on high alert to eat, eat, and eat some more. And while it would be nice if you craved vegetables and fruit, not getting enough sleep means you’ll likely be reaching for sweets and starchy foods instead.

If you’ve ever reached for a donut at 3:00 pm—or at least found yourself craving one—you know that processed carbs and sugars can quickly raise blood sugar levels, giving you a much-needed burst of energy. The problem is that, a short time later, those blood sugar levels crash, causing energy to plummet and starting the cycle all over again. If you’re craving these types of quickly metabolized foods on a regular basis, it may be a sign that your body isn’t properly recovering and reenergizing overnight and is instead searching for a quick energy fix during the day. 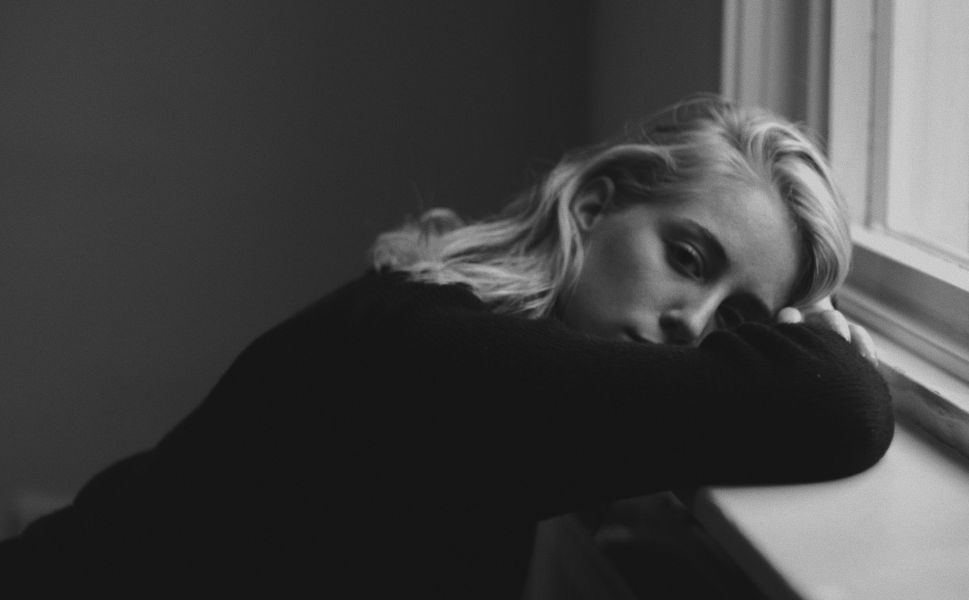