Arie Luyendyk Jr., the most-hated Bachelor of all time, at least according to GQ (he even beat frontrunner Nick Viall for the honor), canceled an interview mid-way through because he felt his fiancé was being attacked…but not before admitting the “shocking, unedited footage!” from his season was actually extremely edited.

For those who aren’t Bachelor super fans, race car driver Luyendyk earned his title of “most hated Bachelor” during the 22nd season. In the finale, he followed the rules and proposed to publicist Becca Kufrin while surrounded by llamas, gifting her with the Neil Lane ring all Bachelor contestants dream of. But once the cameras stopped rolling, he had second thoughts.

After the finale, he slid into the DMs of runner-up Lauren Burnham’s—who spoke only 94 lines of dialogue during his entire season—quickly realized he would much rather be with her despite the silent treatment, and broke up with Kufrin in a supposedly “unedited” scene, which was supremely uncomfortable because he just wouldn’t leave. While Kufrin cried in the bathroom, Luyendyk waited patiently on the couch for her return.

Luyendyk was roasted on Twitter for his indecisive attitude, and especially for breaking up with Kufrin, the current Bachelorette. His interview with GQ was supposed to set the record straight, especially now that Kufrin has all of Bachelor Nation behind her.

GQ journalist Rebecca Nelson spent two days with Luyendyk and his second choice, Lauren B., to hear their side of the story—and the revelations are worth the read. But if it’s TL;DR, here’s what we learned about the most dramatic Bachelor season ever.

The couple first met before they started filming.

Burnham, who was a contestant on the 22nd season, recognized her future husband when she was attending one of his races. She asked for a picture long before he was chosen as The Bachelor. Not much is known about their first meeting, as it was barely brought up, so it’s unclear if she was a Bach superfan or just loved racecar driving. On her first night in the mansion, she brought the framed photo, but the memorable moment was cut out of the season premiere. Instead, they briefly mentioned having met once before during the season finale. That wasn’t the only heavily edited moment. According to Luyendyk, Burnham was quiet because she was camera shy, so he asked the crew to film them from far away to protect her. Perhaps they couldn’t pick up sound from that far, because Burnham was notoriously silent throughout their courtship.

They don’t actually know what their favorite rapper, Ty Dolla $ign looks like…even after seeing him in concert.

According to Luyendyk, one common denominator is their love of rappers, including “comedian” Lil Dicky and the problematic Chris Brown. “They have the same goofy sense of humor and love reciting lyrics to the same rap songs, like ‘Freaky Friday’ by Lil Dicky and Chris Brown,” Nelson wrote. Despite their shared love of bad music, they went to a Ty Dolla $ign show and danced the night away with him while posting about it on Instagram stories…and only realized the next day they weren’t actually dancing with the rapper.

The racecar driver has a secret passion for fashion.

Luyendyk remembers what Burnham was wearing on the night of their first kiss (all white) and has specific ideas about Burnham’s future wedding gown. According to him, it should be delicate, long and have straps. It shouldn’t be too hard to find, but we’re still hopeful for an episode of Say Yes to the Dress, especially since they aren’t going to film their wedding…although there will almost definitely be enough footage on Instagram for its own ABC special.

Are you Australian? Cause you meet all of my koalafications.🐨😘

This interview was over after Lauren B. heard what Becca K. said about her.

After Nelson interviewed Burnham, Luyendyk prematurely canceled the rest of the conversation via text message. In their one-on-one, Nelson and Burnham talked about the breakup, her parent’s reaction to their reunion and Kufrin’s comments during the finale when she said she would “challenge him a lot more” and offer an “equal partnership.” Since Burnham and Luyendyk didn’t watch the finale, this was the first time she heard the comments and was upset because she considers herself a “very strong independent woman” who happened to have a “little bit of a breakdown on the show.” After the conversation, Luyendyk canceled via text message and told Nelson it felt like a “tabloid interview.” They’re useful questions, as her under-100 lines of dialogue didn’t exactly make it easy for the audience to feel like they knew her. And the interview doesn’t completely help, since now all we know is that she loves, but cannot identify, Ty Dolla $ign.

The “unedited footage” was heavily edited.

While the half-hour long breakup with Kufrin was billed as “the first completely unedited scene in reality television history,” it was actually quite edited, at least according to the bachelor who lived through it. According to him, every time he tried to leave, after a conversation off-camera, the producers told him to go back inside. The fake narrative plays into what Bachelor expert and author Amy Kaufman details in her book Bachelor Nation: Inside the World of America’s Favorite Guilty Pleasure. Many of the show’s stars develop a Stockholm syndrome-like relationship with the producers and trust them fully, allowing the cast to go along with horrible ideas, like filming a painful breakup in real-time. 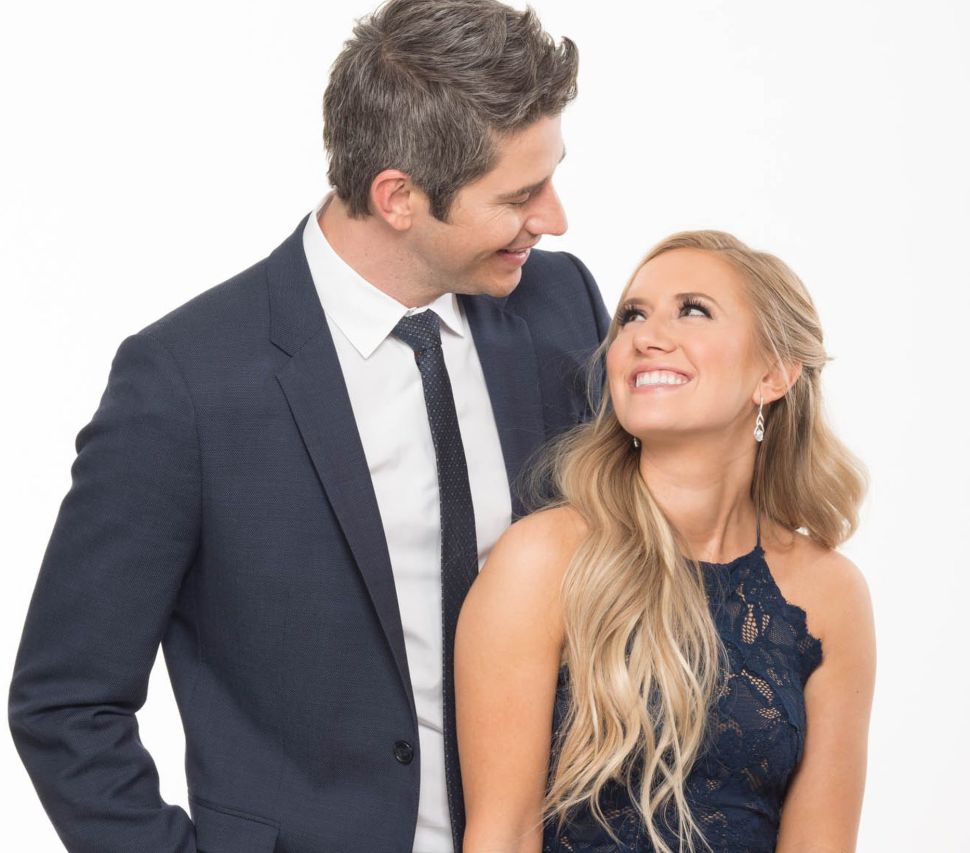