Uber’s management issues have been well documented, but a disgruntled former employee is the source of its latest headache.

Eric Alexander, the former president of Uber’s Asian Pacific business, has threatened to sue the company for disparagement and wrongful termination. He was fired last year after he obtained the medical records of a woman who had been raped during a ride in India.

As Recode first reported, his demand letter states that he was unfairly targeted inside and outside the company.

Alexander doesn’t name former CEO Travis Kalanick in his complaint. Instead he focuses on Uber’s female executives, including:

Alexander claims these women plotted against him and ordered him to impede the rape investigation. None of the previous reporting on this scandal supports this theory.

The story began in December 2014, when a 26-year-old woman was raped and assaulted by her Uber driver in New Delhi. The driver was sentenced to life in prison, and Uber was banned from operating in Delhi for six months because of its lax background checks.

He allegedly kept the medical records in his briefcase for months before discussing and sharing them with other executives, including Kalanick.

Male Uber executives (none of whom were medically trained) all cast doubt on the woman’s account. Kalanick even said privately that Ola (Uber’s main Indian competitor) was spreading the rape “rumor” to decrease competition.

Yoo, who was then Uber’s top lawyer, reportedly asked Kalanick’s second-in-command Emil Michael to order Alexander to hand over the files. But that never happened, and it’s not clear if Uber still has the documents.

Kalanick and Alexander were also criticized for attending an Uber event at a karaoke bar in South Korea. The venue featured women sitting in a circle, identified by numbered tags. Male employees picked women out of the lineup and spent the night with them.

Uber has definitely made some important changes due to these incidents. Dara Khosrowshahi took over for Kalanick as CEO and halted the use of forced arbitration for sexual assault cases.

But can the women of Uber rise above the company’s dark past when Alexander’s lawsuit threatens to bring all those old controversies back into the light? Only time will tell. 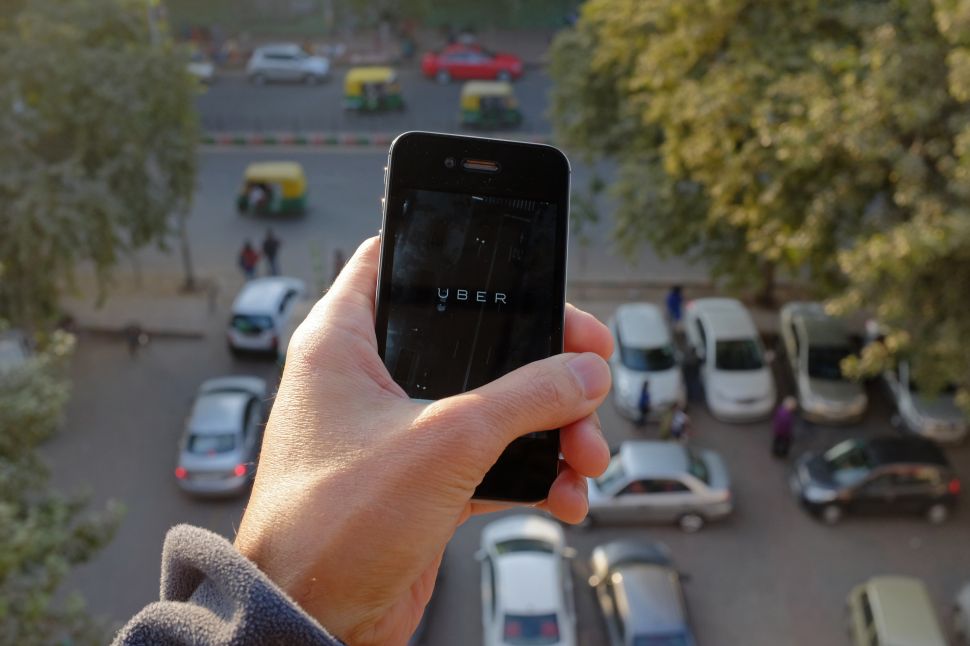