On an uneventful day, Warren Buffet, soon turning 88, would usually go for a cheeseburger and a trusty bottle of Coca-Cola for lunch. But once a year, he will upgrade to a fancy meal at the Smith & Wollensky Steakhouse in New York with a stranger. The stranger pays, of course.

The annual auction for the “Power Lunch with Warren Buffet” this year will kick-off on eBay at 7:30 p.m. (Pacific Time) on May 27, the Glide Memorial Church, which will benefit from the bidding fund, announced on Thursday.

The bidding will start at $25,000 and end at 7:30 p.m. on June 1. The winner can bring up to seven friends to the lunch, where they can enjoy a steak good enough to “end all arguments” and some heart-to-heart life advice in the range of “do what you love” and “feel comfortable to say ‘no'” from the 87-year-old investment wizard.

However, the Power Lunch isn’t an average man’s game. All bidders must pre-qualify by contacting the auction organizer.

Last year, an anonymous bidder won the auction for just shy of $2.7 million. The year before, another anonymous winner paid $3.46 million, a record high.

The annual lunch with Warren Buffett was started in 2000 by Buffett’s wife Susan Buffett (she passed away in 2004), who had a close relationship with Glide, a San Francisco-based nonprofit with a mission to alleviate poverty and promote justice in the San Francisco area.

Since its inception, the Power Lunch has raised over $26 million for Glide. In addition, the owner of Smith & Wollensky Steakhouse, the host of the Power Lunch since 2004, has donated at least $10,000 every year.

“Glide really takes people who have hit rock bottom and helps bring them back,” Buffett said in a statement. “They’ve been doing it for decades. If I can help out by raising some money for them, then I enjoy doing it.”

Eight of the past 18 Power Lunch winners chose not to be named. Among the other 10, a majority were businessmen from China and Singapore. A hedge fund managed named Ted Weschler won twice in 2010 and 2011 (paid slightly over $2.6 million both times). The next year, Weschler joined Buffett’s Berkshire Hathaway as its second investment manager. He now manages over $10 billion of assets on behalf of firm and is often cited as Buffett’s successor to head Berkshire Hathaway.

Here’s how much each Power Lunch cost in the past: 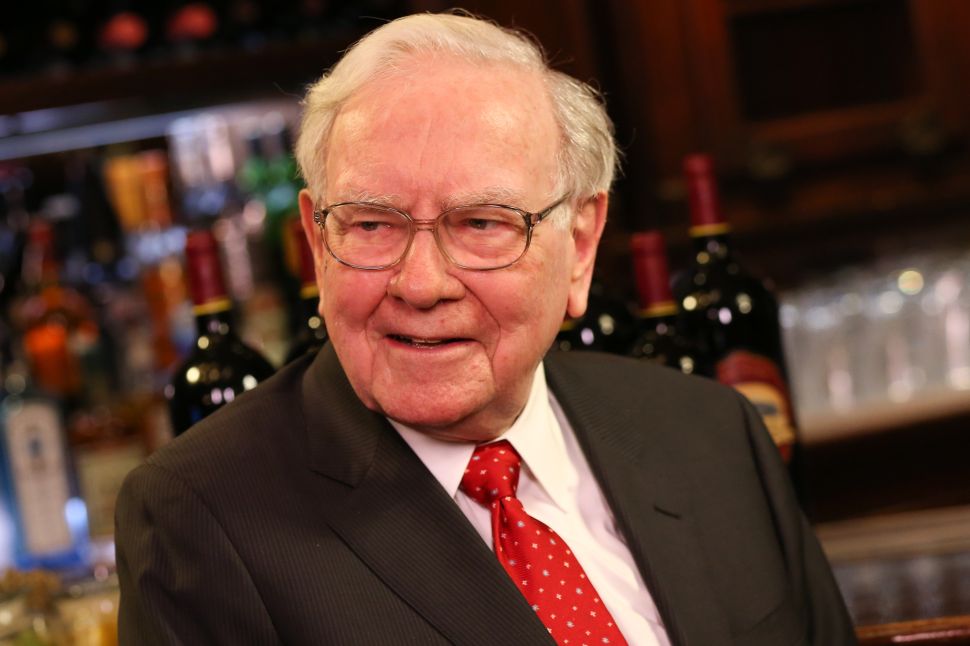