David Letterman’s highly lucrative return to television with Netflix’s My Next Guest Needs No Introduction has already produced a handful of memorable segments. Former President Barack Obama was the subject of the series premiere, Jay-Z provided insight into racial politics and Tina Fey boldly challenged Letterman over his lack of female writers through the years.

That remains to be seen, but at the very least, the King of Radio should be revealing, as evidenced by a new clip Netflix just released to promote the appearance. In it, Stern tells Letterman how President Donald Trump grades women.

“To me a guest who comes on and says anything that is in his mind, is a great guest,” Stern said of Trump’s willingness to answer questions. “No matter what I asked, he would answer in a very sincere and thought-out way.”

According to the radio jockey, Trump answered genuinely that “the great beauties are not actresses,” who he only ranked as “sixes and sevens.” Per Stern, Trump “awarded” Angelina Jolie a “7.”

Naturally, the host asked who was worthy of a “10” grade?

Stern is famous for his controversial talk radio material that offends as often as it entertains. Trump, meanwhile, has an odd track record of commenting on his daughter’s physical appearance. 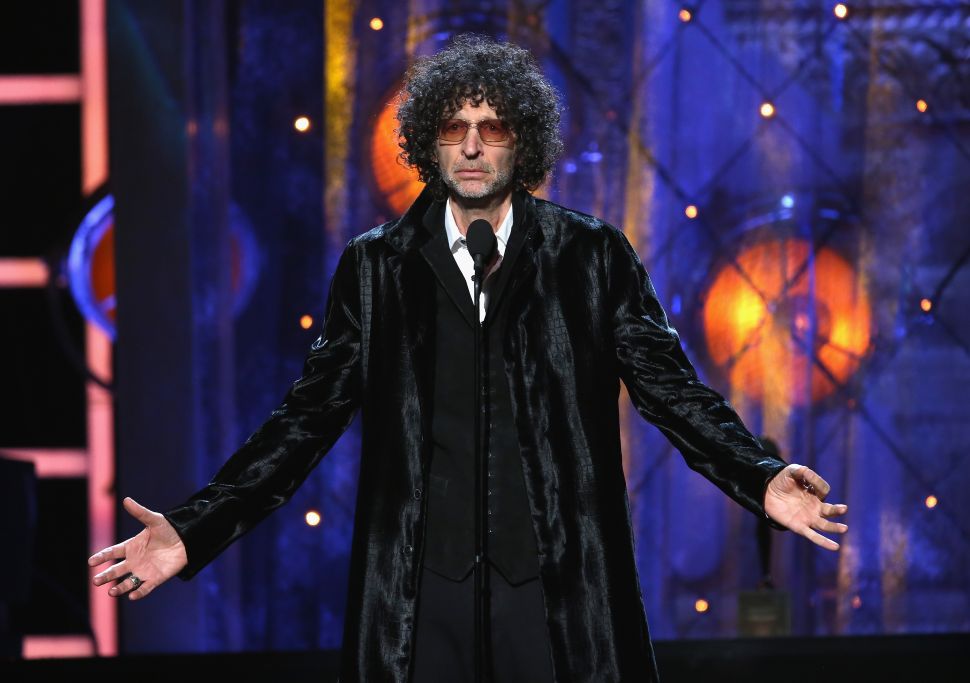