Listen, it’s not easy to get each Myers-Briggs type fuming. While some personalities undeniably harbor a shorter fuse than others, we’re all adults here. And we’re all capable of regulating our emotional reactions—for the most part.

If you’ve recently angered someone and you’re at a complete loss as to why, the answer might lie in their Myers-Briggs personality type. First, determine your dear offended friend’s four-letter type code. Then, scroll down to discover which situation was probably responsible for their sudden change of heart.

INFP: They sent you their absolute favorite song and you didn’t immediately fall in love with it and use it as a window to their soul the way you were supposed to.

ENTP: You used their own elaborate argument against them to win a debate and now they can’t tell whether they hate you or want to marry you.

ISTJ: You slacked off, they picked up the slack, and you got the credit.

ESFP: They were ignoring you and you DIDN’T EVEN NOTICE, which means they suffered all that time in silence for nothing.

INTJ: They told you exactly what would happen if you did x. You did x. Now everything is on fire and they have to put it out.

ESFJ: You earned the trust of someone they love and then broke it. Now you are dead to them forever.

ISFP: You used shampoo that was tested on animals. TESTED. ON. ANIMALS.

INTP: You interrupted them when they were deeeeep down a Wikipedia hole and about to make a major breakthrough. Because you wanted them to “come eat dinner?” Like a “normal human being?” The nerve of you.

ENTJ: They went out of their way to make a detailed plan to help you. You disregarded the plan out of laziness. Now their time has been wasted and their patience for you has reached its end.

ISFJ: You disturbed the peace among their loved ones, and they were left to mediate the conflict.

ENFJ: They opened their heart to you, thinking they could trust you. You acted selfishly. They forgave you. You washed, rinsed and repeated. Now you’re dead to them.

ESTP: You enforced the rules RIGHT when something exciting was about to happen.

ISTP: You keep having emotional crises and talking about them. It’s making them highly uncomfortable and preventing them from getting shit done.

INFJ: You stared into their soul and discovered a way in which they’re not perfect. Now they’re mad, but mostly at themselves. 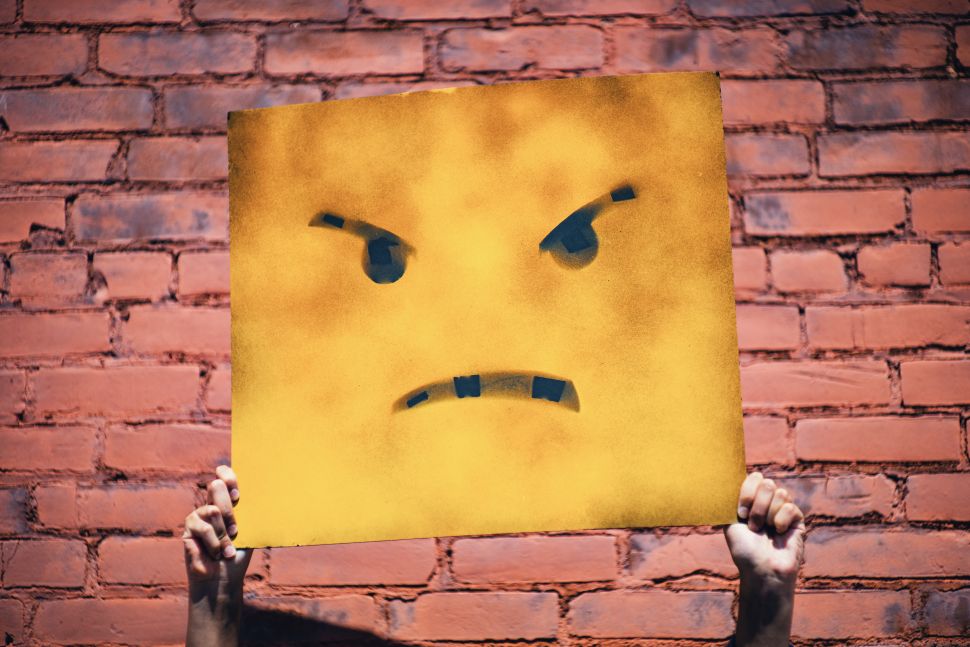