Walmart’s successful acquisition of a controlling stake in India’s e-commerce giant Flipkart is supposed to be a major milestone in its international expansion and, more excitingly, a victory over Amazon.

But Walmart’s investors don’t seem to be sufficiently impressed.

After SoftBank, a major investor in Flipkart, officially announced that Walmart will pay $16 billion for 77 percent of Flipkart on Wednesday, Walmart shares tumbled by 4.2 percent within hours, its largest single-day loss in three months.

One major concern for Walmart’s investors is the uncertain time frame for Flipkart, a 10-year-old startup, to be profitable.

“As Flipkart is expected to generate meaningful losses for at least the next few years, this is clearly an investment for the future,” Moody’s analyst Charlie O’Shea wrote in a research note.

Walmart is perfectly aware of this.

“It’s typical of a business like this that, as you scale up, you will have losses. We expect those losses to continue for a little while,” Brett Biggs, Walmart’s Chief Financial Officer, told Bloomberg.

But, at $16 billion, the highest price Walmart has ever paid for an acquisition, it’s betting on the longer term. Walmart’s international CEO Judith McKenna told Bloomberg in a separate interview that India is a fantastically growing market that “needs no introduction.”

Especially when the barriers to enter other emerging markets have grown higher.

“Walmart was late to the Chinese market… By pursuing Flipkart, the retail giant may in a sense be seeking to redress their missteps in China,” Byron Matthews, CEO of global sales consultant firm Miller Heiman Group, told Observer. “When you consider that already 25 percent of all retail sales in China are through e-commerce, it’s a significant lesson in how rapid growth can bypass old paradigms. While China has its own unique challenges for foreign entry, Walmart learned not to miss the boat on large, developing markets twice.”

“When considering other markets ripe for ‘takeover,’ Rakuten would be a play for Japan, but is a low-growth market. Russia is also interesting but, like China, is likely to keep the scales titled for local players with a controlled market. Then there’s Brazil, which Amazon is already looking to. The Philippines and other Southeast Asian countries aren’t really there yet institutionally, and neither is Africa. This is what makes India so attractive,” he added.

Matthews, who previously led sales at the consultant firm Accenture, predicts that India’s e-commerce market will reach $200 billion by 2026 (from $25 billion), about half of where the U.S. is today.

Walmart currently only has about three percent of the U.S. e-commerce pie. The Flipkart acquisition is an instant boost to Walmart’s global e-commerce business. 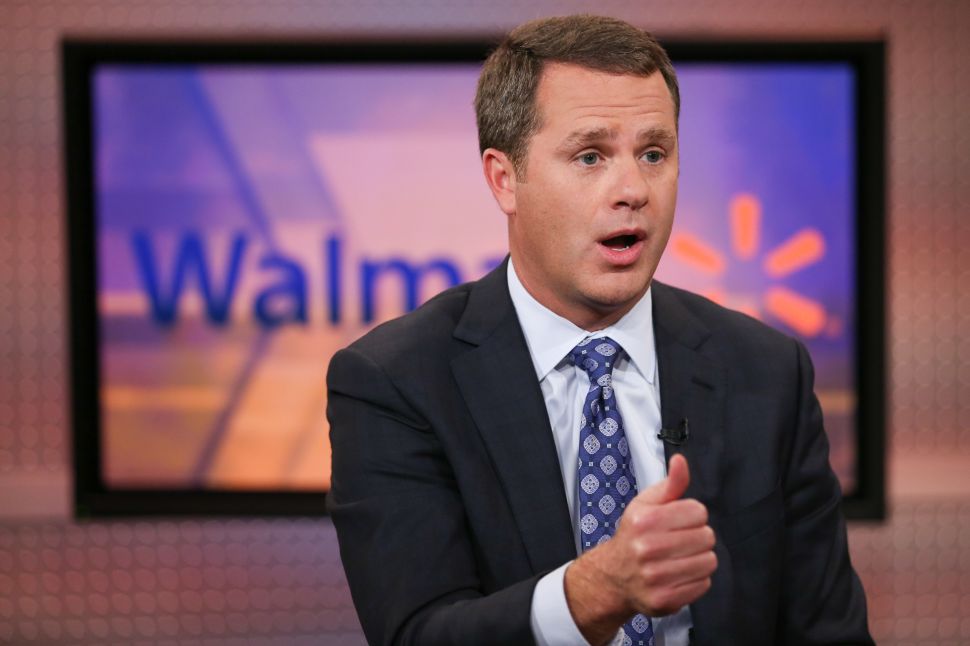