Movies can be artistic expressions of the soul that move audiences emotionally, dazzling directorial displays that transport viewers to fantastical and exotic far off worlds, and poignant messages that offer insightful commentary on the times. But more so than anything, movies are commodities meant to make studios money at the box office.

It’s cynical, but it’s true. If it weren’t, we wouldn’t have seven friggin’ Resident Evil movies.

Since Hollywood is built on a profit model, taking a look at box office trends can paint you a picture of the movie-making landscape and give you something of an idea about what may connect with audiences and what may not. With that in mind, let’s take a look at three highly-anticipated upcoming blockbuster sequels that may not live up to monetary expectations.

To be clear, this rough financial forecast is not an indicator of quality, nor does it mean a movie will be a flop. It’s just a snapshot of a few movies that will struggle to live up to the lofty highs of their predecessors, which is perfectly OK.

Why The Sequel Won’t Measure Up: First of all, Jurassic World just wasn’t very good. But more importantly, it’s a movie built entirely on nostalgia that arrived 25 years after Steven Spielberg’s original and 14 years after Jurassic Park III. Fans were going to flock to the theaters regardless of quality because the entire concept was a beloved throwback. There’s something about the magic of the return after years away that gives a project some extra juice at the box office. But the first sequel in a reboot or continuation often makes less money in terms of opening weekend and eventual box office because it’s very difficult to recapture the thrill of the first.

To wit, Jurassic World: Fallen Kingdom is tracking for a mammoth $130 million to $140 million opening weekend, which is huge. But the 2015 flick opened to a ground-breaking $208 million. If it ends up making between $800 million and $1 billion, it will come in right around Universal’s expectations for the first one.

Money: As you all probably know, Avengers: Infinity War set opening weekend box office records when it took in nearly $258 million. And at $2.02 billion worldwide, it’s the fourth highest grossing movie of all time.

Why The Sequel Won’t Measure Up: It’s perfectly OK if Avengers 4 doesn’t quite match the massive totals of Infinity War. For one thing, Disney and Marvel marketed Infinity War as a decade-in-the-making culmination of the Marvel Cinematic Universe (MCU)—an endpoint of sorts to this sprawling story despite the existence of next year’s sequel. Plus, despite universal praise, Infinity War (2.61x multiplier) proved to be less leggy than the divisive Star Wars: The Last Jedi (2.8x multiplier). Overseas ticket sales peaked to pour in $1.35 billion for Infinity War, the most of any MCU entry. Is it possible that Avengers 4 matches that number? Sure. But is it probable? No.

All things considered, Marvel shouldn’t be too upset if Avengers 4 winds up “only” making around the $1.5 billion that the 2012 original Avengers film raked in.

Money: It’s no secret that James Cameron’s Avatar is the highest-grossing film of all time at a ridiculous and unfathomable $2.78 billion.

Why The Sequel Won’t Measure Up: Like Jurassic World, the original Avatar is… not good; I would have much rather preferred that unobtanium remain unobtainable. It deserves credit for pushing the boundaries of visual filmmaking, but the 3D CGI era has become old hat at this point; there’s a reason Alice: Through the Looking Glass flopped. More important, though, is the perception of the sequel, which Cameron has been promising for almost a decade and has yet to deliver. Fans get antsy easily and even though the delay is because his visionary imagination outstrips technological capability, it’s going to be hard to generate the same level of interest 11 years after the first movie hit theaters.

There’s nothing wrong with not matching the most successful film of all time, and 20th Century Fox—and fans—shouldn’t be expecting it to do so. However, with a total $1 billion budget for the next four sequels, the studio better hope it comes close. 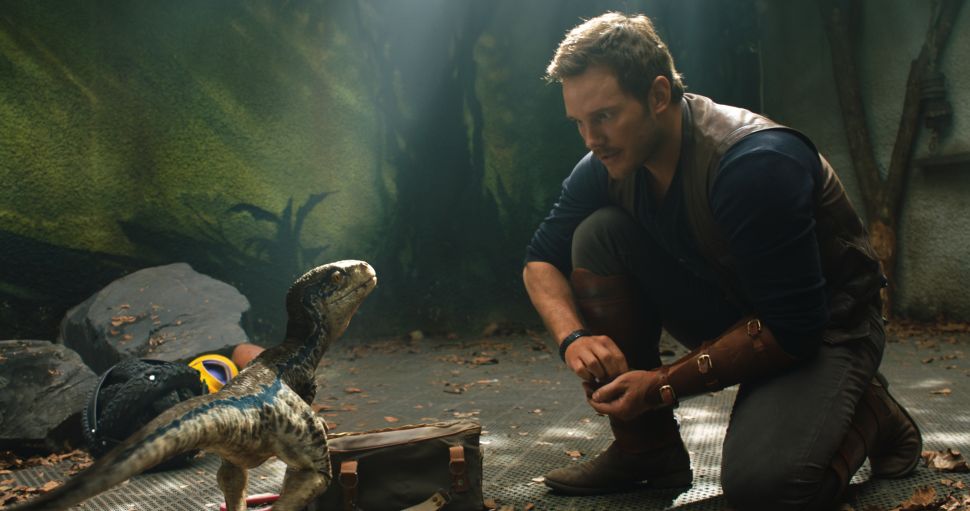