Explaining how both Spade and Bourdain “struggled internally” but hid their suffering from the public, Owens boasted about taking the opposite route in life.

“In many ways, I do the exact opposite. If anything I’m constantly growing and showing people the ugly spots of my life,” said Owens, later adding that she was being authentic in attributing Chelsea Handler’s craziness to not having children.

Let’s talk about Suicide and the Culture of Victimhood https://t.co/Ho88YHwtRc

“You can’t even [tell jokes in public anymore] because you’ll be called insensitive,” added Turning Point’s communications director. “‘You’re not sensitive enough to the vegan community. You’re not sensitive enough to the plight of blacks when you wear your hair in brands.’ It’s all so inauthentic that on the inside, people are struggling. I feel like that has a lot to do with the fact that suicide rates have increased so much over the last few years.”

“There’s this chasm between the public persona and the private person,” explained Kirk. “And they feel as if they have to be someone different when they’re presented publicly. And that really creates demons inside of you.” 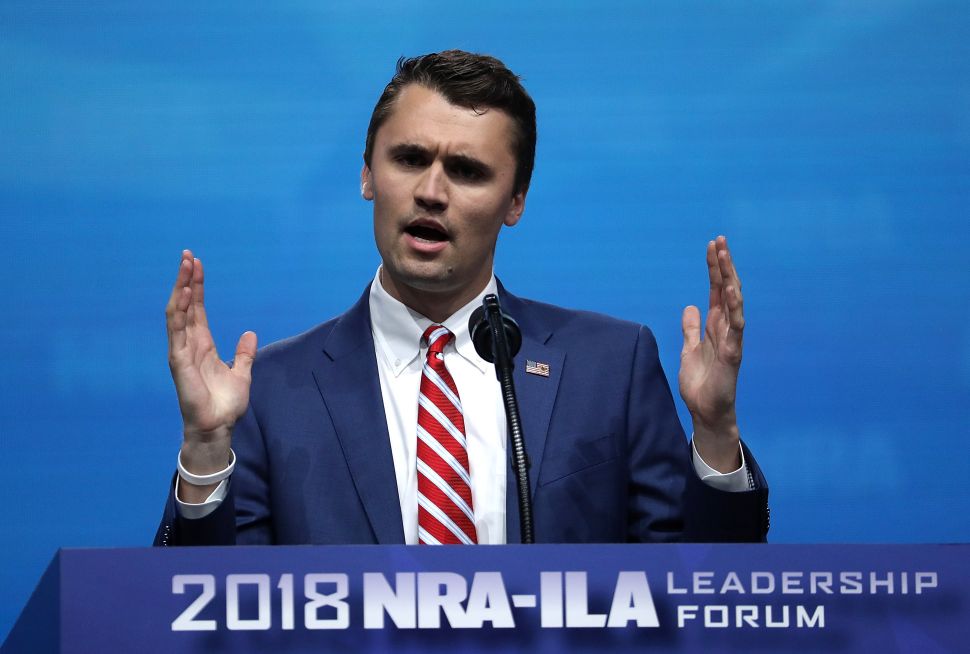