CNN President Jeff Zucker is sticking around, at least through the next presidential election.

Vanity Fair reports Zucker signed a deal “several months ago” that will keep him in-house through 2020. He first took over as head of the network in 2013.

Stability is important, especially in these tumultuous times in media, and CNN has found a new niche as the mainstream news adversary of the Trump administration. But under Zucker’s leadership, CNN has recently experienced a decline in viewership.

In 2017, CNN hauled in 1.06 million total viewers and just 370,000 in the key advertiser-friendly demo of adults ages 18 to 49. That marks dips of 15 percent and 13 percent from 2016, respectively, according to TheWrap. The network finished this May as the eighth most watched cable network in terms of total viewers, making it its second-best May in history, per Ad Week. However, CNN saw an exodus of primetime viewers relative to last year, and that’s the time slot advertisers care most about.

CNN did, however, beat MSNBC last month, which is notable since the latter finished second to Fox News last year in primetime and total day viewers. CNN’s extensive coverage of Donald Trump’s presidential campaign also improved ratings significantly in 2016. Additional coverage of his first term and a potential re-election bid is right in Zucker’s wheelhouse at this point.

News of Zucker’s extension comes after AT&T’s $85 billion merger with Time Warner, CNN’s parent company, was approved by a federal judge, setting the stage for sweeping change throughout the entertainment and media industries. Those changes include personnel shuffles at Time Warner, including CNN’s direct overseer Turner Broadcasting, as it comes under new management once the merger officially closes. 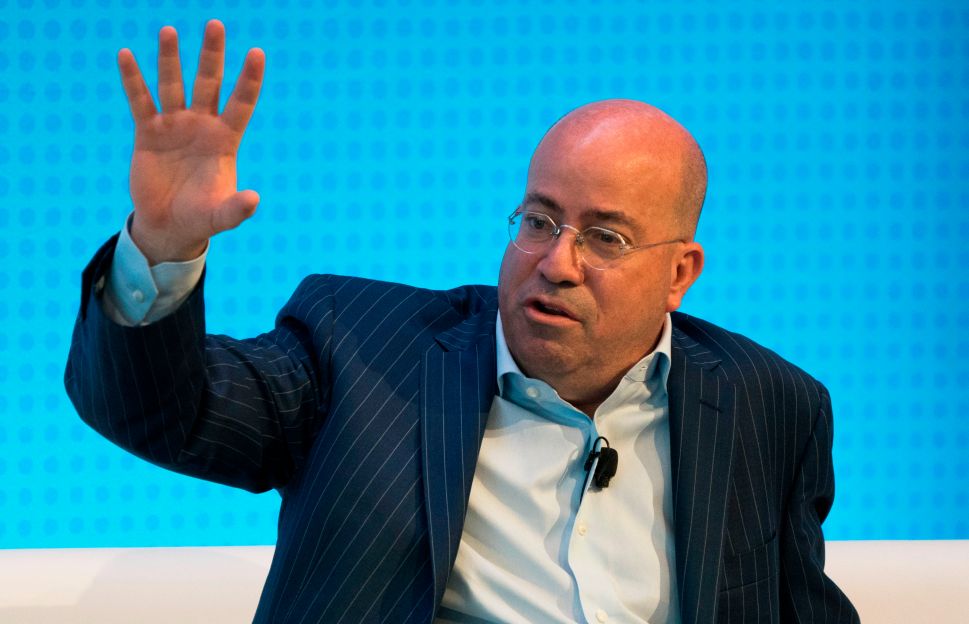