“Now we turn to the more subtle game of grinding them down on the committee. The price of liberty is eternal vigilance,” wrote Ferguson before encouraging conservative students to “unite against” the university’s social justice warriors.

Ferguson later conceded he needed “to grow up and keep out of student politics,” but called conservatism “on the brink of extinction in much of academia.”

I need to grow up and keep out of student politics, no question. But the context is important. Conservatism is on the brink of extinction in much of academia, especially in history. This isn't healthy. https://t.co/72AzwLCGAn pic.twitter.com/GhHJU9LPKH

The historian’s emails are indicative of coordinated efforts throughout academia to push back against campus leftism.

Throughout universities and colleges, a wave of conservatives and centrists are jockeying for power over discourse—of the eight graduate students and professors we interviewed, mostly men expressed resentment against institutions they’ve come to regard as hostile cesspools of liberalism.

“Even on campuses, people are growing weary of the excesses of the social justice warriors,” Ferguson told Observer via email. “More widely, I think Trumpism is as much about culture as it is about economics.”

A handful of startup organizations helmed by centrists, with the intention of promoting the type of academic diversity for which Hess advocates, have seen their intellectual capital grow in the Trump era.

Founded in late 2015 as a blog promoting “political and ideological diversity,” the Heterodox Academy has since ballooned into a network of over 1,800 academics. The organization will host a two-day long conference later in June featuring discussions with such bigwigs as social psychologist Jonathan Haidt and the controversial New York Times opinion editor Bari Weiss.

Although institutions like the Heterodox Academy do not directly call themselves conservative, or even centrist for that matter, their main objective lies in challenging the prevailing culture in academia monopolized by progressives, while promoting free speech from a diverse range of thinkers often viewed as marginalized. In this sense, they bear a similar mission to the conservative behemoth Turning Point USA in galvanizing opposition to university liberalism; the shrinkage of the Overton Window, the viewpoints and topics seen as socially mainstream, has clumped together unlikely bedfellows.

Turning Point USA did not respond to Observer’s request for inquiry.

“It’s hard to quantify as a movement because it’s more a tiny handful of organizations and a lot of frustrated citizens and policymakers who aren’t quite sure how to constructively channel their frustrations,” explained Hess, noting that the free speech debate on college campuses “has been framed around provocateurs and idiots,” like Milo Yiannopoulos and Richard Spencer, rather than serious thinkers, such as someone like Charles Murray—who is controversial in his own right for research on racial differences.

“The one-sidedness of academic culture means it’s become risky for scholars or students to speak up in ways that challenge the conventional wisdom, even if they are nominally free to do so,” added Hess.

Professors seen as custodians of the liberal tradition also recognize an impending earthquake from conservatives and centrists but reject the grounds of its formation.

“What’s brewing is a pretty organized campaign by folks on the right who say that campuses are all left-wing and we have to defend ourselves. And of course, ‘defend ourselves’ is very often a call for an offensive,” Yale professor Timothy Snyder told Observer. “The whole idea that American campuses are some kind of isolated, alienated retreat has nothing to do with real life, that’s what people say, that’s what some of my colleagues say, and that is a very dangerous trope. That is a trope which actually leads you back to both communist and fascist purges of universities.”

“The whole Orwellian character of it is that, in general, universities are a place where people have a lot more ability to speak than elsewhere, and attacking them with free speech ends up being a way of making there be less free speech in the U.S. And I think that’s the purpose,” added Snyder.

Taking a page from Milo Yiannopoulos’ playbook of shock value, Ferguson derided such critics as “mostly rather stupid and unlikeable.”

“The anti-progressive backlash has one important advantage: Its standard-bearers are smart and/or charismatic,” concluded the historian. 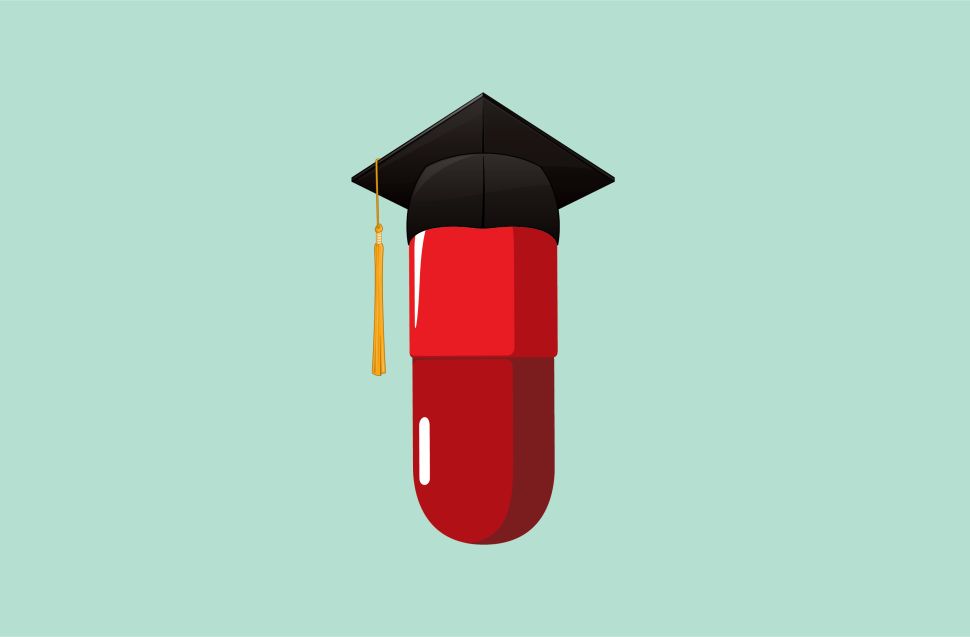