We live in a world of reboots, from the good (Queer Eye) to the bad (Roseanne).

The latest recreation is Daria, the extremely ’90s cartoon featuring a sardonic high schooler navigating life, love and high school in the suburbs, complete with plenty of side eye and sarcasm. But instead of recreating a classic, MTV should consider making Daria‘s infamous show within a show, the disturbingly hilarious and exceedingly prescient newscast, Sick, Sad World, a reality.

In an effort to return to its roots, MTV is rebooting a whole slew of their older shows, including The Real World, Made and Daria. (Frankly, I just assumed The Real World was still on but no one was watching.)

The new version of Daria will tentatively be titled Daria and Jodie and will focus on Daria Morgendorffer and her high school classmate, Jodie Landon. It’s unknown if it will reimagine the entirety of the series or follow the women after graduating from Lawndale High.

The show will be helmed by Grace Edwards, who previously wrote for Inside Amy Schumer, Broad City and Unbreakable Kimmy Schmidt. All three shows had exciting premises and some solid jokes but never quite met their potential, falling especially flat in later seasons.

We already live in a Sick, Sad World episode, so why make it worse with a failed Daria reboot? The titular character would scoff at a world where Snapchat selfies reign supreme and a reality TV star is president, but the Fashion Club would definitely be into it.

Instead of rebooting the original, the good folks at MTV should consider making Sick, Sad World into a show. After all, the episodes featuring pizza rats, bath salts zombies and sobbing princesses (see: Princess Charlene marrying into the Monagesque royal family), have all came to fruition in recent years.

If that’s too depressing, they could always revisit the iconic Daria soundtrack, full of ’90s classics. Now, they don’t have the rights to the original music, with songs by bands like Garbage, Nerf Herder and Weezer, but they could take the money meant for the reboot to buy back the best songs. That would make the world a little less sick and sad. 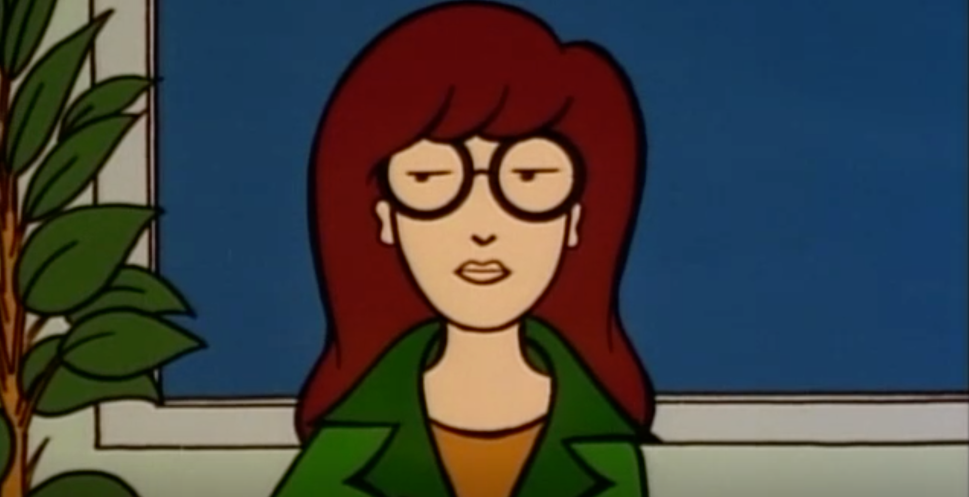