Overall, the ongoing scale and consolidation of entertainment and media is a bit concerning. The Disney-Fox merger, should it go through, will reduce the number of major Hollywood studios from six to five, while effectively eliminating Fox, one of the most successful production houses of the last 100 years. The homogenization of content is a very real threat. These mergers might be economically necessary, but we’re still losing something historic.

Having said all that, the idea of the X-Men joining the Avengers in the Marvel Cinematic Universe has me positively tickled. Yeah, that’s right, tickled. I’m so excited at the prospect that I had to use a 1920s throwback to properly express myself. If Disney’s acquisition of Fox’s major entertainment assets is approved, the MCU would suddenly be infused with the X-Men and Fantastic Four, laying the foundation for a post-Avengers world.

But following a federal judge’s decision to approve AT&T’s acquisition of Time Warner, Comcast has renewed its efforts to pry Fox away from Disney with a brand spanking new all-cash offer of $65 billion. That’s compared to Disney’s $52.5 billion stock proposal. Ah, the plot thickens.

This could lead to a bidding war between the two conglomerates with B. Riley analyst Barton Crockett predicting that the most likely outcome is a split.

“We would expect Disney to at least match Comcast by adding cash, and Comcast to appease [Rupert] Murdoch’s tax concerns by offering stock, and some back and forth raising the deal bid,” Crockett said (via CNBC). “Barring a third entrant (Internet/tech is possible), we would see the most sensible outcome as splitting the baby, with Comcast getting Sky (which we see as its main goal) and Disney getting most of the rest.”

Comcast, which owns CNBC’s parent company NBCUniversal (and thus, Universal Pictures), has long had eyes for Sky, previously offering $31 billion for the European pay-TV giant. Comcast wants Sky in order to expand its global reach, whereas Disney is more concerned with lining its content library in order to keep the growing momentum of Netflix at bay.

“We do see the need to become more of a global entity,” Kevin MacLellan, chairman of global distribution and international at NBCUniversal, said (per THR). “It’s really about, we’re so big in the U.S., so how do we create a business overseas to address the fact that the margins are likely going to shrink as we move forward?”

Given the separate priorities of the companies, Crockett’s solution seems entirely feasible. That would leave the X-Men and the Fantastic Four—not to mention Fox’s other content goodies—with Disney. Which means Wolverine can finally fight the Hulk and I can stop sending weekly letters to Marvel like I’m Andy Dufresne. 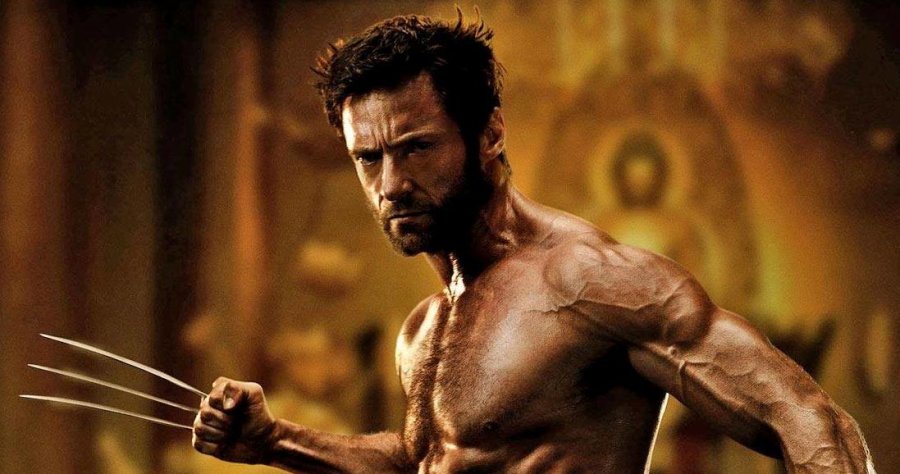