Drake is living for messy drama on his new album, which came out at midnight and has already sparked rumors galore.

The Canadian rapper and former child actor potentially confirms his relationship with top model Bella Hadid, simply because he discusses a woman’s eyes and New York Fashion Week. He also talks about his top-secret love child, who isn’t a secret at all anymore.

Champagne Papi’s fifth full-length album, Scorpion, will get you through the entirety of the weekend. The A-side boasts 12 tracks and an appearance from Jay-Z and the B-side has 13, with a Michael Jackson sample.

Of course, when you have that many tracks on an album, you have to find something to rap about. Drake opted for Instagram (he calls out thirst traps and the lyrics will inevitably caption them this summer), compares himself to Adele and discusses his son openly for the first time.

Unfortunately, he does not mention the Degrassi cast, who he reunited with for his “I’m Upset” music video. Sure, we love the gossip about the Hadid sisters and his love child with French adult film star Sophie Brussaux, but the content we crave is really about Drake’s relationship with Spinner, Ellie and the gang.

Did he have a romantic rendezvous with Nina Dobrev on the set of his new video? They were certainly caught canoodling, despite not interacting much during their Degrassi days. Why didn’t he invite Toby? Degrassi fans need answers. How come Wheelchair Jimmy didn’t make a true appearance? The world deserves to know!

With 25 tracks, his fans have earned at least one song that really goes there… and explains if Peter ever sold this for a million dollars. 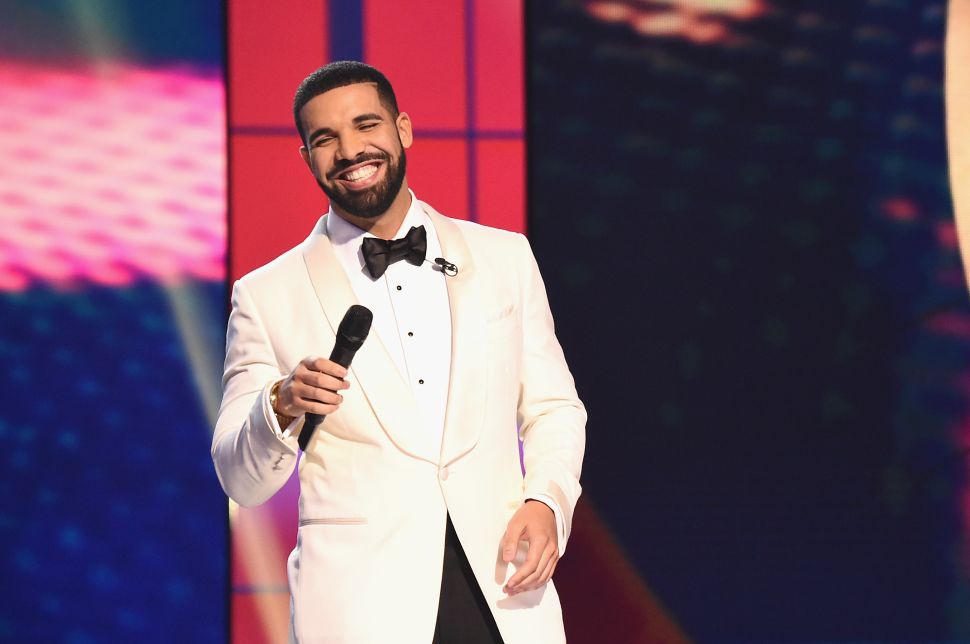