Ed Sheeran‘s Grammy-winning hit love song “Thinking Out Loud” qualified for Diamond status last year when it achieved sales and streams exceeding 10 million, becoming just the 15th song ever to surpass that mark since the certification was created 20 years ago.

But now, all the track’s been doing lately is giving the global star expensive headaches.

TheWrap reports that Sheeran has just been slapped with another copyright infringement lawsuit that claims “Thinking Out Loud” is a rip-off of Marvin Gaye’s famous love song “Let’s Get It On” (co-written and produced by Edward Townsend).

It’s hard out here for artists just trying to be heartfelt and whimsical.

The lawsuit was filed in U.S. District Court on Thursday by Structured Asset Sales—which claims to own a portion of the song’s copyright after a 2003 deal was struck with one of Townsend’s sons for a one-third share of his father’s estate—per the outlet.

This is not the first time “Thinking Out Loud” has put Sheeran in the legal spotlight as a 2016 lawsuit from Townsend’s other heirs made similar claims. However, that suit was dismissed by a judge in 2017.

The new lawsuit picks up where the former stopped, claiming that several musical elements—melody, rhythms, etc.—originated in “Let’s Get It On.”

Structured Asset Sales is seeking upwards of $100 million in damages from Sheeran’s labels as well as from his co-writer Amy Wadge and producer Jake Gosling. Believe it or not, but “Thinking Out Loud” is not the only song of Sheeran’s to be scrutinized in court. His 2015 single “Photograph” was the focus of an intense legal battle that resulted in Sheeran adding two credited songwriters. They claimed it was copied “note-for-note” from a song they wrote for X-Factor winner Matt Cardle.

In addition, Sheeran also has a pending $5 million lawsuit against him for a song he wrote for Tim McGraw and Faith Hill.

And to think, this is only the second angriest that people have been with Sheeran following his cameo on Game of Thrones. 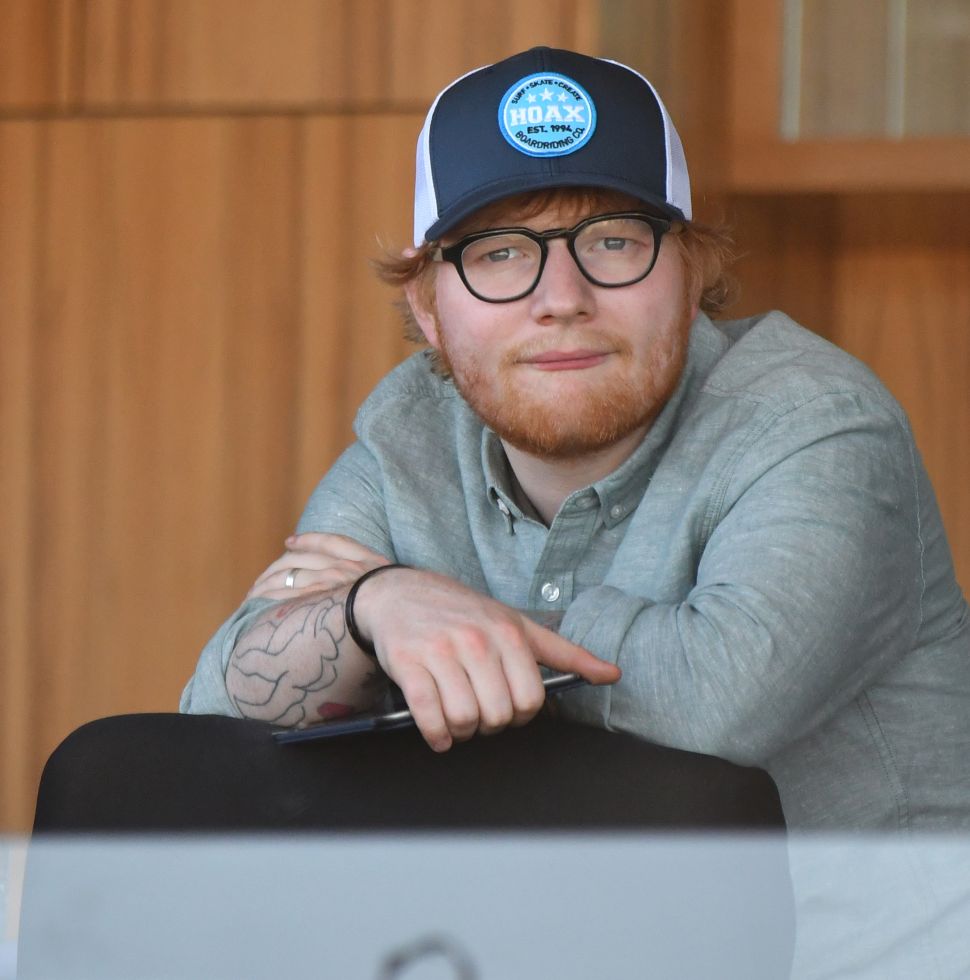