There was a minor stir on Twitter this morning when it appeared that the Tesla CEO was holding a giveaway event for users of digital currency.

Musk (or someone using his name) posted a message saying that users of cryptocurrencies like Bitcoin and Ether were eligible for special prizes.

If you sent a small amount of cryptocurrency to Tesla (such as just one Bitcoin), the company would send you 10 times that amount.

What’s more, if you sent three Bitcoins or 30 Ether (which has a lesser value), you’d be in the running for a free Tesla Model 3.

This sweepstakes was apparently a precursor to Tesla accepting crypto as a payment method in the near future.

But there were several reasons why the offer seemed too good to be true.

First, it was posted on Yandex Zen, a Russian machine learning platform that provides personalized content to users (think a European Flipboard).

While Yandex Zen has roughly 20 million weekly active users, it doesn’t have a big footprint here in the U.S. So, even by Musk’s standards, using a site this obscure for his big announcement seemed odd.

The post was also riddled with grammatical errors. For example, Musk said he would “hold giveaway event” for crypto users—there was no “a.”

He also said people could “DM me om Twitter” with questions about the free Model 3.

Putting aside the use of “om” instead of “on,” there was a bigger issue: Musk’s direct messages are closed on Twitter. You can’t DM him, even if you follow him.

So next, we checked Musk’s Twitter feed for evidence of a Tesla giveaway. There was none—his most recent tweet was about a Falcon Heavy launch.

But in the replies to that tweet, the strangest thing happened: a series of accounts which looked identical to Musk’s own started sharing the Tesla giveaway link.

These accounts all featured Musk’s profile photo and showed his tweets. They even joined Twitter the same month Musk did (July 2009).

But the issue came with their profile names. They used the name EIon Musk (with a capital I instead of a lowercase L).

Their handles also differed. Instead of @elonmusk, they used @elonmuosk or @ellonjimusk.

Several people caught on to this. They berated the mysterious bots for pretending to be Musk and even threatened to “clobber” them.

A Tesla spokesperson confirmed to Observer that the accounts in question were fake and that the Bitcoin offer wasn’t real.

But sadly, a good amount of Twitter users were fooled by the fake accounts. The Yandex Zen link to the crypto giveaway was retweeted hundreds of times by Musk’s followers.

And that’s a real shame. Because Musk’s army of loyal fans may be scary sometimes, but even they don’t deserve to be swindled. 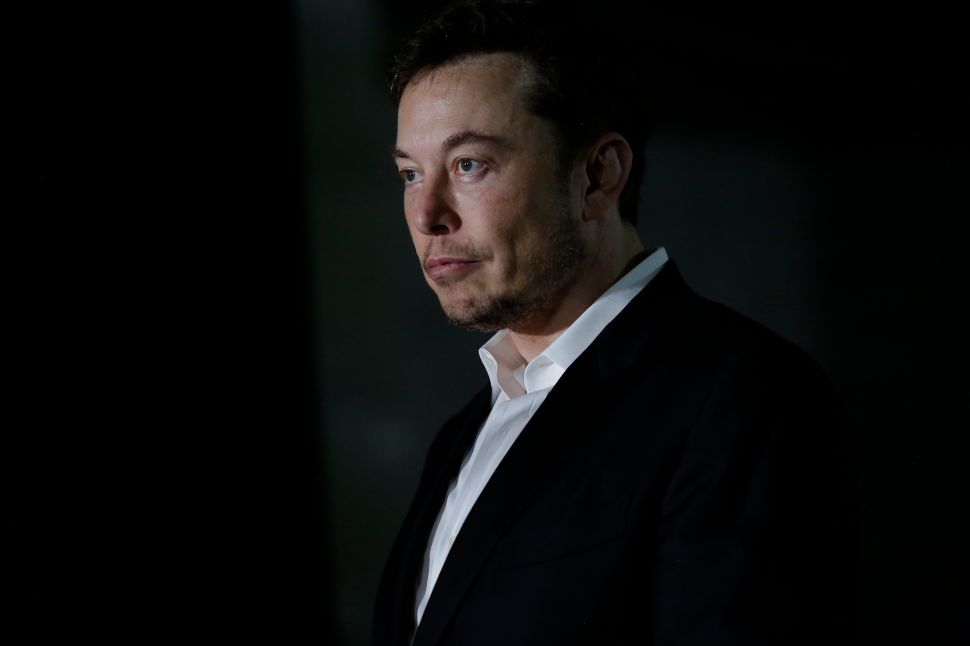