The European Union is mulling a €9.2 billion ($10.8 billion) budget to boost the region’s tech innovation over the next decade to catch up with the world’s frontrunner innovation hubs like Silicon Valley and China, the European Commission, the EU’s executive body, announced on Wednesday.

The proposed budget is the EU’s first major fiscal move to impact the tech industry after introducing the GDPR (General Data Protection Regulation), an overarching data privacy law regulating all tech companies operating in the region, which went into effect on May 25.

“Our aim has been to make the EU budget fit for future challenges: digital transformation is taken into account across all proposals, from transport, energy and agriculture to healthcare and culture,” Andrus Ansip, vice president of the EU’s Digital Single Market initiative, said in an announcement.

The $11 billion budget will be allocated to five specific areas: building data infrastructure systems that can support a wide range of industries, such as healthcare and renewable energy; developing artificial intelligence; enhancing cybersecurity; promoting digital literacy; and digitalizing government agencies.

“Having the first pan-European digital program is a major step for strengthening Europe’s world leadership in the digital transformation,” said European Commissioner for Digital Economy and Society Mariya Gabriel.

In the same spirit of the GDPR, “European citizens will stay at the heart of this program,” Gabriel added, which is why about $820 million of the budget will be spent on educating citizens about advanced digital skills.

For many years, Europe has lagged behind the U.S. in both the number and size of tech startups.

Per the observation of Alan Gleeson, a U.K.-educated consultant who has worked in Silicon Valley, the U.S. has many things that Europe doesn’t have: a culturally homogenous market, a large number of immigrant entrepreneurs and strong support from deep-pocketed venture capitalists and marketers, just to name a few.

A key problem with Europe’s startup scene, as Hussein Kanji, a former partner of Accel’s European division, pointed out (and echoed by this POLITICO analysis), is European investors’ aversion to risk.

“It also doesn’t help that venture investors in Europe capital-starve their investments, with the data showing that European startups get on average about one-third of the capital that U.S. startups are able to raise,” Kanji wrote, quoted by Gleeson in an op-ed for TechCrunch.

“Governments can definitely play a role in helping—sometimes as a result of a deliberate strategy, other times as a consequence of other decisions. However, most governments are best served meeting the needs of bigger corporates who have the resources, motivations and political clout to try and influence, whereas most startups are focused primarily on meeting payroll,” Gleeson told Observer.

“Governments can help boost a startup scene but, by and large, government involvement is overplayed. A pet hate of mine is pictures of politicians at the opening of new offices as if they played a role in the success,” he added.

It’s exciting to see how the EU’s new budget will speed up digitalization within the government body, but it’s hard to tell how much it will help Europe achieve a leadership position in the global tech scene. After all, $11 billion is equivalent to a fraction of Uber (which is valued at $48 billion) and a handful of increasingly rare “unicorns” (startups valued at over $1 billion) in Silicon Valley. 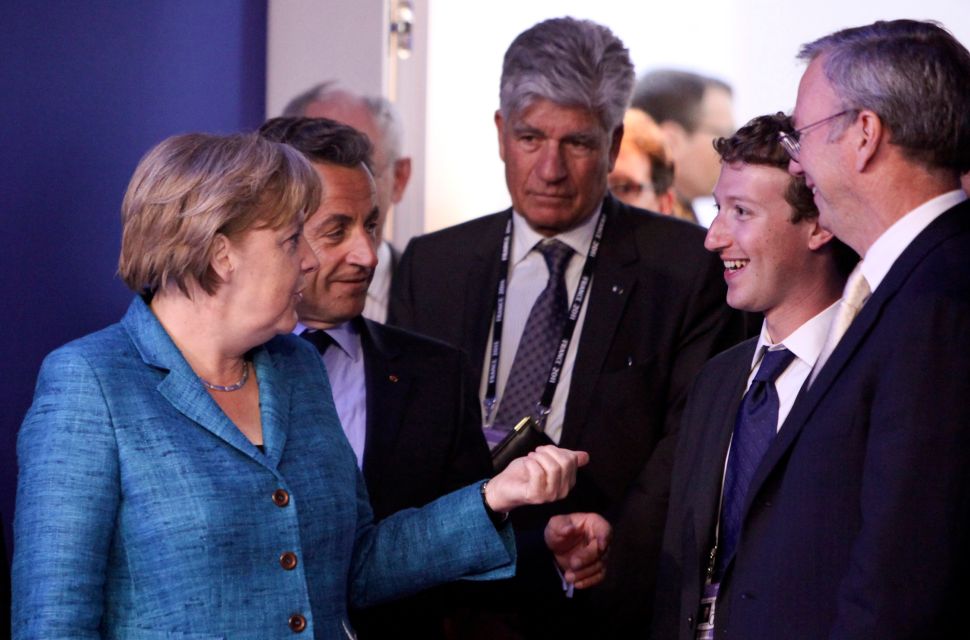