As reports of ICE arrests shock the country, GOP leaders are breaking from President Trump’s immigration hardline ahead of this year’s midterms.

The Koch-network recently launched a full-frontal offensive to pressure the president on a bipartisan solution for the roughly 800,000 undocumented immigrants protected under the Deferred Action for Childhood Arrivals (DACA) initiative. Senator John McCain (R-Ariz), meanwhile, devoted an entire section in his memoir, The Restless Wave, to the question of how to best assimilate immigrants into society.

A former advisor for President Trump’s campaign is using even stronger language to condemn the president’s perceived shortcomings on the issue.

“I would single out that populist talking point he keeps repeating, that all of this is done for the benefit of U.S workers who are being harmed by immigrants, as his biggest failure because it’s just not true,” Jacob Monty, who previously served on the National Hispanic Advisory Council for Trump, told Observer. “We don’t have enough skilled H1B workers at the top of the immigrant food chain. And we don’t have enough unskilled workers.”

When asked whether Trump’s rhetoric equated members of the criminal MS-13 gang with the immigrant community at large, Monty responded, “Absolutely.”

“He would like us to believe that there are huge numbers of the criminal alien population,” explained the attorney. “And it all depends on what you define as a criminal. If you define a criminal as someone who enters without inspection, [as] the administration is doing with their zero tolerance policy, then everyone’s a criminal…But most Americans believe, when we talk about hardened immigrant criminals, that we should be talking about people who have murdered, people who have raped, people who have committed multiple DWIs.”

“I came away with the notion that he had credibility with the nativist group of Republicans,” reflected Monty on his earlier meetings with Trump. “I thought ‘Maybe, because he’s also a business person and realizes the economic benefits of immigration, maybe [it will be] like how Nixon opened up China.'”

“He gave a red meat speech to the base,” said Monty. “When I heard it, I was totally disgusted…I felt betrayed and denounced him.”

Conceding that favorable immigration policies arise from Trump’s natural impulses, the former advisor blamed White House immigration hawks Stephen Miller and Attorney General Jeff Sessions, calling them “very much enemies of illegal and legal immigrants,” warning that if “DACA kids lose status…it will be the beginning of the end of Republican hegemony in Texas.”

“I worry about our country but also about the party,” said Monty. “During the Bush-era, during the Rick Perry era, we never had to apologize for our president or our governor. But under Trump it’s changed and we’ve had to explain ‘He didn’t really mean that. What he really meant was this.’ And it’s hurting our position with Latinos.” 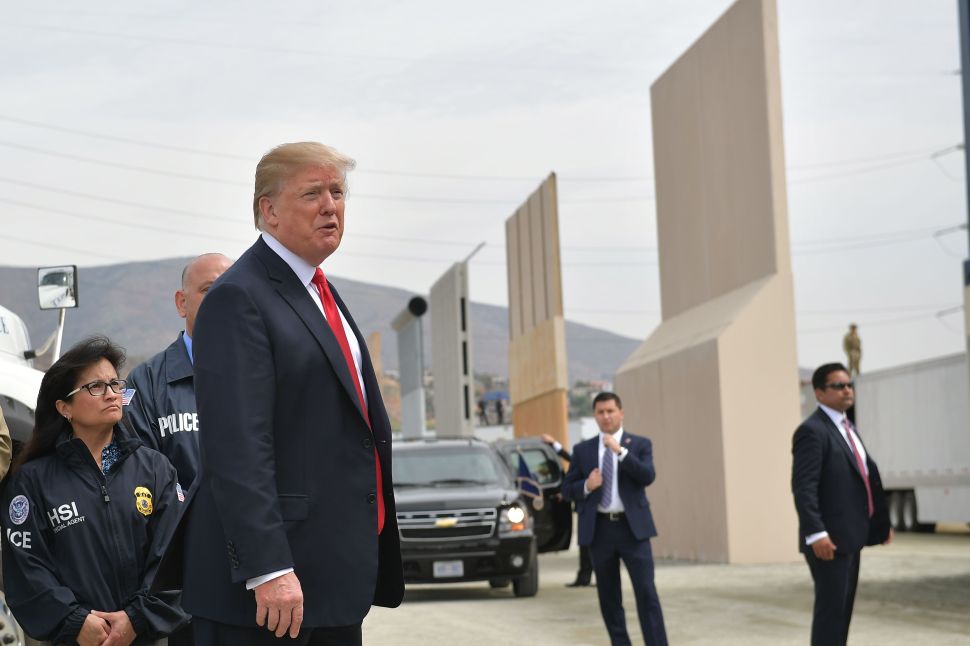